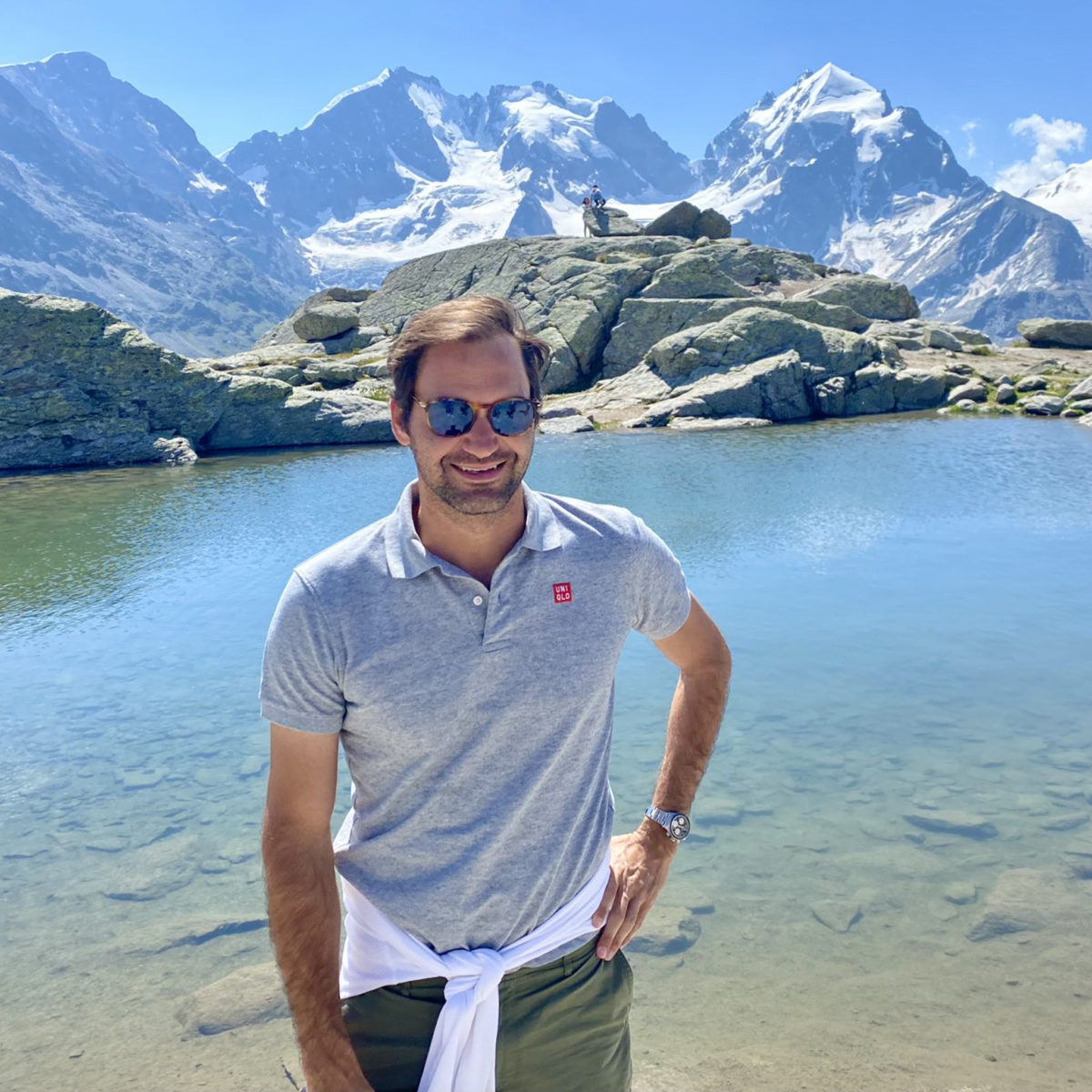 Swiss Tourism has turned to Roger Federer to help them resurrect the ailing industry in the wake of the Covid-19 pandemic.

“I’ve always felt like I’ve represented Switzerland, not just through the Olympic Games or team competitions,” Federer, who turns 40 in August, said.

“I’ve been very proud to do that for the 22 years that I’ve been on tour. I’ve always felt like an ambassador to the country so to do this was a logical step.”

Switzerland Tourism said they were planning joint promotional projects worldwide, beginning in European cities, followed by the US, then Asia and the Pacific region.

“The support is urgently needed right now, after the biggest tourism crisis since the Second World War,” it said.

The Swiss hotel sector said there had been a 40 per cent drop in overnight stays last year compared to 2019 and foreign demand fell by 66 per cent as tourists stayed away.

Ant earning from the role will go towards Federer’s foundation, which helps disadvantaged children in Switzerland and in South Africa.