Roger Parker catches up with Novak in New York 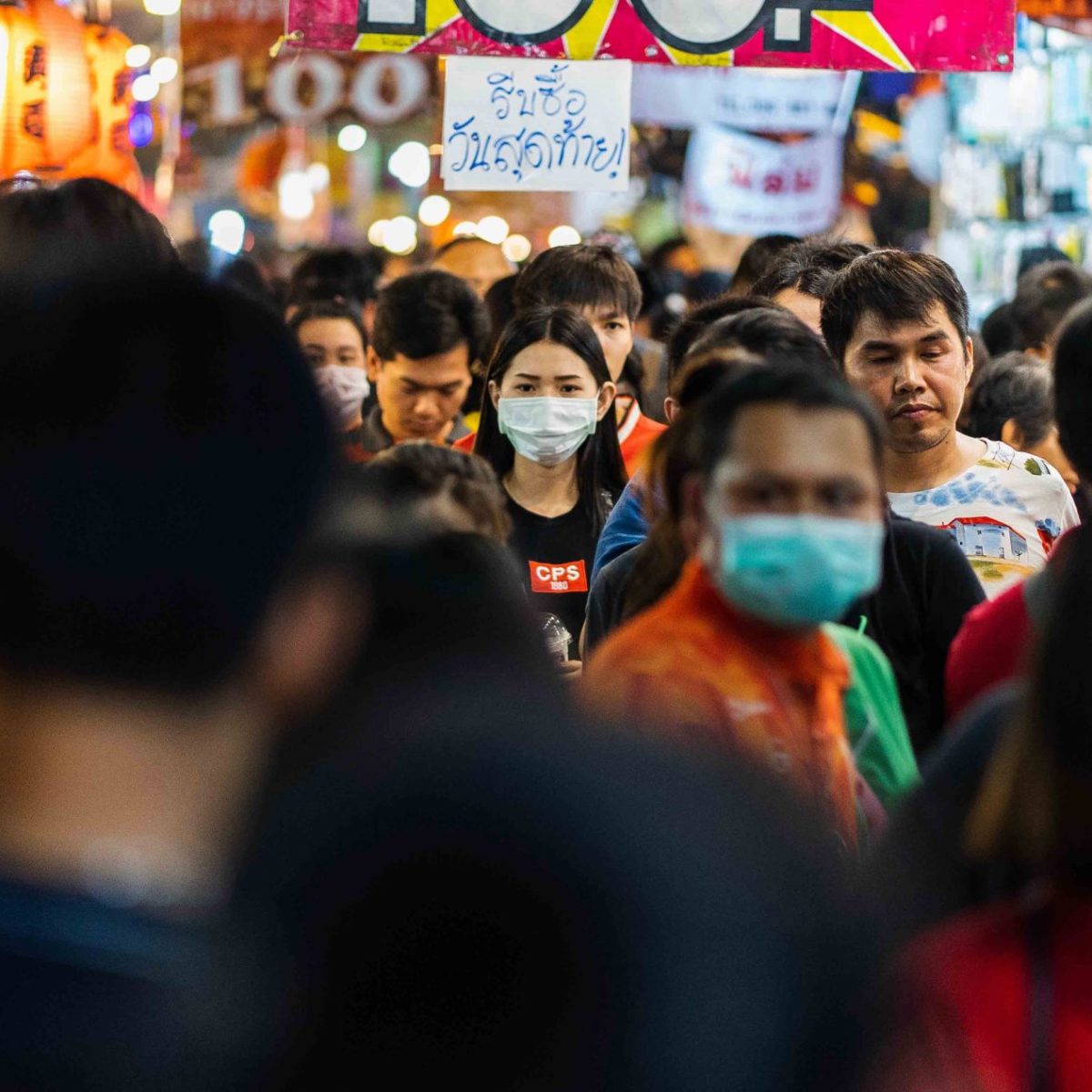 Our exclusive interview with the world No.6 seed ahead of the US Open

As I was setting up my laptop and cameras in the photographer’s work room at The Billie Jean King National Tennis Centre ahead of opening day off the US Open I was rather surprised to see a very elegant gentlemen in a black tux and white shirt – dressed to thrill – looking like he was auditioning to be the next James Bond (who knows?) – pull up a chair and sit next to me. 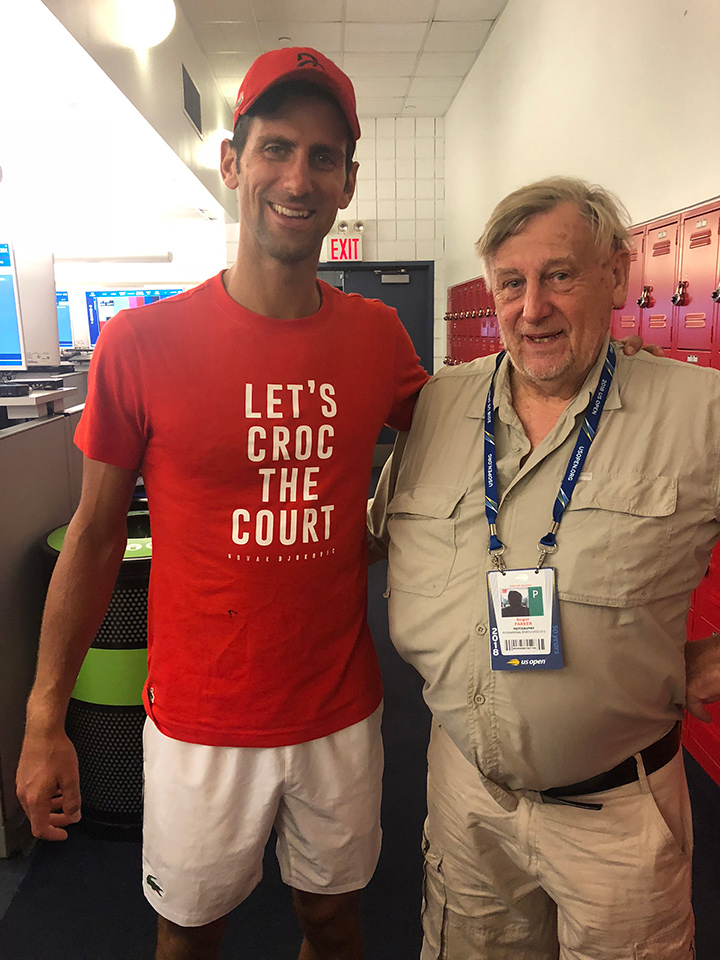 It was none other than the No. 6 seed and many people’s favourite for the US Open Men’s singles title, reigning Wimbledon Champion Novak Djokovic.

I welcomed him to the humble surroundings of the photographer’s work room, part of which was being used as a make up and photographic studio to shoot promotional images of the players scheduled to participate in the upcoming Laver Cup in Chicago on 21-23 September 2018. 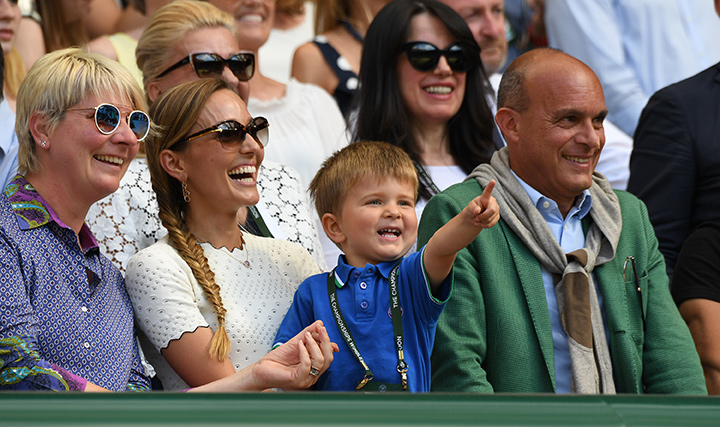 Novak looked at my computer screen which was actually showing his adorable son Stefan stealing the show from the players box during his Wimbledon 2018 trophy presentation. He was very interested in my work, and asked how long it took to distribute the images we shoot at court side to the world’s waiting media outlets and was quite surprised to learn that they can be delivered in matter of seconds, direct from suitably equipped cameras.

As a photographer I do not get to ask questions in the post-match press conferences that all the top tournament players are obliged to give to the worlds press, so now I have him to myself I could not let the opportunity pass without asking him to come clean about something that had been bugging me for years. 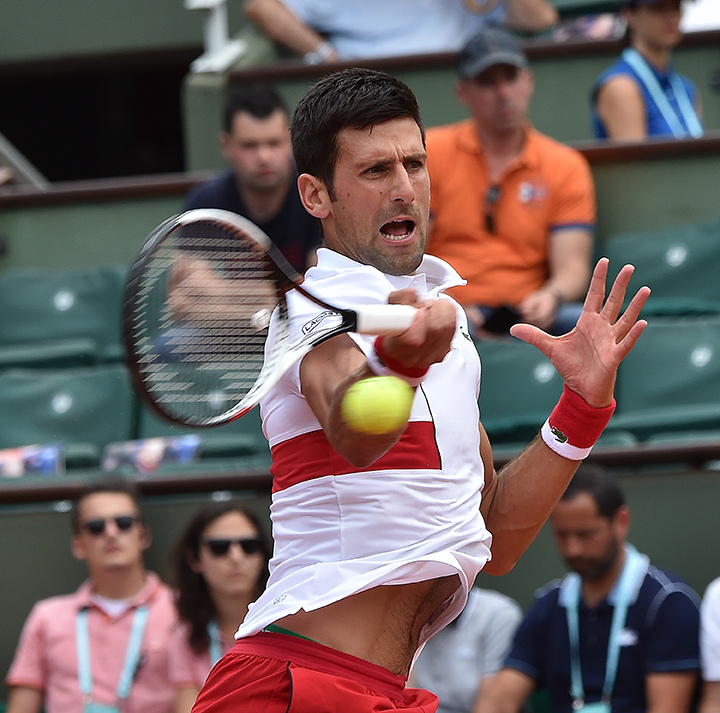 There are legendary stories that many august publications all over the world rushed into print with a few years ago until quite recently that Novak Djokovic had “bought up the world’s supply of the most expensive cheese on the planet called ‘Pule’ made from donkey’s milk and costing up to US$1000 per kilo.

The “jennies”, as the animals are known, are each milked by hand three times a day as donkey milking machines don’t exist. It takes 25 litres of the milk at a cost of up to US$50 per litre. Price tag apart, the key thing about this cheese is the supposed health benefits that are attached to it. It’s exceptionally high in protein, calcium and omega 3 fatty acids – all crucial for maintaining good cardiovascular health. 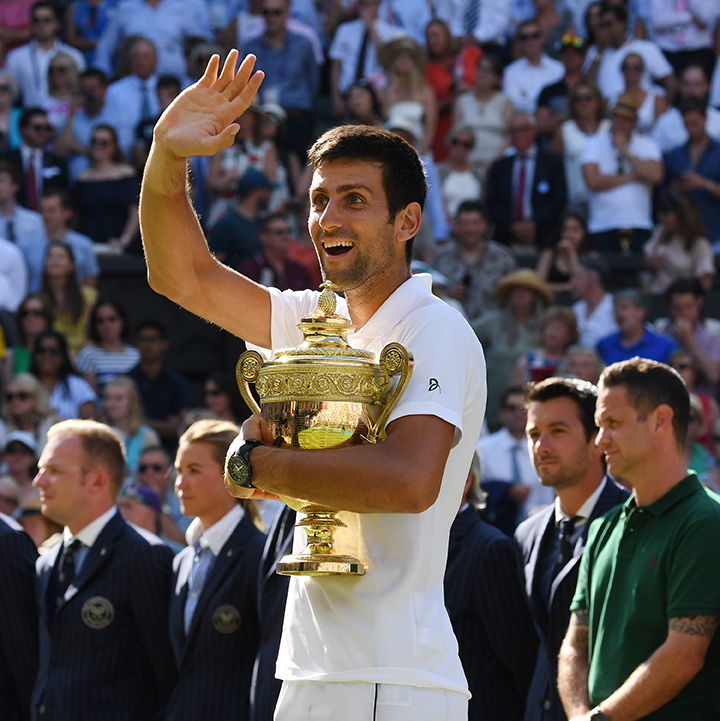 Even the UK’s Daily Telegraph reported “the entire annual production of the world’s most expensive cheese made from donkey’s milk has been bought by the tennis player Novak Djokovic for his chain of restaurants”.

“The farmer who produces the cheese known as Pule in the Serbian Zasavica Nature reserve came to my parent’s restaurant in Serbia a few years ago and gave them some cheese to try and offered them a proposal to buy out the whole corporation, but nothing ever materialised.” 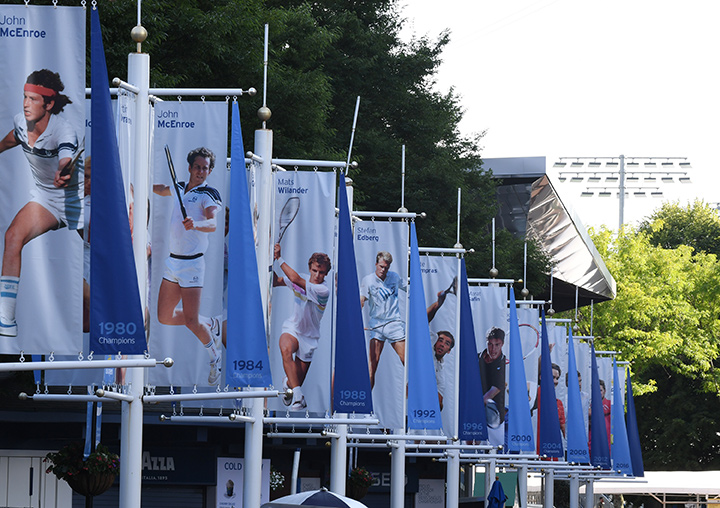 Novak said that he also heard that you could take a bath in donkey milk for about US$2000 a shot, and as it is claimed to have ‘rejuvenating powers’ (legend has it that Queen Cleopatra regularly bathed in AssesMilk), so he might he might try it one day.

I asked him: “do you know if they fill the bath with fresh donkey’s milk for each customer, or are you getting into someone else’s bathtub?” 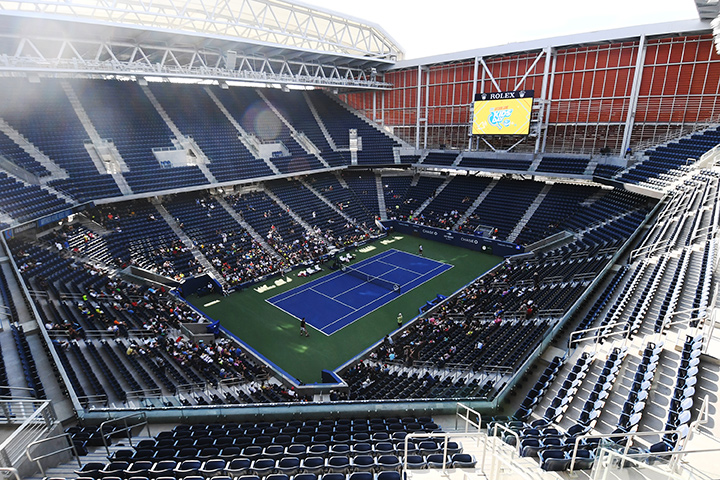 So here in the home of ‘fake news’ another one is laid to rest and Novak prepares to add to the 13 Grand Slam singles titles he already owns, and add to his last US Open victory in 2015 when he beat Roger Federer.