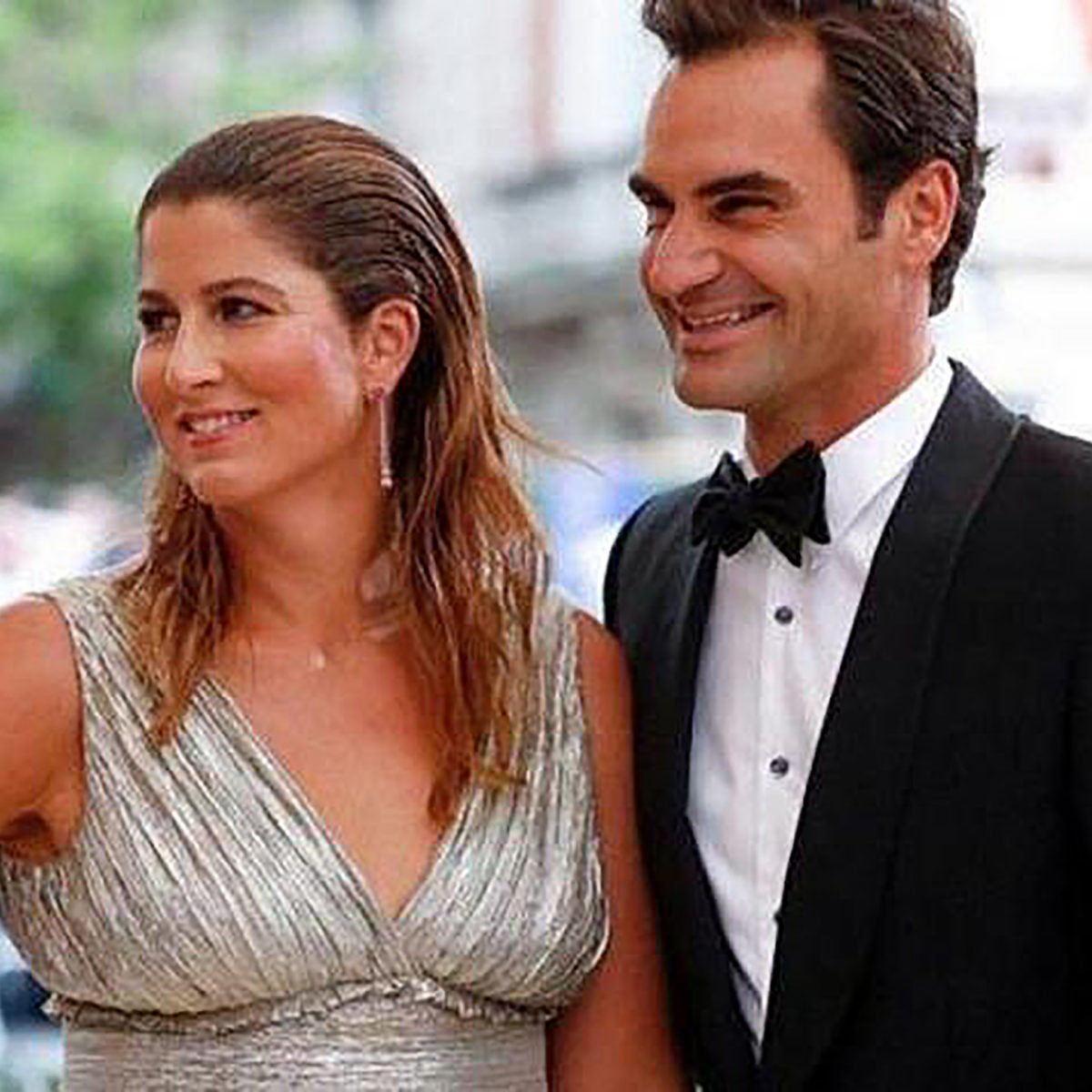 Father-of- four Roger Federer made sure to stay heavily in the mix as his family dealt with COVID-19 life in Switzerland.

The 39-year-old who will return to the court in March at Doha after sitting out almost all of 2020 after two knee procedures, said that he stayed useful in a big way at home in both eastern Switzerland and his training base in Dubai.

“I became the quarterback of the family, the great organiser,” he told RTS sport.

“I know exactly what each of my four children is doing. I make sure no one is late. I also became their assigned driver.”

Federer opted to miss the Australian Open this month due in part to the two-week quarantine required of all players.

While he would have been able to escape for five hour per day for training, the family would have to stay locked down in what would have sure been a more-than-acceptable acceptable hotel suite in Melbourne,

But that idea did not fly with wife Mirka, a former WTA professional, so Federer opted out of the Aussie tennis summer completely; he said the extra time until March would only do his knee recovery more good.

Federer has turned out to be the ultimate hands-on dad: “I wanted to spend time with Mirka and the . We would ski, hike, play basketball and … start ice hockey,” he said of the multiple activities undertaken during Switzerland’s liveable lockdown.