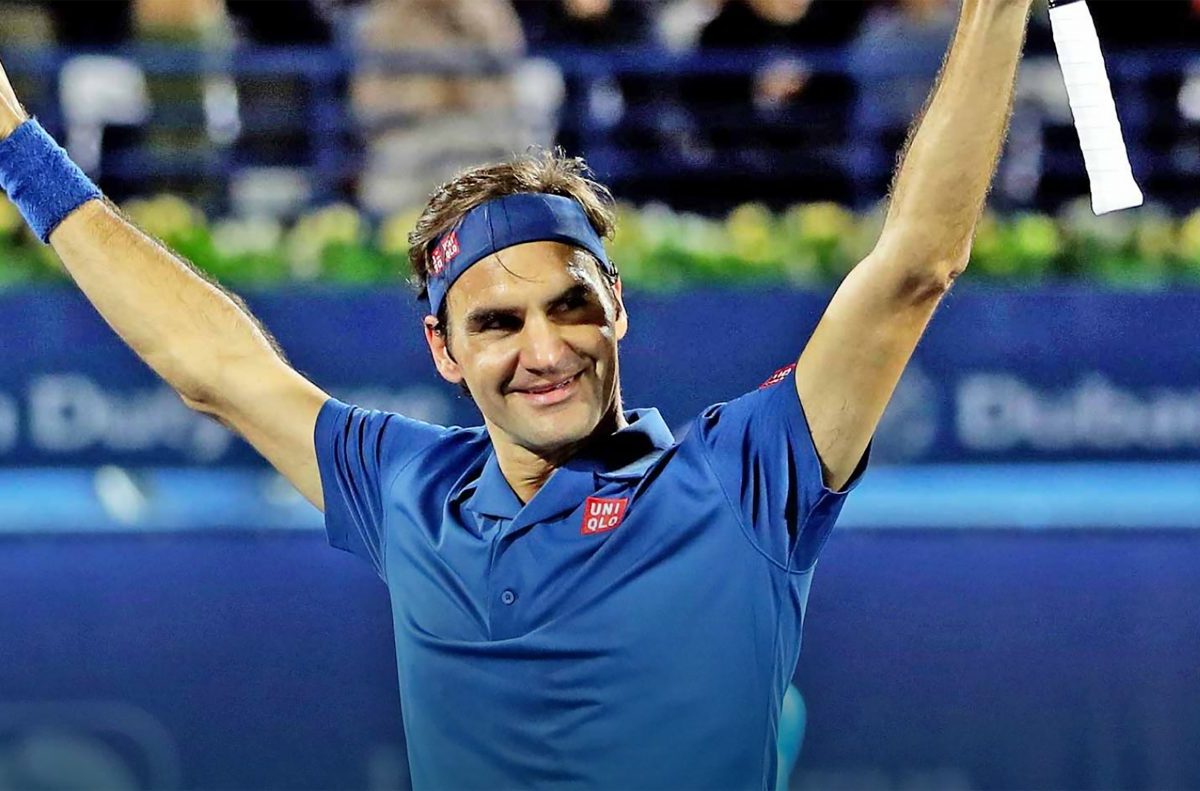 “It is an absolute dream come true right now,” said Federer, who will  climb up to world  #4 when  Monday’s ATP  rankings are released

Only  American legend Jimmy Connors with 109 titles  has more.

“I’m delighted. It’s great to win my eighth here in Dubai and in combination with my 100th singles title,” he added.

“I don’t know if Stefanos was born when I won my first title ( actually he was, in August 1998). It’s a privilege to play against possible future champions because I’ll be watching them on the TV. It was a treat to play  the likes of Pete Sampras and Andre Agassi. I’m sure Stefanos will have a wonderful career.

“Tennis is in good hands regardless if I’m there or not.” 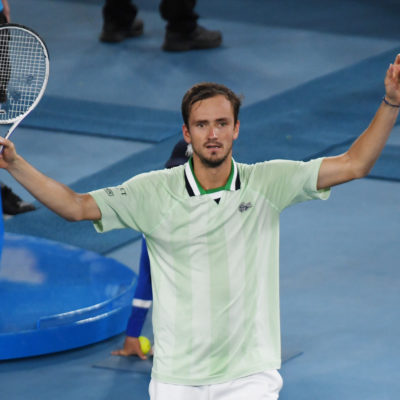 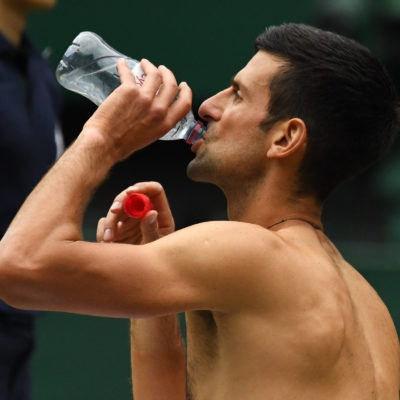