Roger Federer adds to his legendary status with 100th title 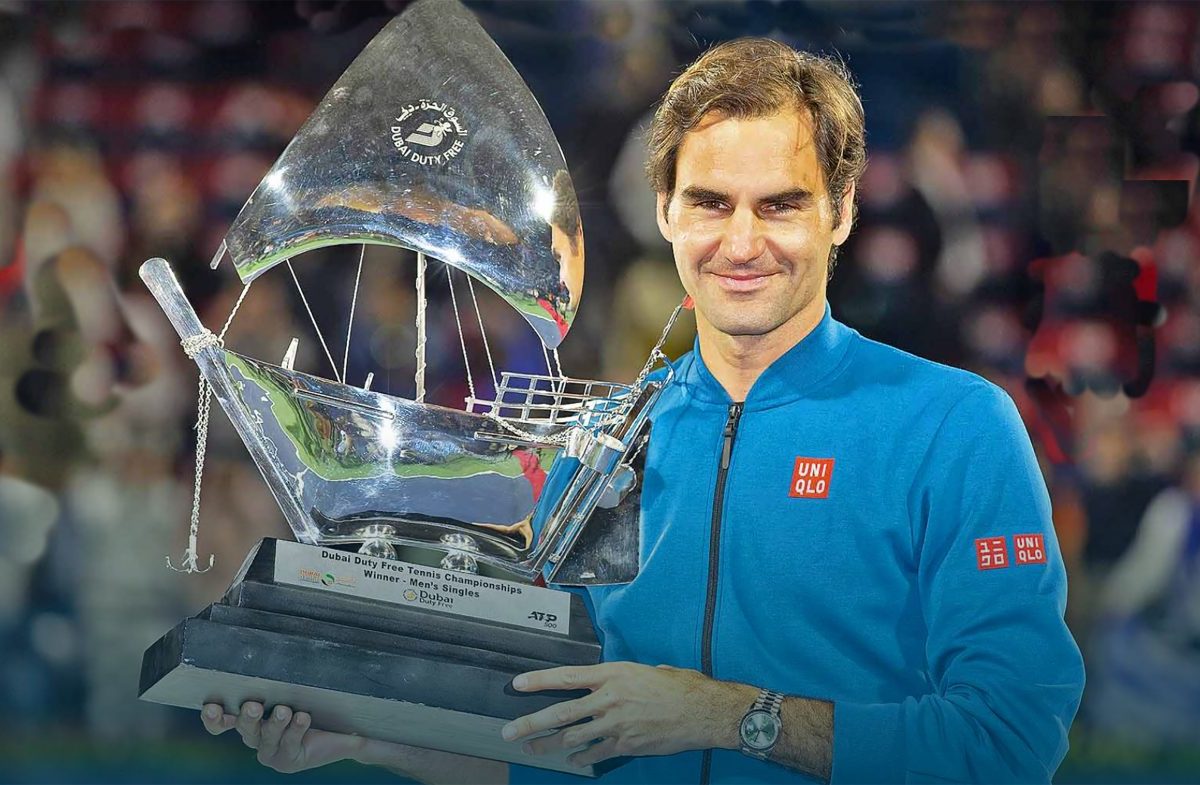 Roger Federer has added to his legendary status in tennis with a 100th title, obtained as he ran down Stefanos Tsitsipas 6-4, 6-4 on Saturday to lift an eighth trophy at the Dubai Championships.

“This one has a deep satisfaction, an immediate one, because I know what it means,” the 37-year-old with a leading 20 Grand Slam honours said. “I like these type of numbers or records, to be quite honest.

“A lot of people always emphasise all the slams and all these things. I play on the ATP Tour. This is where I’ve won so many of them.

“I don’t rest between slams all the time, like people think I might be. I think this number proves that. I think that’s why this was a very exciting week for me.”

Federer thrilled local organisers and more than 5,500 fans packed into Centre Court at the Aviation Club by confirming his presence here next years in the emirate where he maintains a winter training base.

The Swiss trails Jimmy Connors (109) as the only other man to have won 100 titles. His first came in Milan nearly two decades ago.

“I didn’t come here expecting I was going to win, to be quite honest. I hadn’t played since Australia,” Federer said of the event where he lost to the 20-year-old Tsitsipas in the fourth round..

“I’m just happy on all fronts how my game progressed, how well I played in the finals, on top of it winning the eighth, winning the 100th. So many magical things going on. I’m very, very happy right now.

The Swiss second seed was untouchable throughout much of the 69-minute final as he gained revenge for his fourth-round Australian Open defeat by the 11th-ranked Greek youngster.

“It’s so special to win my eighth here combined with 100,  “I had tough opponents all the way through – right up to Stefanos today.

“He’s already having a great career, the game is in good hands.”

Federer’s 99th trophy came last October at his home event in Basel. He went dry at the Paris Masters, the ATP Finals and the Australian Open before cracking the code in Dubai.

The win concluded a Swiss double at the tournment after Belinda Bencic – his title-winning partner for the last two editions at the Hopman Cup – won the women’s event last weekend.

The only other nations to claiming trophies in both events was France in 2002 through Amelie Mauresmo and Fabrice Santoro.

A break in the opening game set the tone, with Federer never taking his foot off the throttle as he motored into history.

Tsitsipas will become the first Greek to ever reach the world’s top 10 on Monday.

“100 (titles) is just completely insane — I’d be happy with 100 wins. Seriously, I’m trying to get there. He was very aggressive, didn’t give me any time today.

“He just seemed like having control over everything he was doing, taking the ball super early, on the rise, giving me no time to prepare. It felt like he was controlling everything on his own terms.”

Tsitsipas had won his last eight matches coming into Dubai, including the Marseille title six days ago.

Tsitsipas saved three set points in the final game before Federer – who faced two break points – finished off the set on a Tsitsipas error. In the second, a break for 5-4 opened the door for Federer, who salted away victory a game later on his first match point. 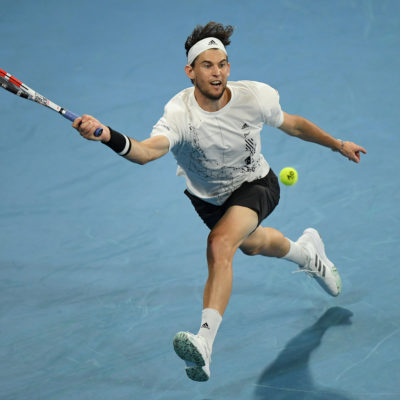