Roger and Rafa all time ranking superior to Novak: Borg 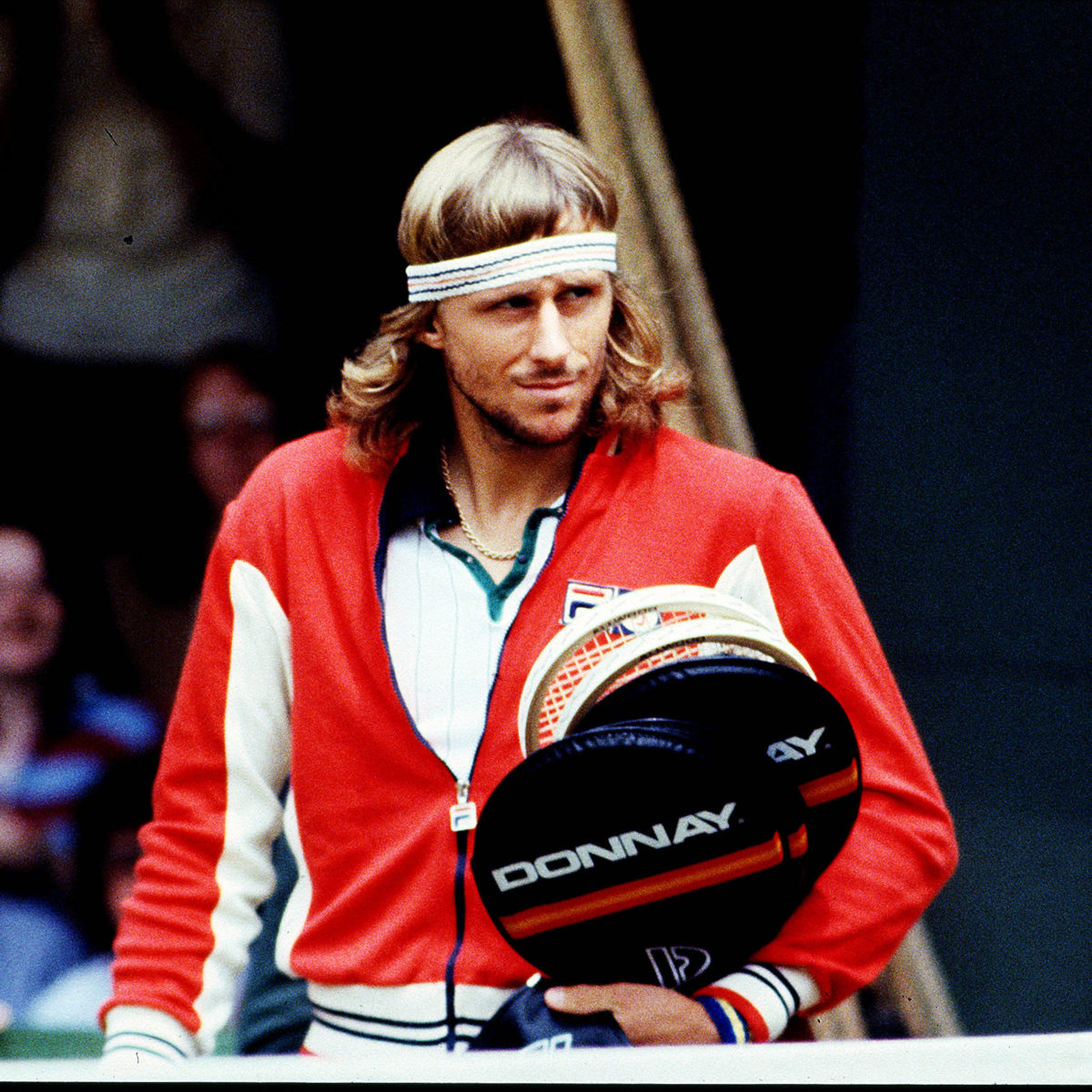 A record that would last forever, or so the tennis pundits of the time believed.

Rafa Nadal had other ideas. He equalled Borg’s record in 2011 beating Roger Federer in five sets and surpassed it the following year beating Novak Djokovic in four sets. In 2019 having beaten Dominic Thiem in the final his name was engraved on La Coupe des Mousquetaires for the twelfth and quite possibly not last time.

In a recent interview with Spanish national daily sports newspaper “Marca” Borg voiced his opinion that both Rafa and Roger would always remain ahead of Novak Djokovic because they have both spent more time at the top of the ATP rankings. “That makes them special,” Borg explained.

“I would have liked to play a game with Nadal on the ground. I also really liked playing on that surface. His ground records are incredible,” the Swede added.

“There will be no one like him on that surface in history. As long as he keeps playing, Rafa will always be the number one favourite to take Roland Garros.

As Captain of Team Europe at the Laver Cup, Borg has intimate insight to all three players and has a special place for Rafa because of the impressive numbers and extraordinary humility of the 19-time Grand Slam champion.

During a long interview with Marca, Borg was full of praised for the Majorcan, without forgetting both Roger Federer and Novak Djokovic’s attitude, contributions to and promotion of the game.

“I like all three. People are drawn to watching them play and the rivalry they maintain. I think Federer, Nadal and Djokovic have a few more years of tennis left, but not many more.

He also found room in his evaluation for one other not to be forgotten player, former World number 1 Andy Murray.

The day will come for new generation, Tsitsipas, Zverev,,,,,,, will take over.

They are the only three male players in history to win eight or more singles titles at the same Grand Slam: Nadal with 12 French Open titles, Federer with eight Wimbledon titles, and Djokovic with eight Australian Open titles.