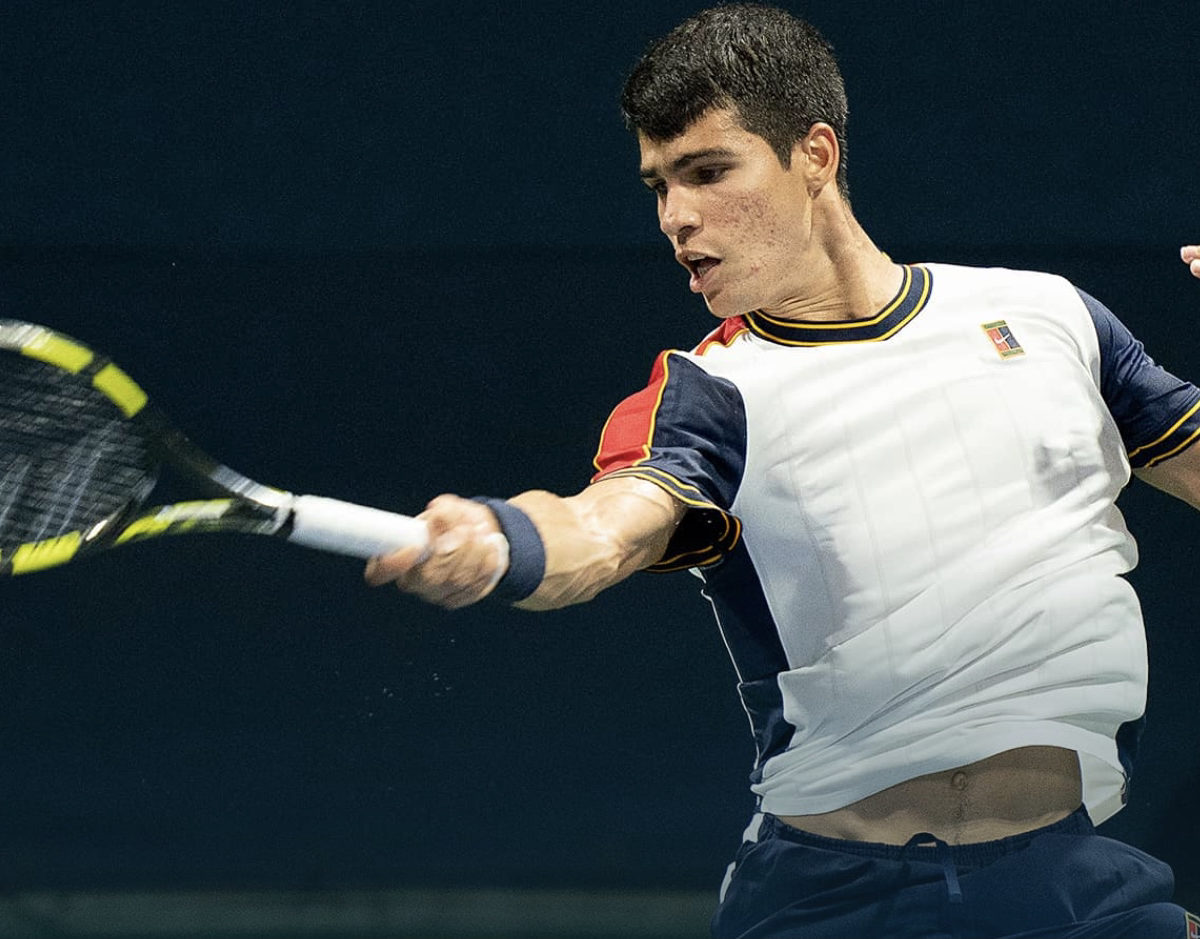 Remember the name. Rising Spanish teenager Carlos Alcaraz debuted at the US Open on Monday and needed less than two hours to despatch Brit Cameron Norrie in straight sets, 6-4 6-4 6-3.

Alcaraz, ranked 55, who is coached by 2003 US Open finalist Juan Carlos Ferrero was in control throughout the match, closing out the first set in just 36 minutes.

The 18-year-old took an early 2-0 lead in the second, but Norrie raised his game and broke back to level at 2-2.

Norrie could not handle Alcaraz’s pace and his forehand shots and the Spaniard went on to win the second set.

The Brit had trouble all match trying to read Alcaraz as the Spaniard took control, ion the thirds to take out the tie, winning 78 per cent of points behind his first serve.

The teenager will face either Serbian Miomir Kecmanovic or Frenchman Arthur Rinderknech in the second round.