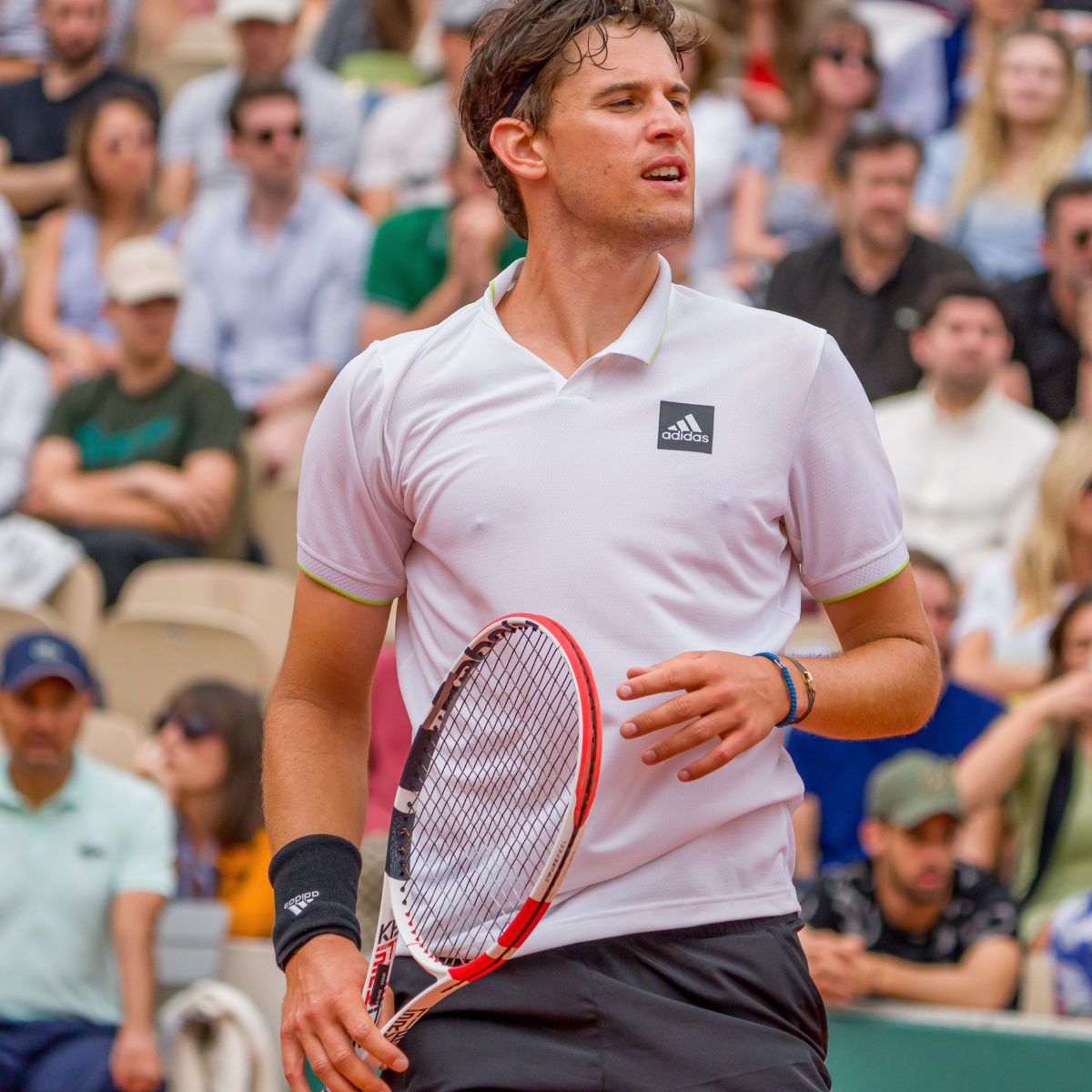 Dominic Thiem is dealing with a rib injury a week after his first round Australian Open loss, with the former Grand Slam winner hoping to be fit for his country’s Davis Cup qualifying date next month.

The Austrian lost to Andrey Rublev last week at Melbourne Park and revealed on Instagram he did now come out of the defeat unscathed.

“Unfortunately, the year didn’t start the way I wanted,” the 29-year-old posted.

“Especially in Melbourne, I wanted to perform at my best, but I tore a small muscle fibre in my rib.

“The results show that it’s not too bad, and playing at the Davis Cup should be possible. I will try everything in the upcoming week to get fit and practice well.”

Thiem is still in comeback mode more than 18 months after injuring his right wrist in June, 2021.