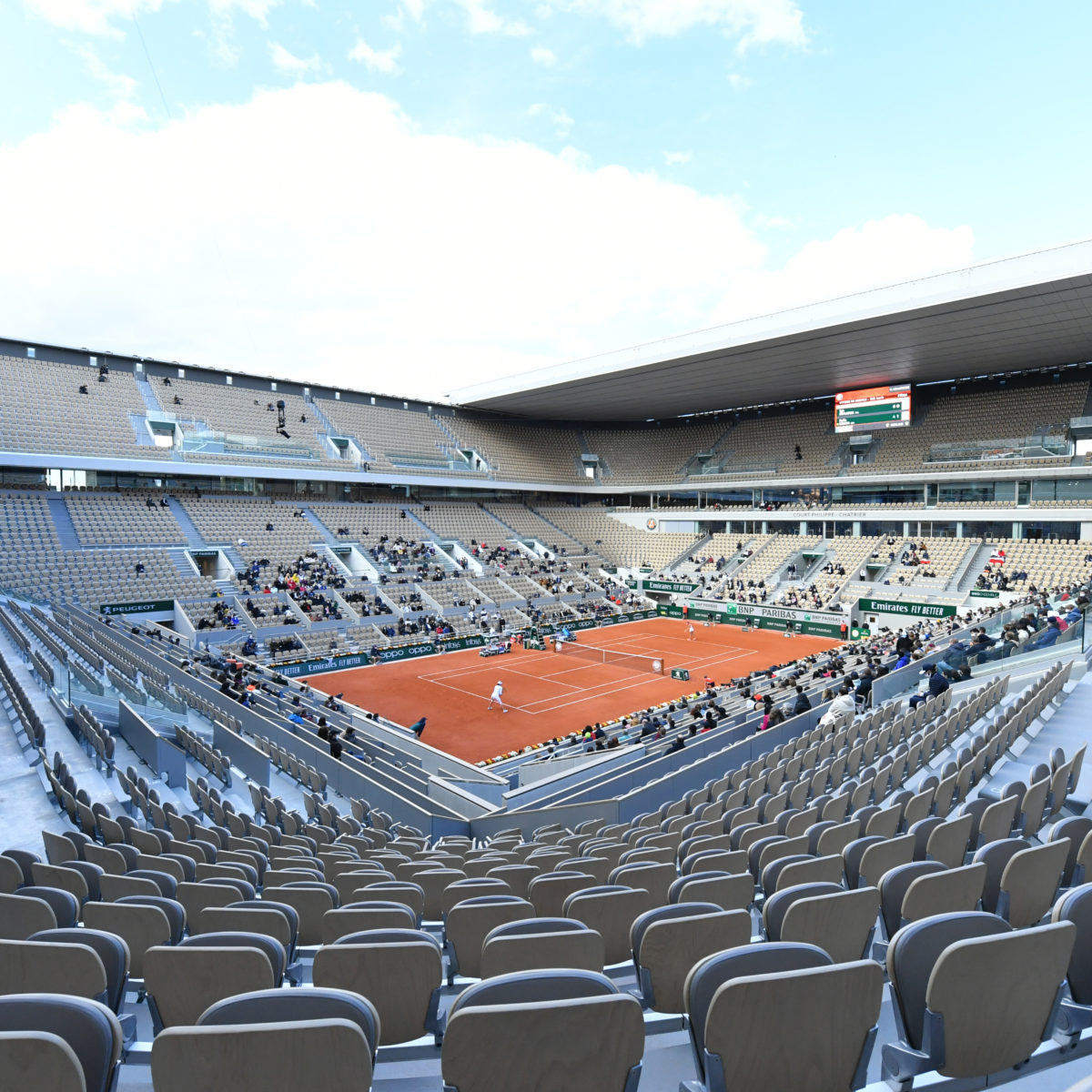 Roland Garros would consider switching dates of the clay classic in 2021 if COVID-19 circumstances require, TD Guy Forget has advised.

The former player, also in charge of this week’s Paris Bercy Masters, added that should the situation be the same as it was in early spring of this year, the French federation would also make the effort to consult with its international partners.

The Grand Slam was moved without prior warning from its usual late May-early June time frame to September-October this autumn.

While chilly weather and some rain was far from ideal – though expected in Paris – the major came off with minimal hitches.

“Let’s say if tomorrow, which would be next year, we are facing the same issues, we would probably try to do the same exercise probably,” Forget said.

“The ATP and WTA will probably be the first people we will be talking to and we will have their support.”

Forget said that the lightning decision regarding this year’s event was made partly due to fear of the unknown as COVID-19 began to spread around Europe last March and April.

“We were a bit worried about what was going to happen. If we had waited for positive signals from all the different governing bodies, our concern was will they say yes?

“Now we know they have been very supportive, and if that would happen again next year, we will probably try to move Roland Garros a bit later in the season.”

Forget called any such move “in the best interest of everyone, players, WTA, ATP, the other tournaments.”

The French boss said that during the pandemic period it unfortunately comes down to survival of the financial fittest.

“The bigger tournaments are the ones who can afford to still pay decent prize money, (and to pay with very, very few spectators and still maintain a good audience for television, which is sad.

“The biggest tournaments can survive where a lot of other ones will face probably more difficult issues.

“That’s why we have to be supportive as well with the ATP, to the smaller tournaments, as well. And we have quite a few in France that have been canceled.”