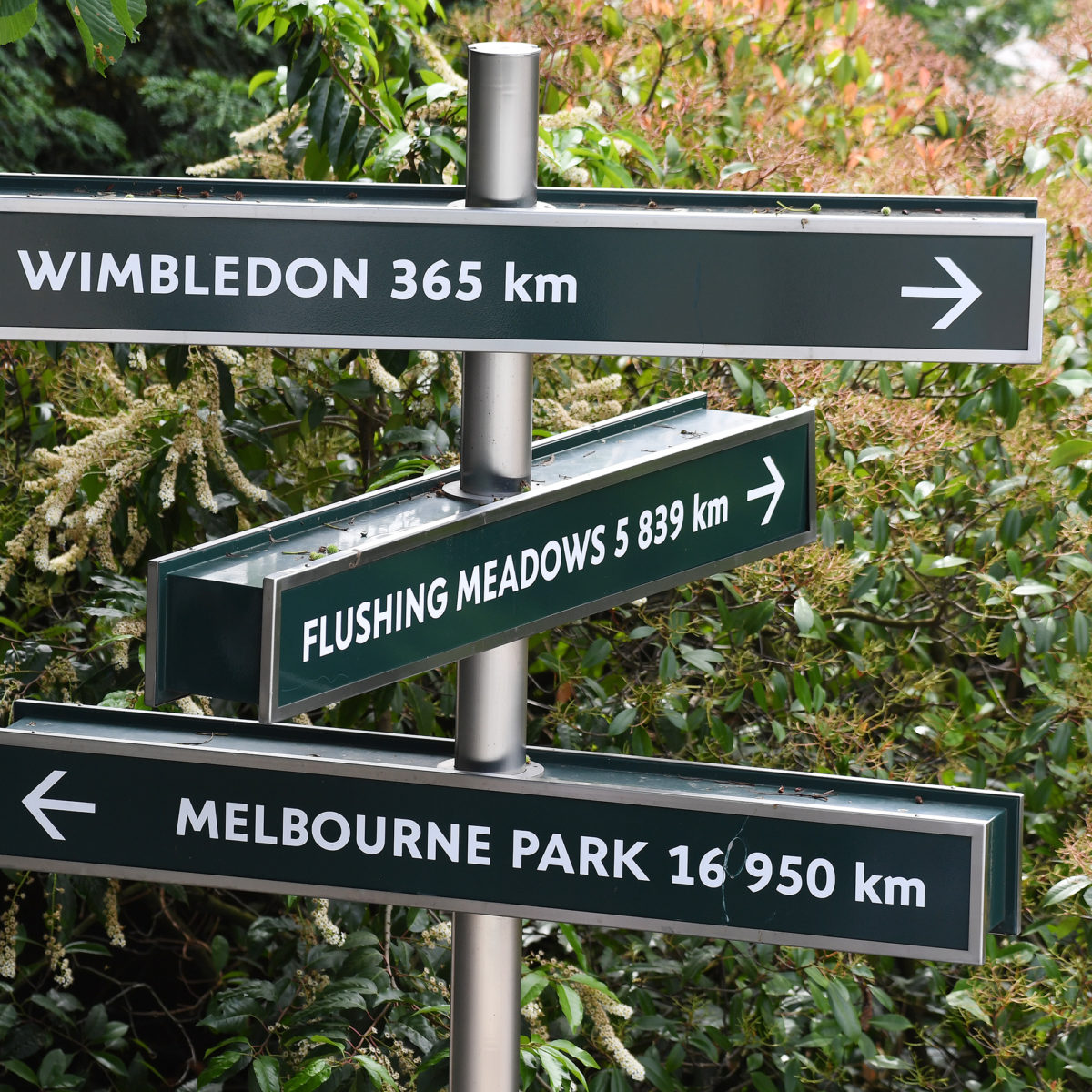 Despite complaints about jumping the queue with the sudden rescheduling of the French Open from May to late September, officials in Paris believe they may have gotten away with their blatant March move.

TD Guy Forget told the New York Times on Saturday that his management team are growing optimistic that the brazen bid will pay off.

Roland Garros is now likely to start on September 27, with the possibility of Madrid and Rome clay Masters events being squeezed into the proceeding weeks still to be negotiated behind closed doors by tennis bosses.

“We want to be optimistic with the understanding that things have been so crazy in the last few weeks and months that you never know what is going to happen. So we have to stay very careful and very humble.”

Forget added that getting approval for at least some spectators onto the grounds for the delayed Grand Slam is also a big goal, with the French government having the final word the 2020 fate of the major,

“It could be (people in) one every three seats. Playing behind closed doors is really not something we would like to have.”

The player-turned-administrator said that while the self-move of calendar dates has been perceived as cheeky, Paris is hoping that all comes good in the end as COVID-19 fears begin to wane in Europe.

Still to be determined: any quarantine restrictions as France opens its borders to EU citizens and residents this month after weeks of strict lockdown. Everyone else remains banned at this point, though that could well have changed by September.

“We knew it (the unannounced move) would make a lot of waves, but looking back it was the right decision,” Forget told the paper.

“I know it can be perceived by some people in a selfish way. Funny enough, I have read comments from players who said, ‘How can they do this or do that?’

“But in the end the players are the ones who are suffering and the ones who have to pay their bills, and basically we are trying to put in the best prize money possible, and they will benefit from it as well.”

ATP and WTA officials are reportedly negotiating a rump tennis calendar with an announcement expected this month. Tennis remains shut down through July.