RG finalist Kenin keen to get stuck into clay 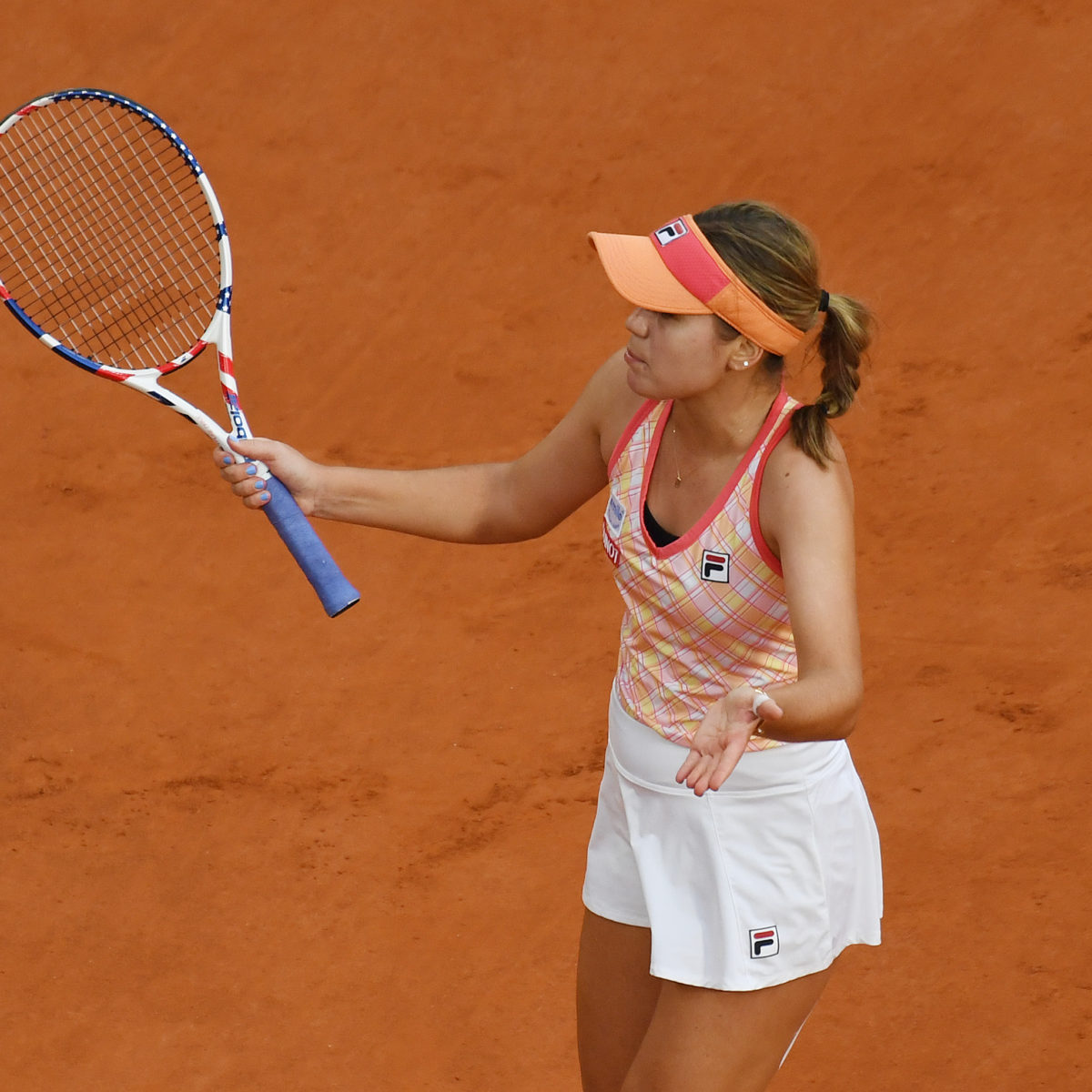 After appendix surgery in Australia and poor showings on court since, Roland Garros finalist Sofia Kenin is aching to get stuck into the spring clay season.

The American who won the Australian Open in 2020 and then lost the Paris  Grand Slam final last October to Iga Swiatek of Poland, said on Monday she  is primed for this week’s Stuttgart tournament.

The indoor clay outing in Germany’s automotive capital will be her first serious tuneup on the surface after losing in Charleston after stepping onto European red clay for the first time this season after the green used in the US.

“it’s (the transition) not something that I’m too worried about,” the No. 4 said. “It’s just a matter of match play.

“Game-wise I feel a lot better compared to Miami and Charleston. Hopefully I can have a good week here.

“I arrived three, four days ago and have like full practice twice a day. I came in advance to try and do everything to prepare myself.”

Kenin hinted that muscle memory alone might help her out after competing in last season’s delayed French Open only six months ago.

“It helps knowing five months ago I was playing on red clay and had real success in Paris.

“Being back on red clay gives me confidence. It’s much better for me. It makes me a bit more calm knowing that this is a very good surface for me.”