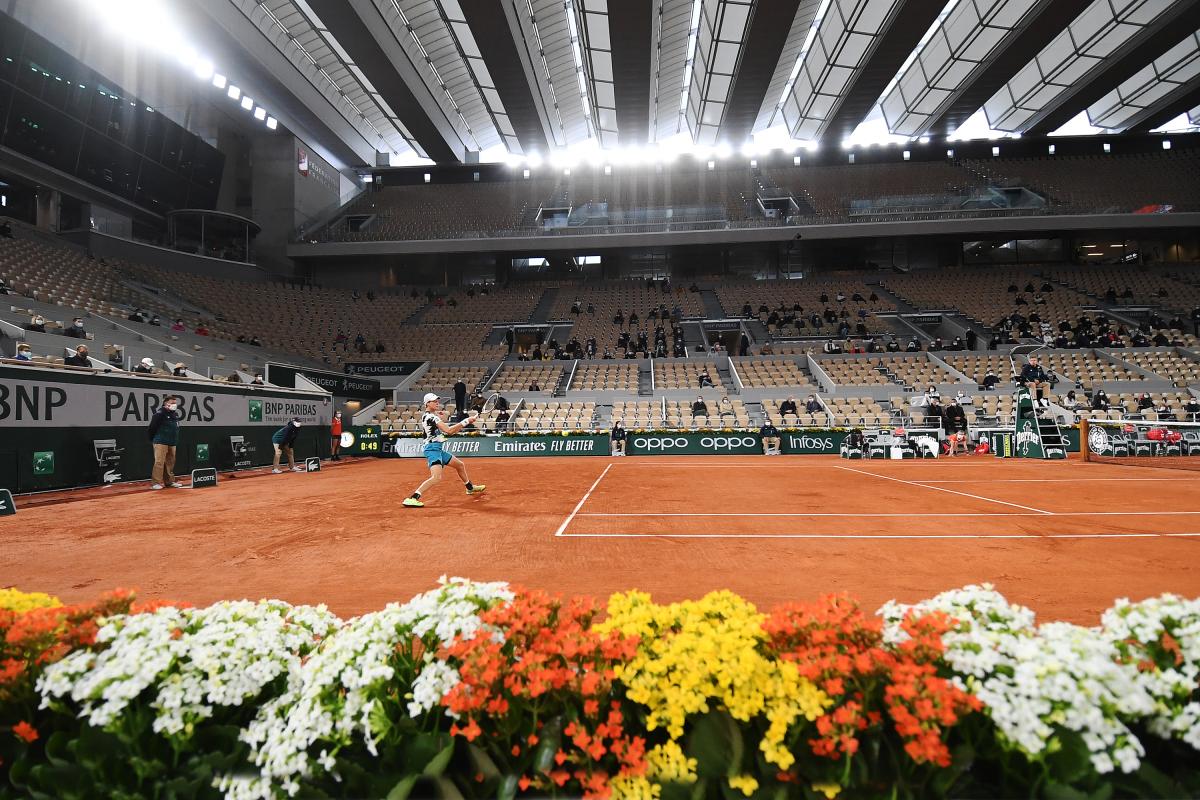 The French Open on Tuesday announced an increase in the women’s qualifying field in hopes of providing more earning opportunities for lower-ranked players hit hard by the COVID-19 situation.

While it remains unknown if any paying spectators will be allowed onto the grounds of Roland Garros at the major which has been delayed a week until May 30, organisers are doing whatever they can to establish some sort of Grand Slam normality.

Last autumn’s rump edition was attended by only 1,000 fans per day, the majority of them corporate sponsors and their guests.

Wheelchair and quad events have been compressed into a June 4-7 timeline on the final weekend of play to allow competitors to also play the French Riviera Open in the days before the Paris competition.

Regular mixed doubles are back after being jettisoned during last October’s emergency COVID edition of the French, a delay of four months from the usual spring date.

The field, however, will comprise 16 teams instead of the standard 32.