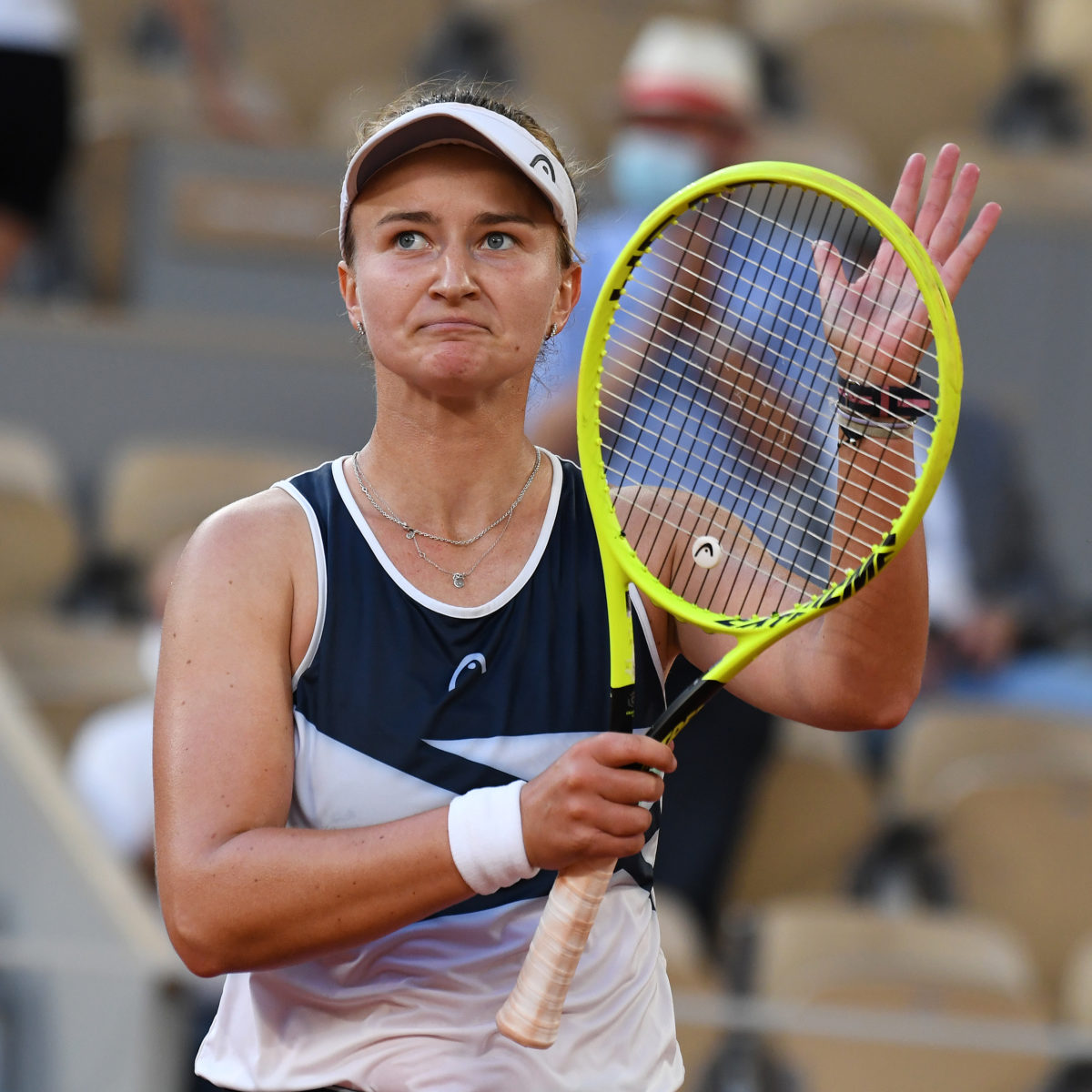 French Open winner Barbora Krejcikova and Tereza Martinvova set up the first home final in six years in Prague on Saturday with a pair of dominating semi-final wins.

Krejcikova will be contesting her third final in her past four tournaments after crushing Wang Xinyu 6-1, 6-2 in 69 minutes.

The afternoon went equally smoothly for the 78th-ranked Martincova, who put out Belgian Greetje Minnen 6-3, 6-4 in less than 90 minutes to assure a first career final.

The last time a pair of Czech mates met in a final was 2015 New Haven, when Petra Kvitova defeated Lucie Safarova,

Krejikova stayed in total control against 19-year-old Chinese Wang, ranked a distant 174th, who was playing in her first semi-final at the Tour level.

Krejcikova is riding a hot streak with victories in 19 of her past 20 matches on three different surfaces – hardcourt, grass and clay.

The WTA No. 13 who lost to eventual champion Ash Barty inthe Wimbledon fourth round will aim for a third clay title after back-to-back success at Strasbourg and Roland Garros in the spring.

Martincova earned victory as she played a fourth career semi after losses in Quebec, Gstaad and Istanbul over the last five years.

No. 122 Minnen ended with 24 unforced errors to just a dozen winners but saved a match point before taking the loss.

She has defeated Krejcikova twice in their three previous matches.