Returning Roger will be in it to win it: Henman 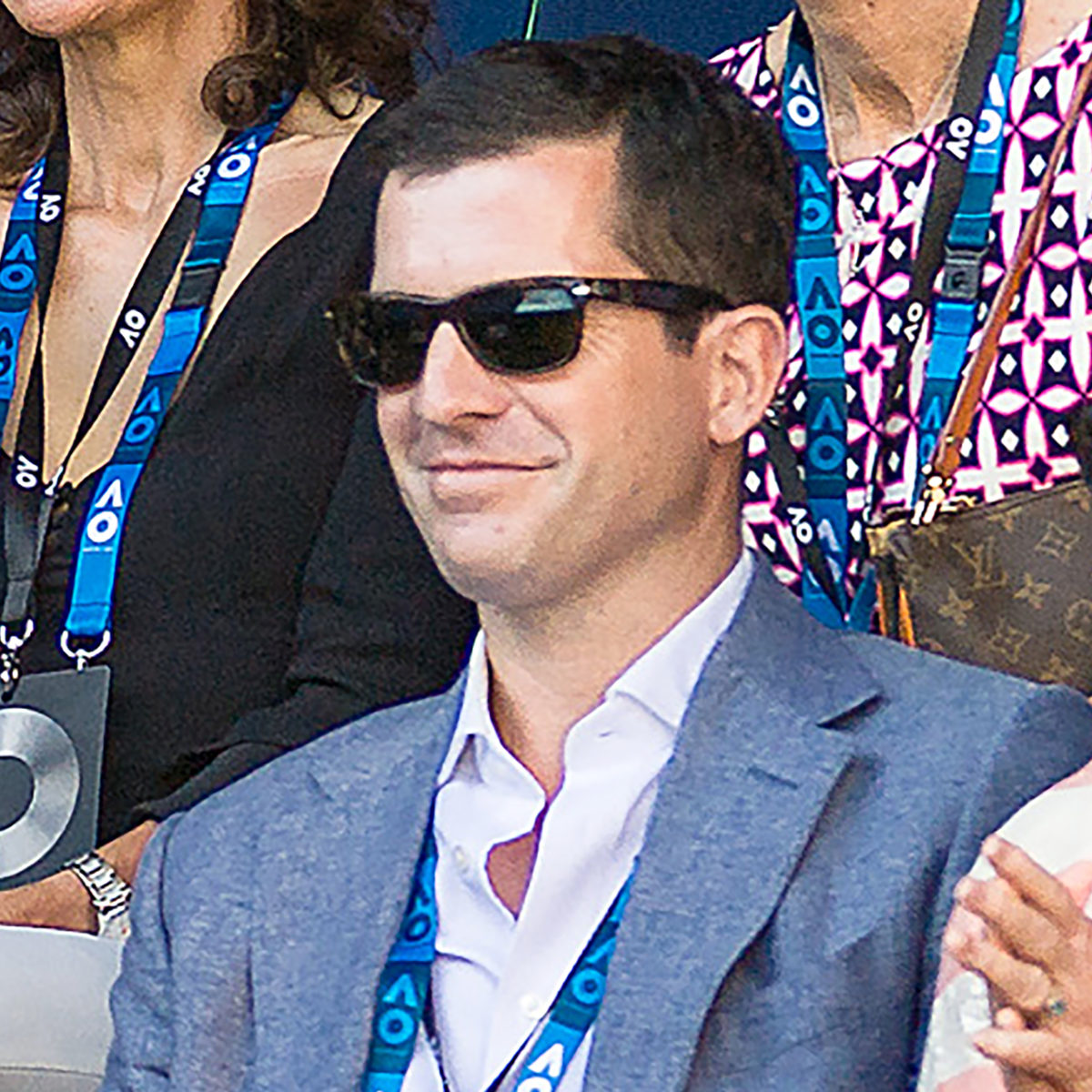 Roger Federer won’t be satisfied with just making up the number when he begins his ATP return after more than a year away at the ATP Doha event next week.

Former British great Tim Henman is convinced that the 39-year-old Swiss icon will resume his habitual bidding for titles despite the two knee procedures which kept him away during the ill-starred 2020 COVID season.

“It is incredible that we have Roger back on the courts,” the four-time Wimbledon semi-finalist told Forbes. “His old level is so high that he will not return to the circuit just to improve his numbers.

“He wants to compete again to win the best and fight for the great tournaments.

“As time goes by his chances of success are decreasing, but I am sure that if there is someone who can get it through work, that’s Roger. “

Federer, with 20 Grand Slam titles, leads the all-time table alongside rival Rafael Nadal. But he has been caught by Novak Djokovic this week, with both men now standing on 310 career weeks at the No. 1 ranking.

Wimbledon committee member Henman called Federer “the most fascinating player that probably we have had in tennis.

“This sport is blessed to have great icons like Roger, Rafa, Nole or Serena. They are all unique stars that we will never see again in this sport.

“We are fortunate to see them play, but there will come a time when whoever they decide to retire. It is for this reason that we have to enjoy them now that they are still competing. “