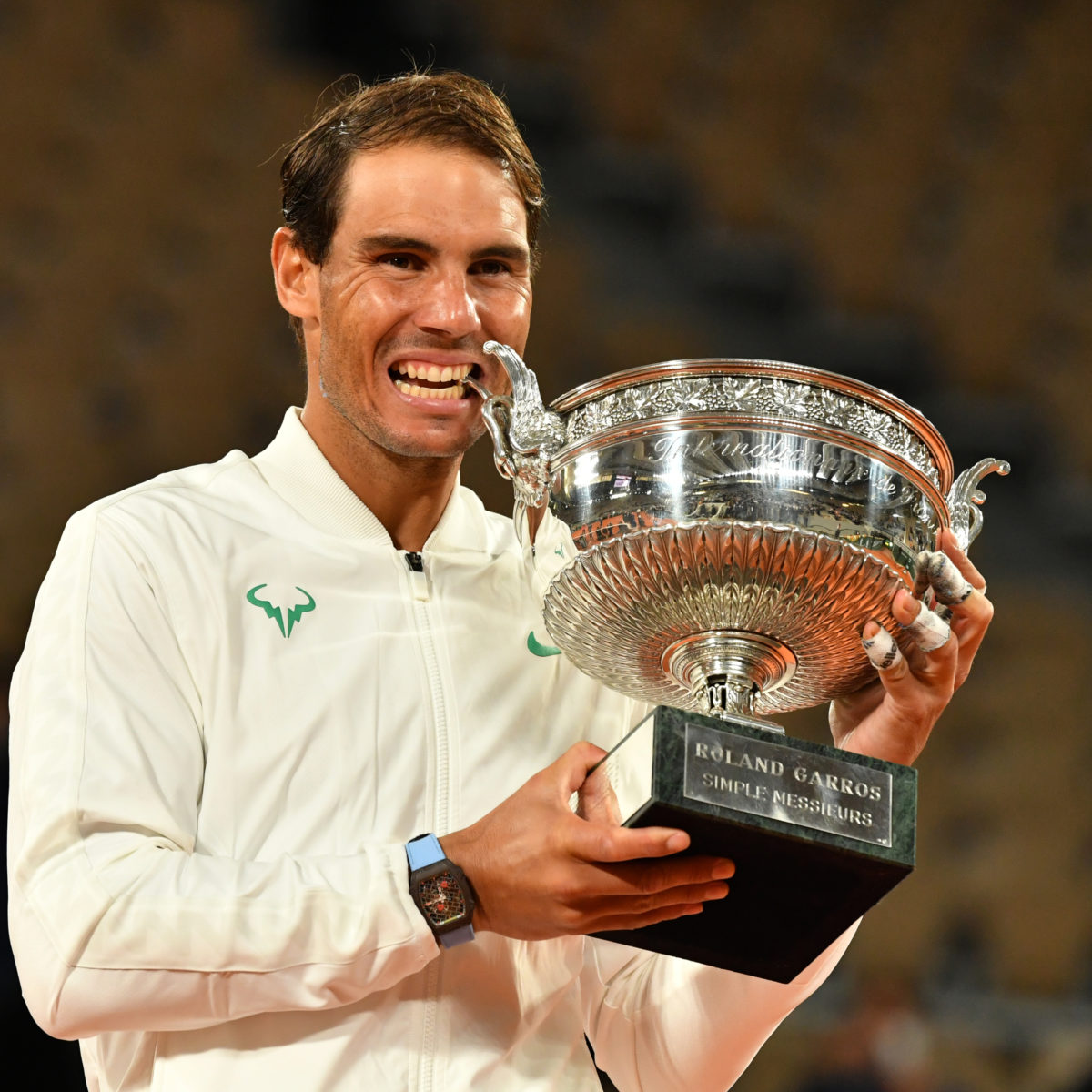 As he heads towards his 35th birthday in June, Rafael Nadal is keeping any thoughts of retirement far into the future.

The world No. 2 revealed his current state of mind to Brazilian magazine Veja, saying he’s still all about the tennis.

With his preferred clay season kicking off next month, Nadal remains optimistic over the state of his career.

“As long as I am healthy and able to compete, I intend to enjoy my life in tennis and always give 100 per cent – that’s how I see the sport.” the 20-time Grand Slam champion said.

Nadal , Roger Federer and Novak Djokovic have all but dominated at the top of the rankings for the last decade and a half. And the Spaniard is not ready yet to see the ground shift.

His back-to-the-future solution: constant improvement in his fearsome game.

“Obviously, I’ve had to change, adapt and improve my skills,” he said. “In tennis, there is always room for improvement.

“Over the years, more wisdom and experience come, but at the same time, the physical side is different, which means that we have to rethink the intensity of training and matches.

“I’ve seen it happen over and over again in tennis. Ultimately, the important thing is to stay healthy for as long as possible.”