Retired Pennetta laughs off hints to resume her career 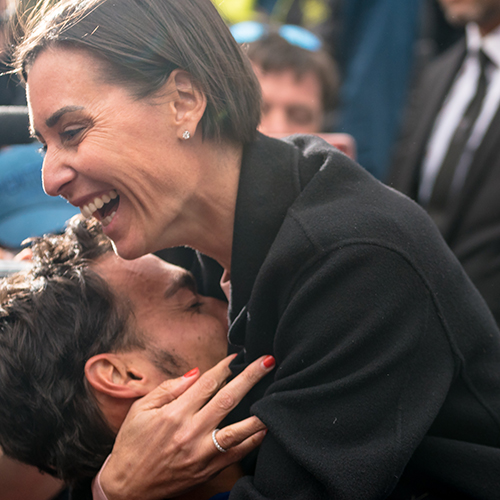 One Grand Slam title is more than enough for 2015 US Open winner Flavia Pennetta, now a busy mother of two young kids and wife of current ATP pro Flavio Fognini.

Italy’s Pennetta has told La Gazzetta del Mezzogiorno that her competitive fire has drained away with motherhood.

“I have no intention of returning to play, I no longer have the drive for it,”

The 38-year-old added:  “There’s a substantial difference between sport and children: in tennis you are focused only on yourself, an almost self-referential perspective.

“In the role of wife and mother you are projected towards others, towards the common good. “

Penntta had to push back after both her 17th-ranked husband and her father suggested she might want to make a comeback.

But she immediately ruled that far-fetched scenario out: “It’s a hypothesis to be put aside. both my father and Fabio were joking.

“I will not return to competition. I retired after winning the US Open. I didn’t stop because I got pregnant.

“I’d already decided a year earlier, when I no longer felt the competitive drive necessary to do great things – only absolute, tremendous determination leads to victory.

“It (retirement) wasn’t easy, even if I don’t feel regrets or nostalgia. I closed that door “.