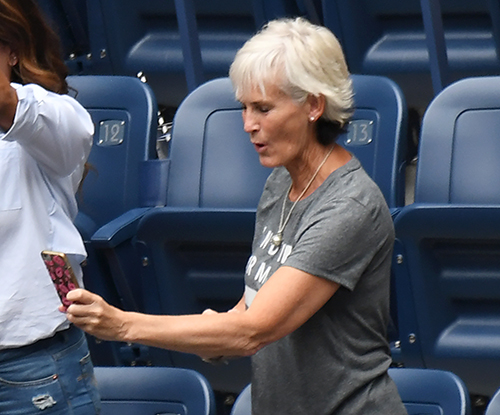 Andy Murray’s mum Judy has become locked in a planning row with residents in Scotland over plans to build a tennis centre and an Andy Murray museum.

Mrs Murray has hopes of building a ‘Sir Andy Murray Museum’ – part of a development of 19 luxury homes but local local residents are opposed to the plan with petition already gathering 1550 signatures.

The homes are set to be built on the land near Dunblane, Scotland, with the museum, and a golf and tennis centre in the proposal.

The site will have an 18-hole golf course and a 150-bedroom hotel.

But Mrs Murray’s hopes could be dashed after campaign group Residents Against Greenbelt Erosion handed in a petition last month.