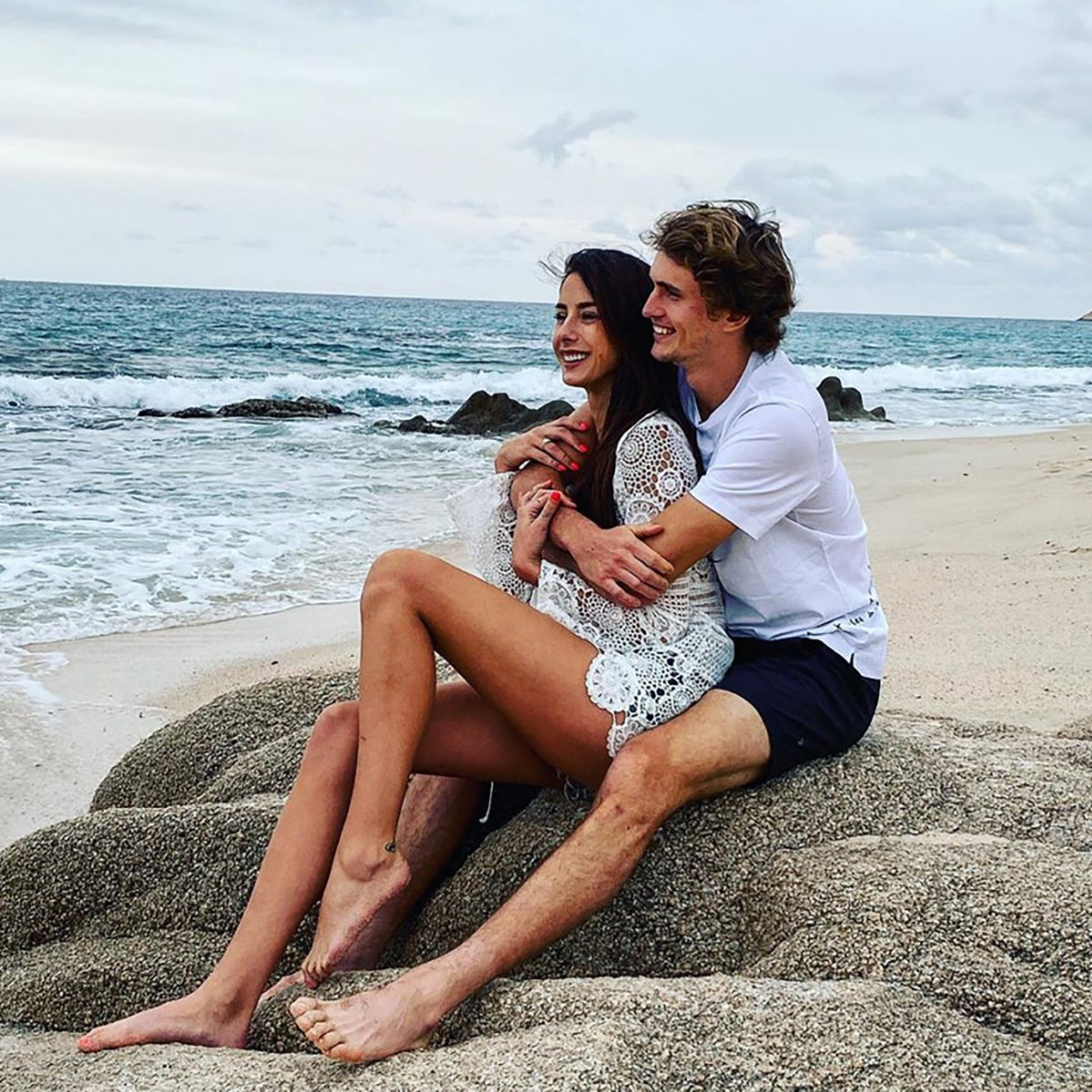 Alexander Zverev has been pictured in Berlin strolling with ex-girlfriend Brenda Patea, sparking a report that he has finally met his daughter Mayla, born on March 11.

RTL Germany broke the news of the visit, which could have accounted for Zverev’s last-gasp pullout from this week’s Marbella ATP event after taking a wild card entry.

The outlet published a picture of the couple strolling in the streets of Berlin.

Former model Patea cut ties with the world No. 6, who at the time of Mayla’s birth was travelling to Mexico, where he won the Acapulco title before losing in the MIami first round.

Patea said last year during pregnancy she would raise her child alone without her multimillionaire former boyfriend.

Zverev has had recent personal problems, with a former Russian flame accusing him of domestic violence during the US Open several seasons ago.