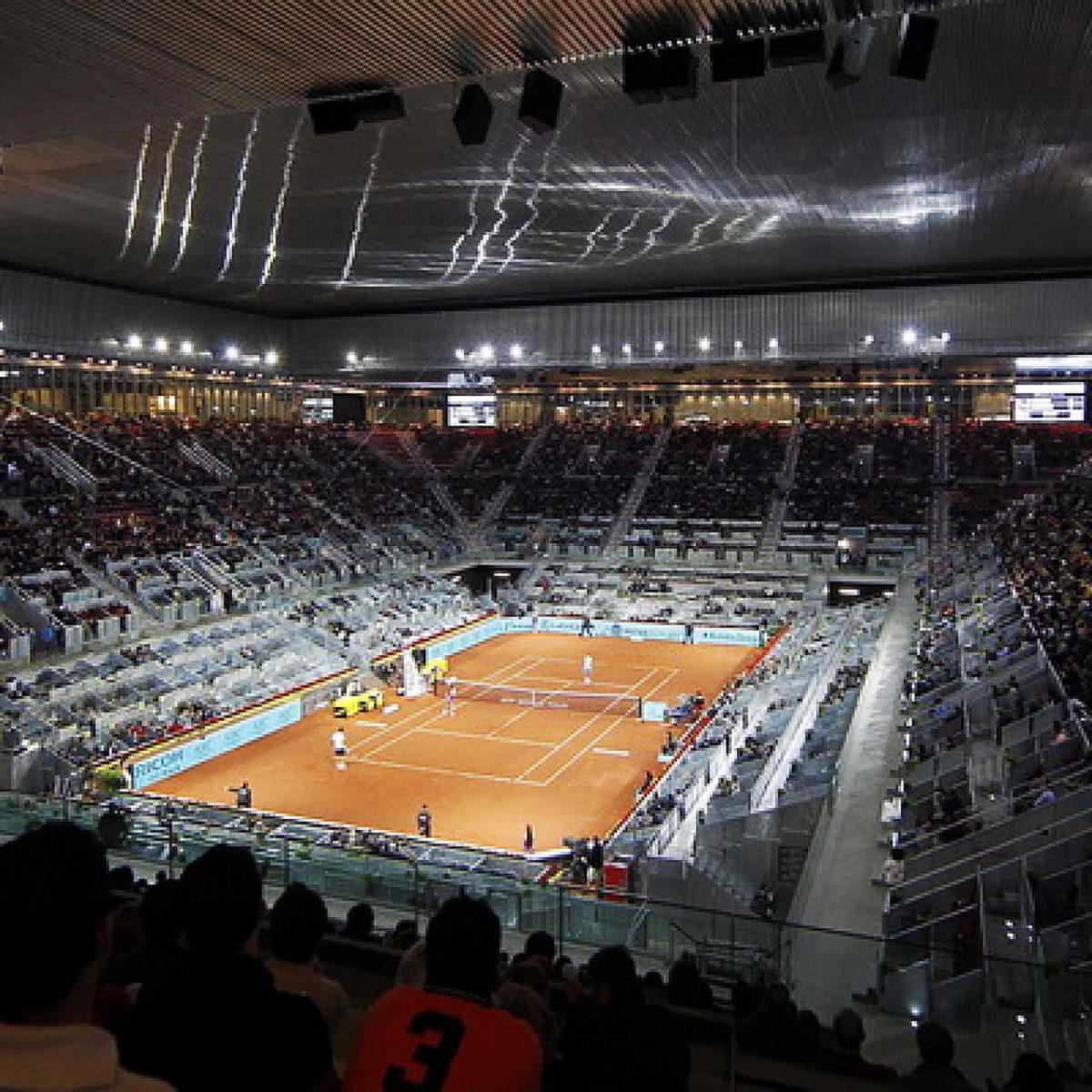 Madrid Masters supremo Ion Tiriac is working behind the scenes to transfer the clay event from the Spanish capital to Berlin as early as 2022.

That’s the report from Italy’s Tennismagazine on the fate of the tournament which was not played in May due to the COVID-19 situation – one of six Masters events which were unable to be held due to the pandemic.

The publication said that former player and current billionaire Tiriac hopes to switch the event to Germany as the 10-year contract with the city of Madrid expires next year.

Tiriac reportedly met the mayor of Berlin last month after getting in contact through the Romanian embassy; Berlin was to have been the site for the debut of a WTA grass tournament last spring, which was not held due to COVID.

The whisper that Madrid was about to move is nothing new, with similar reports dating back to 2018.

Crowds at the Caja Magica arena built by the city as part of the deal with Tiriac have been sparse over the years except when Spaniards are on court. The harsh, metallic ambience of the venue with three moveable roofs has also drawn criticism.

The Madrid Masters has a history of venue chances, having started nearly three decades ago indoors in Stockholm before transferring to Stuttgart..

It switched to clay in Madrid just over a decade ago after being played on hardcourt in the Spanish city.