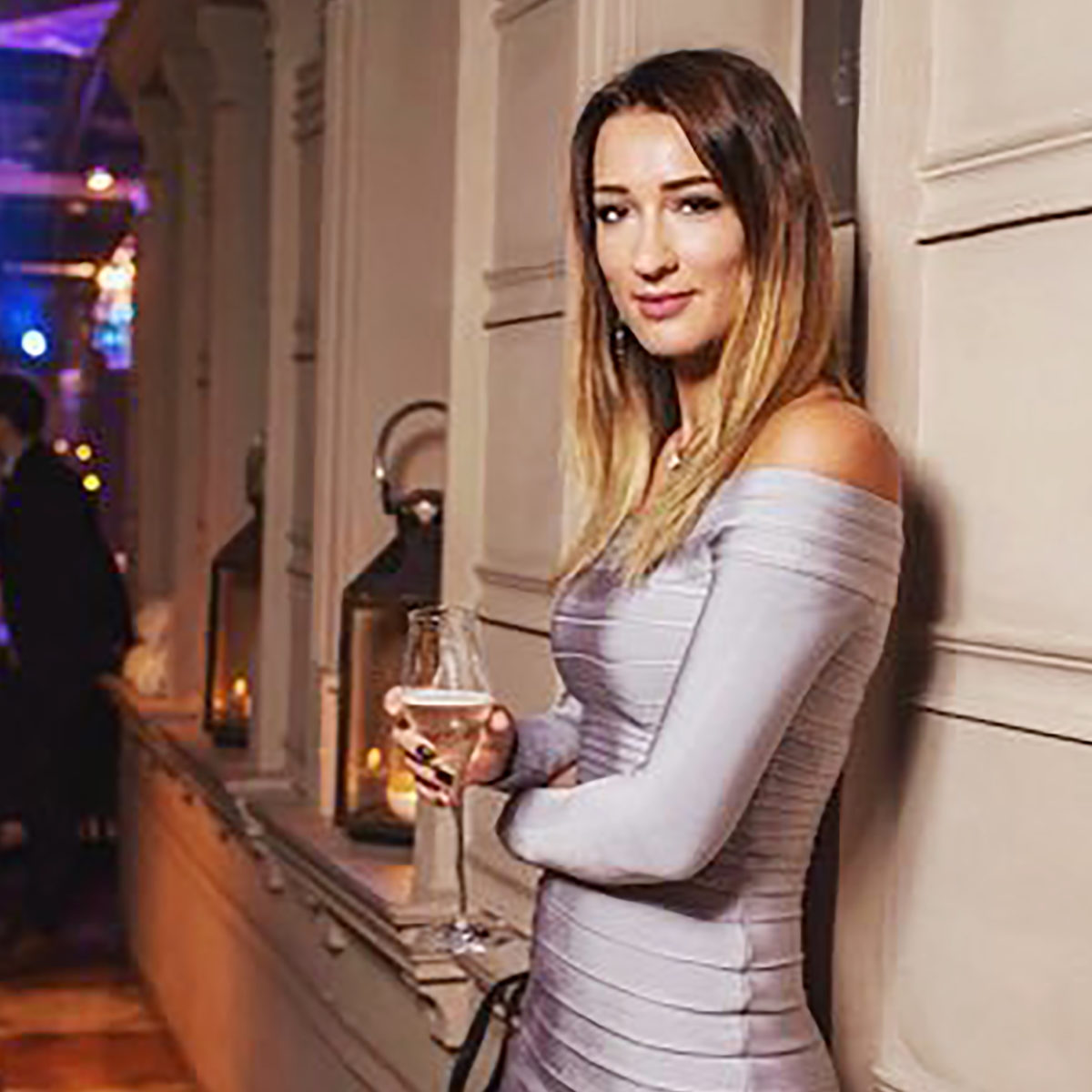 A Russian WTA doubles player has been arrested in the locker room at the French Open and charged with fixing a match at last year’s edition, media reported on Friday.

Yana Sizikova, a 26-year-old from Moscow ranked 101 in doubles, was reportedly taken into custody on Thursday after a months-long investigation into “organised fraud” and “sports corruption.”

The player is reported to be in custody in Paris.

Reports indicate that the match in question from last October featured Sizikova and American Madison Brengle lost in the first round to Romanians Andreea Mitu and Patricia Maria Tig.

A flurry of heavy online wagering on a break of serve in the second set apparently raised suspicions.

The AP reported that Paris prosecutors confirmed the arrest but nothing else. Local media reported Sizikova’s hotel room was searched.