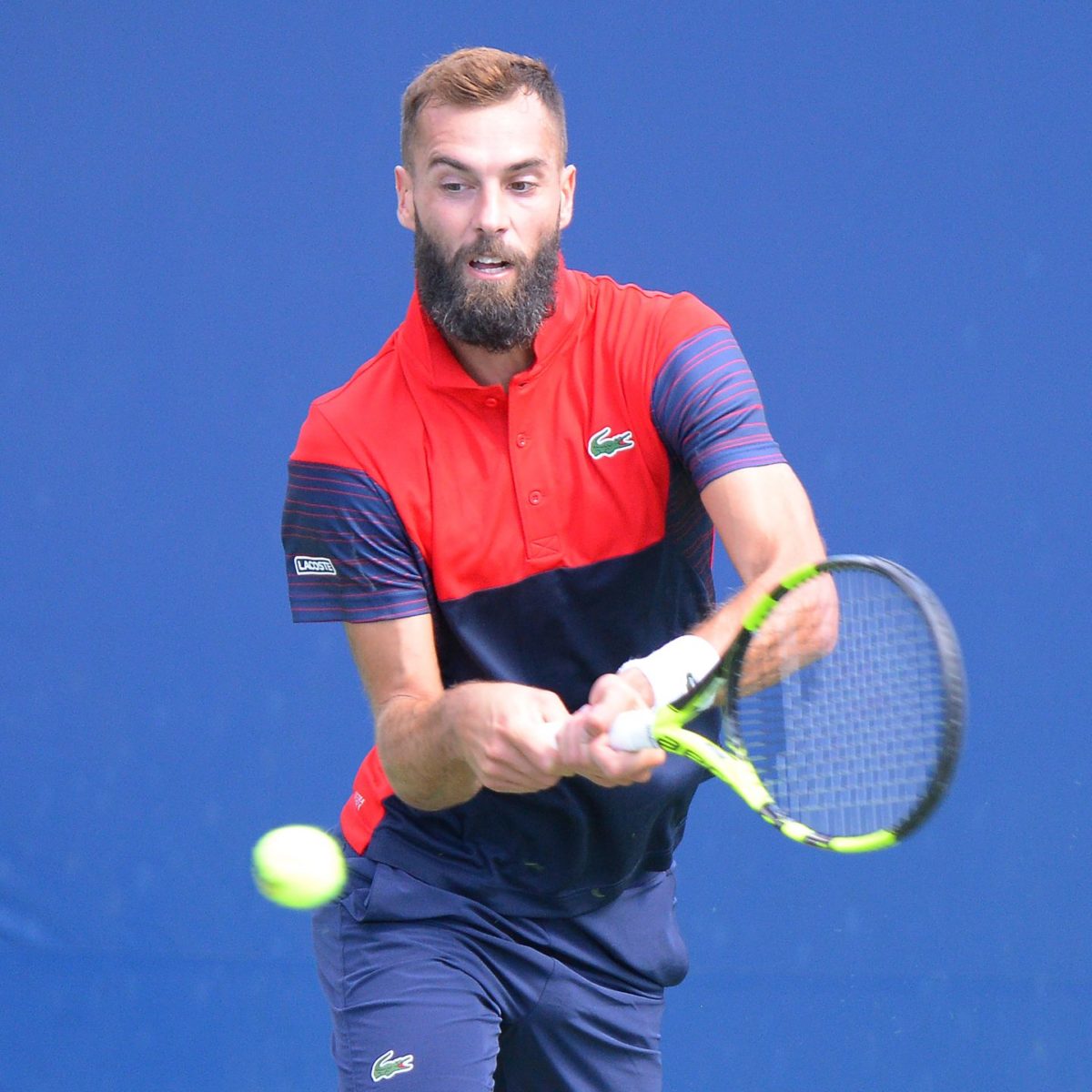 Benoit Paire looks set to miss the US Open after a positive test in New York for COVID-19.

French sports newspaper L’Equipe made the revelation on Sunday, saying the 17th seed would be unable to start the Grand Slam to be played in lockdown conditions with no fans and no outside contact for players.

Paire gave a hint of his poor condition a week ago when he failed to finish his first-round match against Borna Coric at the “CIncinnati” Masters which was staged inside the New York “bio bubble.”

He quit trailing 6-0, 6-1 after asking for the tournament doctor early on in the non-contest.

The paper said that players in contact with Paire – Richard Gasquet, Adrian Mannarino, Gregoire Barrere and Edouard Roger Vasselin – were ordered to quarantine in their rooms at the locked-down player hotel on Long Island.

It remains unclear what their status is for the event.

Paire was seeded 17th and was drawn to begin against Poland’s Kamil Majchrzak at Flushing Meadows.

The Frenchman has been removed from the order of play and replaced by Spain’s Marcel Granollers ranked No. 151

The Open is due to get underway without holder Rafael Nadal and injured Roger Federer, the first time that pair of icons have been missing form the same major in more than two decades.