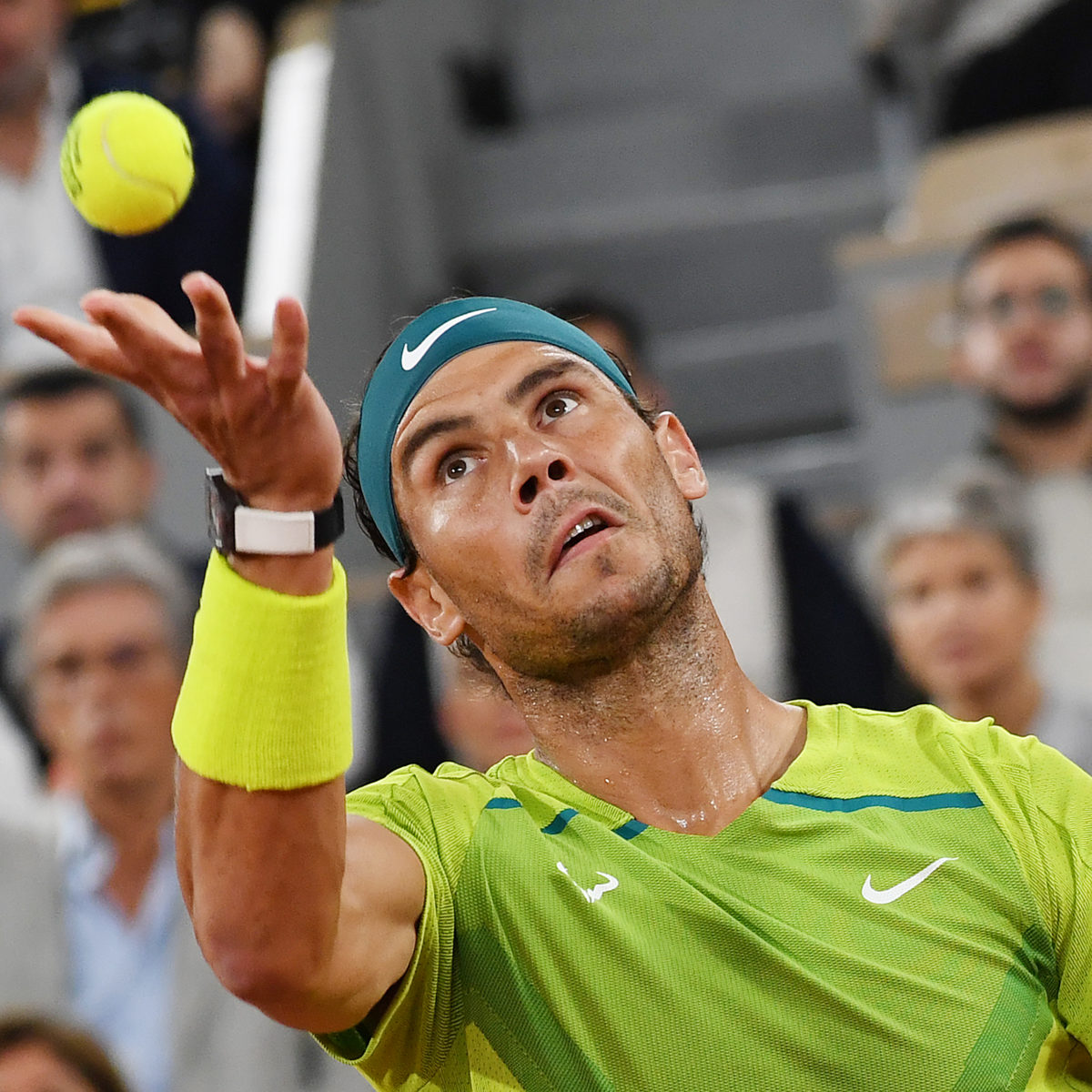 Wimbledon will be missing Rafael Nadal, with the Spaniard deciding to skip the grass-court Grand Slam which will not award points at the upcoming edition.

Negative fallout from the ATP decision to strip ranking points from the event the club banned Russian and Belarus entries may only be starting.

Spain’s MARCA sports daily reported that the 36-year-old will rest after he finishes at Roland Garros, where is into his 14th final.

Nadal currently ranks fifth in the world and is trailed by teenaged Spanish pretender Carlos Alcaraz.

The youngster has a chance to catch  up the icon on ranking points if he does well on grass at Queen’s club this month.