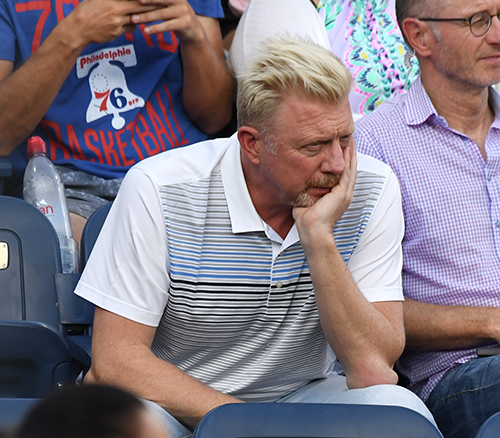 Boris Becker is set to conclude his deportation from Britain after his expected early release from prison within days by flying back to Germany on a private jet.

London’s Mail Online reported details of the early release for the six-time Grand Slam champion who has been incarcerated since early May after being convicted of fraudulent bankruptcy.

Becker may well return to his hometown of Limen where his 87-year-old mother Elvira still lives.

The VIP transport is said to be part of a deal between the 55-year-old and a Munich TV network which has secured an exclusive interview with the wayward ex-player.

Becker has served eight months of his 30-month sentence and is being deported under a scheme for foreign criminals.

The Mail quoted a German source as saying: “Boris is still one of Germany’s most famous sportsmen and his first interview is much prized.

“There will be a great amount of interest in his release and the private jet ensures that he is not seen by other media.

“‘The TV company will be paying for the jet and is part of their agreement for the interview.”

The divorced former BBC Wimbledon commentator is expected to be reunited with his family in time for Christmas.