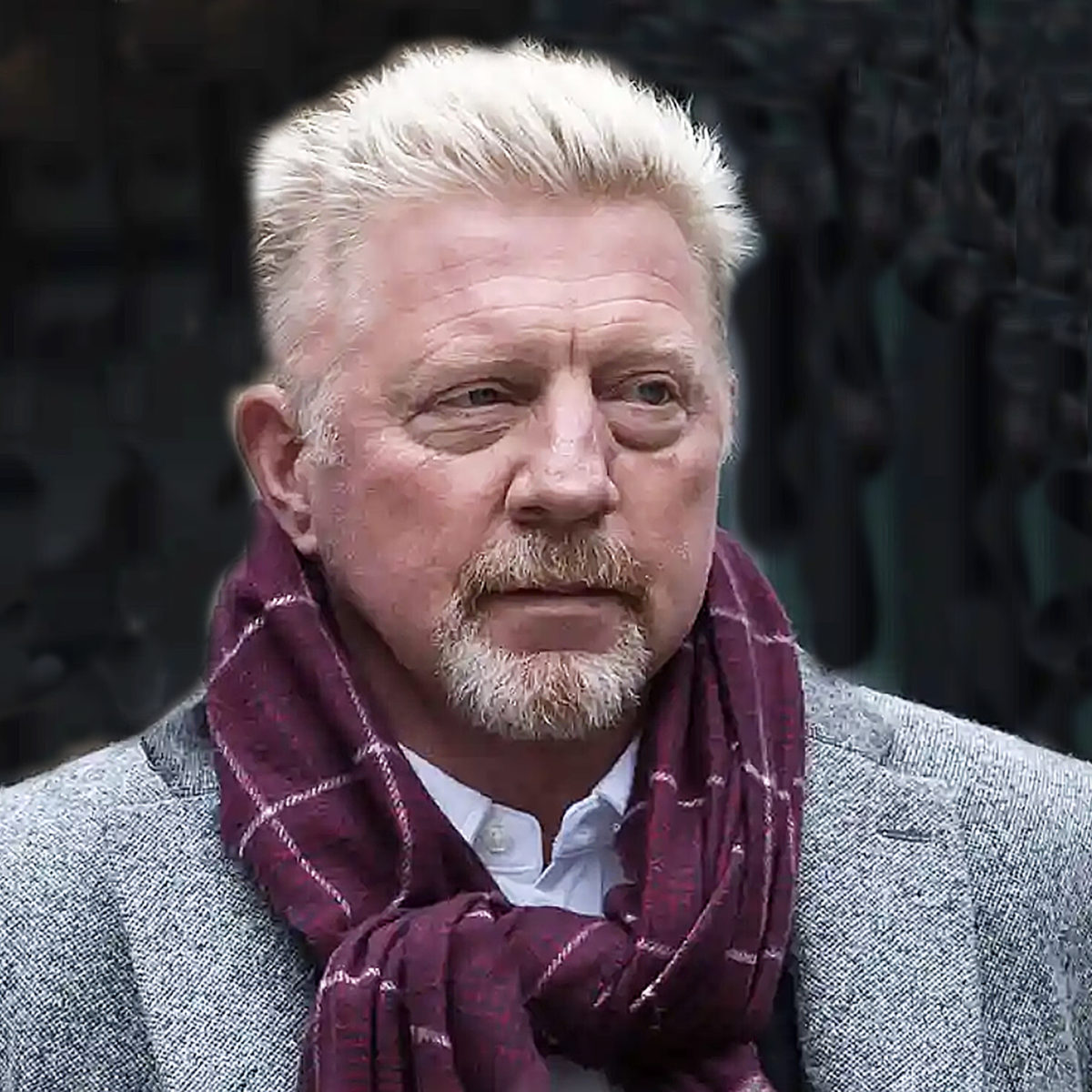 Boris Becker’s post-prison future is looking rosy, with the German tennis federation ready to give the six-time Grand Slam winner his pick of plum jobs.

The 55-year-old is reportedly due for release from his British jail sentence for fraudulent bankruptcy which landed him behind bars in late April. His exit from custody could come as part of a programme which sends foreign criminals back to their home countries with early release.

British media indicate Becker could be back in Germany in time for Christmas with a menu of potential federation jobs at his disposal.

If he has served his sentence, there is nothing to prevent him from taking on a function again.”

The three-time Wimbledon winner has a past history with the body, serving as head of men’s tennis from 2017 to 2020 after ending a coaching role with Novak Djokovic.

“I can imagine a lot for Boris, head of men’s tennis, representative, presidency or whatever. To put it bluntly – Boris can choose the job,” Hordoff said.

Becker’s camp reacted to the report: “We are pleased for Boris that he may qualify for an early release and be able to travel to Germany, albeit England has been his home for many, many years.

“I’m sure it will mean a lot to him and his family to be reunited for Christmas.”