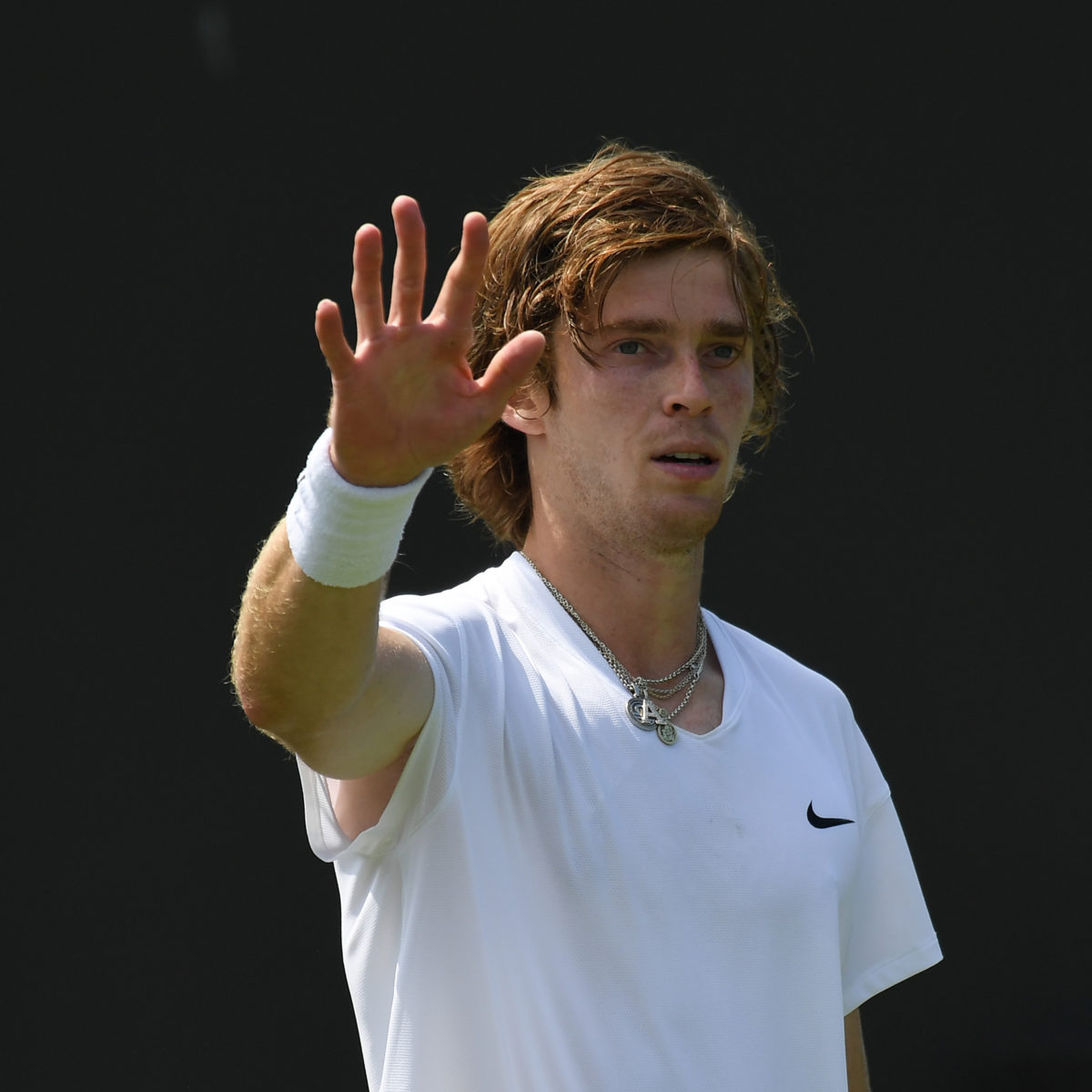 After news that Victorian State Premier Daniel Andrews has said that unvaccinated players will struggle to get a visa for the Australian Open. Andrey Rublev becomes the latest in a line of skeptics claiming that they’ll get the vaccine.

Daniel Andrews had said: “I don’t think an unvaccinated tennis player is going to get a visa to come into this country and if they did get a visa, they’d probably have to quarantine for a couple of weeks.”

Later it was confirmed by Australian Immigration Minister Alex Hawke that all visitors to Australia need both vaccinations before being allowed in.

In March Rublev had stated: “I think few players already did it, I don’t know who. Maybe I’m wrong. I don’t know.

“Me, if you ask me if I can choose and I can have option to don’t have a vaccine, I will not do it.”

Now, with the Australian Open giving ‘privilege’ to the vaccinated, Rublev has changed his stance.

“If you don’t take a vaccine, just sit in the room for two weeks and that’s it,” he said. “In my case, I’ll be vaccinated. And who doesn’t want to, I think, will miss the tournament.”

“The situation with Australia is such that if players want to participate without quarantine, they must be vaccinated.

“I heard that Australians make concessions and are ready to admit different vaccines. But here I can be wrong, I don’t want to lie.”