Relief for Roger in Madrid showdown 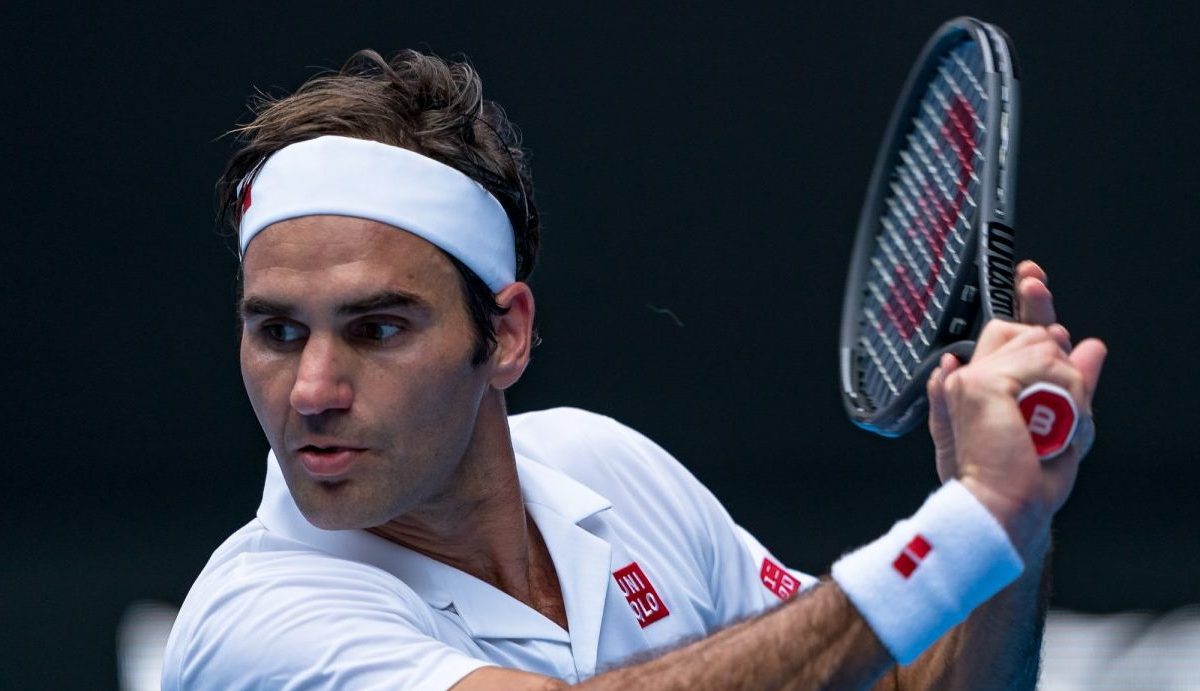 Roger Federer was breathing a sigh of relief after escaping a difficult situation against French showman Gael Monfils, finally earning a 6-0, 4-6, 7-6( 3) win into the Madrid Masters quarter-finals on Thursday.

The Swiss fourth seed trailed 4-1 in the deciding set and had to save two match points to stay alive; he then had to pull together a winning tiebreak to advance after two hours against a flamboyant go-for-broke opponent.

“I had a tough run of five losing games late in the second and into the third,” Federer said as he prepared to take on Dominic Thiem, finalist at the last two editions at the Caja Magica.

“I just hung in there, saving two match points (to force a final-set tiebreaker),” Federer said of his close call. “It was a very stressful situation. Now that I’m through it, I’m very excited with the win.

“This match gave me a lot of information, it showed how tricky clay can be with the wind and everything.

“But I tried to take the bad bounces and the rest and just play positive tennis.”

Top seed Novak Djokovic was basically untroubled as he reached the last eight but now needs to claim a Friday victory against Marin Cilic in order to win three consecutive matches this season for the first time sine his Australian open title in January.

The Serb world No 1 continued his domination of French opponents as he defeated Jeremy Chardy 6-1, 7-6 (7/2) for the 13th time without a loss in the series.

The Madrid champion in 2011 and 2016 has won the last three Grand Slams and will hope to be ready to try for a fourth when the French Open starts on May 26, just over a fortnight away.