Relief for Murray as hotel set to re-open 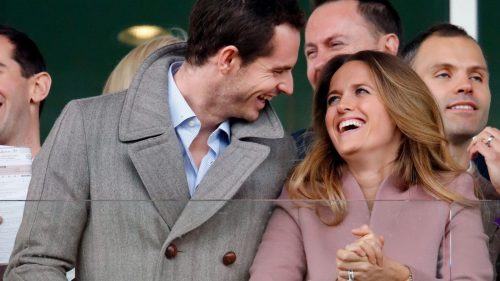 Andy Murray’s investment cash flow might be headed for improvement after the management of his five-star hotel announced re-opening plans for the property.

Murrray, who has ploughed millions into the Scott property outside his home village of Dunblane, is also noted as a venture capitalist with a concentration in tech and fintech startups.

Cromlix, which Murray purchased in 2013 as a derelict hulk, has been buffed up to luxury standard over the years but was forced to close in March due to the COVID-19 emergency.

The property is one of 14 Scottish hotels to be brought back to commercial life by management – but under strict social distancing guidelines, the Scotsman reported.

Target date is currently July 15 as Britain slowly unwinds from lockdown despite having the highest number of virus cases in Europe.

Murray has been off court for two years or more due to hips surgeries, with the absence amounting to nothing with ATP tennis currently shut down until at least August 1.