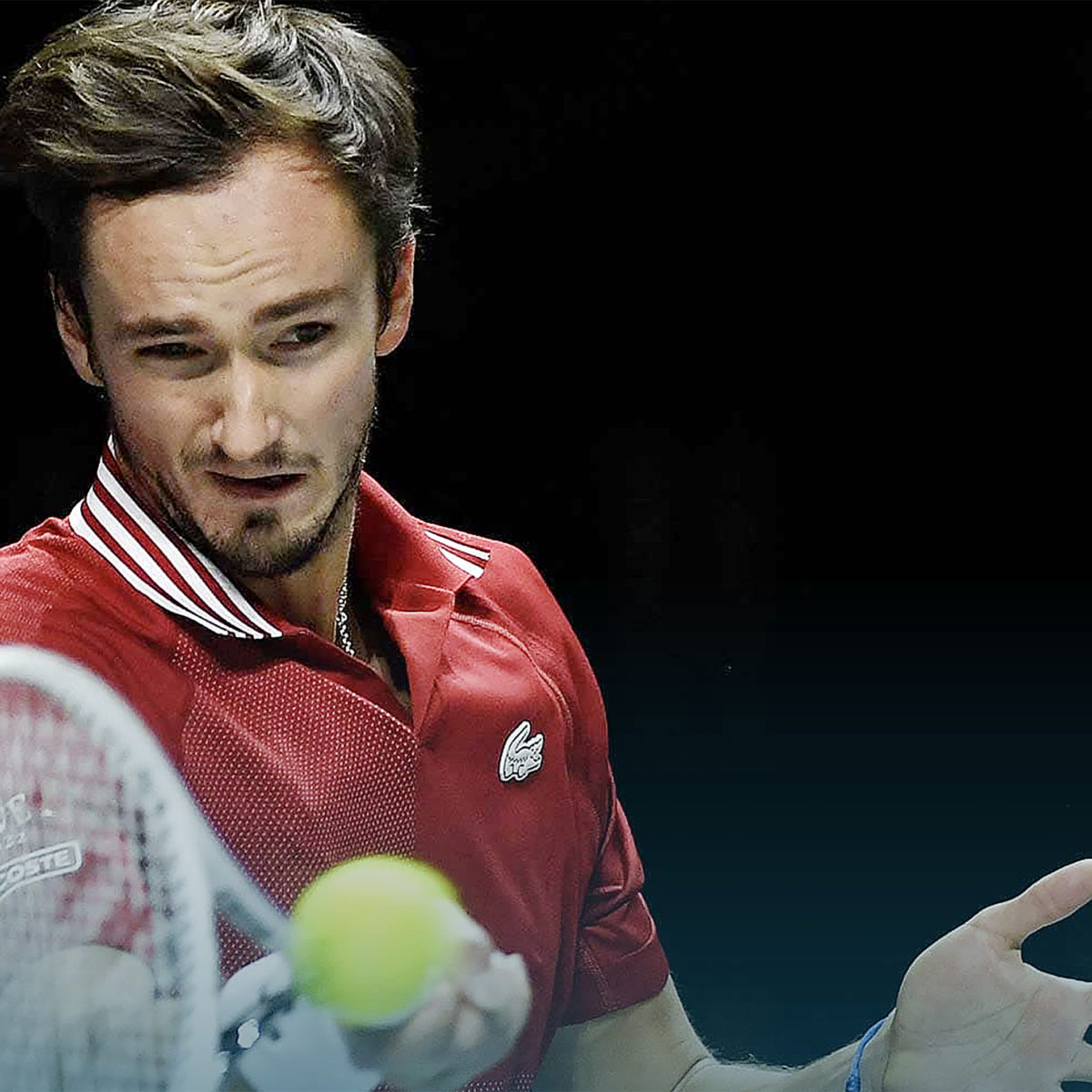 Reigning champions Spain were knocked out of the Davis Cup as the Russian Tennis Federation booked a place in the quarter-finals with a exciting, well fought victory in Madrid.

40-year-old Feliciano Lopez rolled back the years to come back from a set down to get the better of  World No.5 Andry  Rublev 2-6 6-3 6-4. giving the defending champions the perfect start in Madrid.

Current US Open champion Daniil Medvedev settled the  Russian nerves in the second singles rubber beating  Pablo Carreno Busta after making a storming start to the first set, taking  a 4-0 lead in less than 11 minutes, before winning it 6-2.

Marcel Granollers and Feliciano Lopez needed to win their doubles decider to put Spain through but Aslan Karatsev and Andrey Rublev came from a set behind to seal a 4-6 6-2 6-4 victory and secure top spot for Russia in Group A.

“We were very close but it was not enough,”

“It is what it is and I don’t want to give excuses. We showed everyone that we are ready to compete in any conditions, even with so many issues that we went through. It’s so disappointing.” said Lopez.

Britain got off to a bad start against the Czech Republic when World No. 25 Dan Evans  surprisingly  lost the opening  singles rubber to World No. 131 Tomas Machac,

British number one Cameron Norrie confidently managed to level  the tie before scratch doubles pair Joe Salisbury and Neal Skupski won in straight sets to take the tie 2-1 and secure top spot ahead of France.

Germany landed top spot in Group F and will play a quarter-final against Britain after battling to a 2-1 success over Austria, with Kevin Krawietz and Tim Puetz securing  their progress with a straight-sets victory in the final doubles decider.

Sweden and Serbia took the two best runners-up spots and a place in the quarter finals as  a result of their better win-loss results among the sides  finishing second in the group stages.

Colombia’s 2-1 victory over the United States in Turin was of little consequence  finishing second behind Italy in Group E, so failing to secure one of the best runners-up spots as 32-times champions USA failed to impress.

The first quarter-final will take place on Monday with  Italy playing host to Croatia in Turin, followed by  Britain against  Germany in Innsbruck on Tuesday.