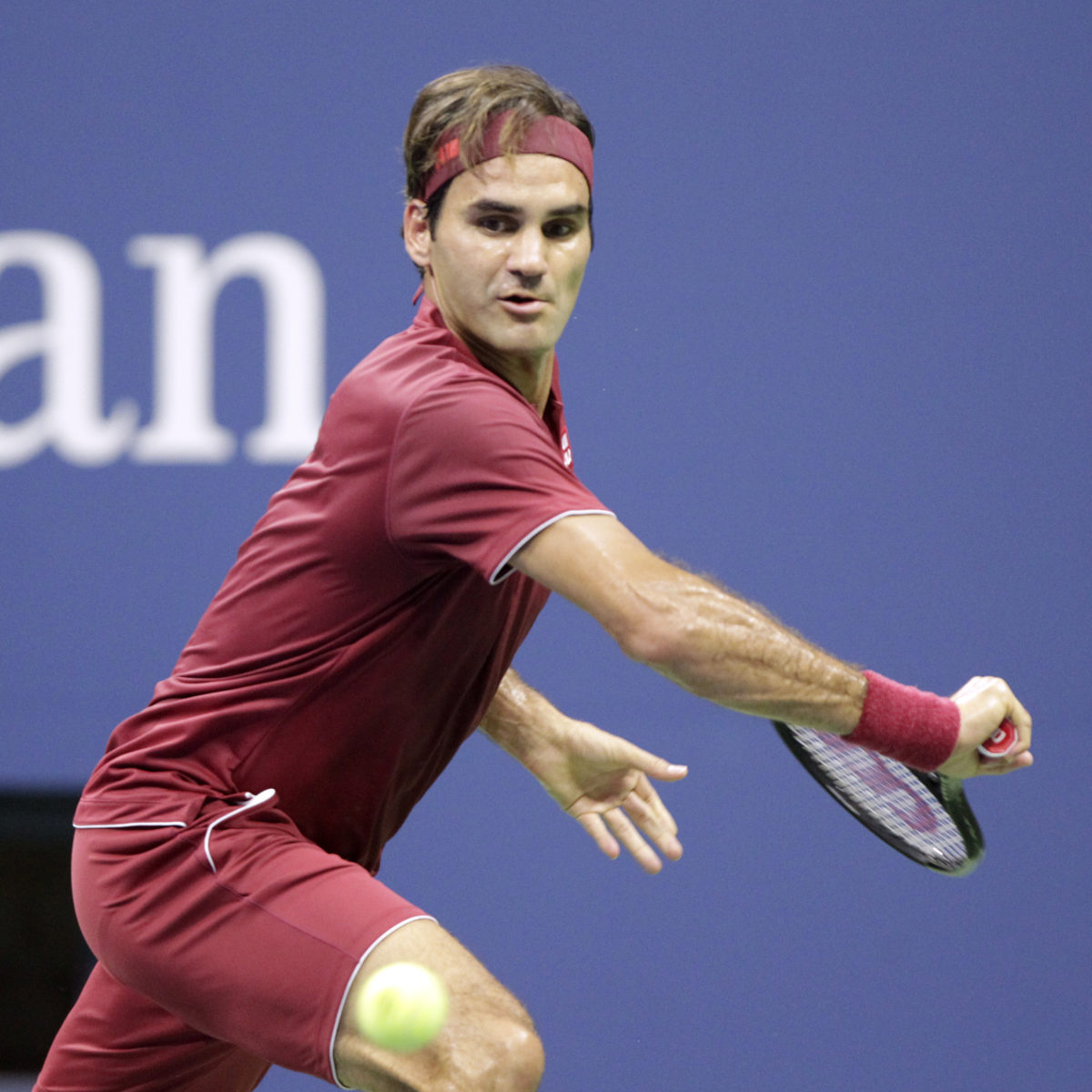 Roger Federer will remain in Switzerland during this weekend’s fourth edition of the Laver Cup to concentrate on rehabbing a third arthroscopic surgery on his right knee.

Despite competing on all previous editions of the Europe v World competition he began to honour his idol Rod Laver, the 20-time Grand Slam champion will be putting his energies into making a definitieve comeback on the ATP in 2022.

“I will follow the competition from a distance, and will be in contact with the boys,” Federer said.

“I’ll speak with (captains) Björn (Borg) and John (McEnroe) to make sure everything is okay.”

Federer has had a stumbling comeback from injury this season, playing only nine matches and winning five; his last match was a quarter-final Wimbleodn defeat against Hubert Hurkacz.

While has not laid out a time frame for his return, the obvious target is the Australian Open from mid-january.

“Things didn’t work as I had hoped this season,” he said. “But every day I’m better and continue to move forward.

“Of course I want to play soon, but I must be patient and go step by step.”

The Swiss said he will miss the team ambience that only comes at events like the Laver and the Davis Cup.

“I will miss the doubles that I played with Rafa (Nadal) and with Novak (Djokovic) and being able to be in front of my audience, as was the case (last edition) in Geneva.”