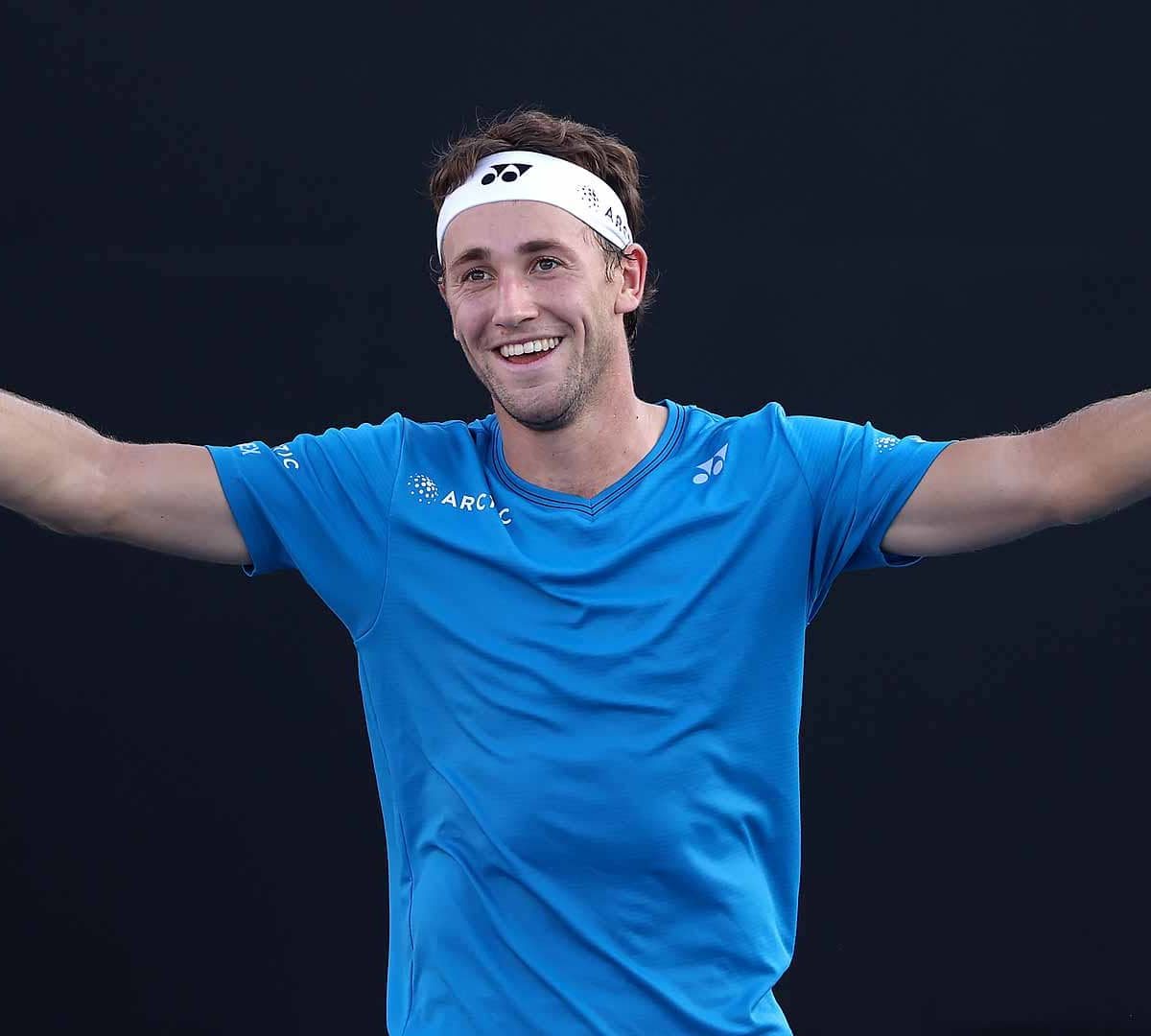 Ruud rose to eighth in the ATP Race To Turin as a result of the win, with the event to be staged from November 14.

Norrie played probably his worst match of the event, with several unforced errors, especially in the first set, with Ruud capitalising with a ruthless streak that belies his young age.

Ruud’s big backhanders kept Norrie pinned at the back of the court unable to find a way out as he surged to an easy opening set win.

The second set proved a little more difficult at the start, but when Ruud broke to go 4-2 up there was no stopping him.

Rod Laver presented Ruud with his trophy after the match.

“Special thanks to Rod, obviously the legend. I think you need to come to all my matches now because I’m playing really good when you come and watch,” Ruud said.

“I hope you will come to Indian Wells next week to watch, so let’s see what happens there!”