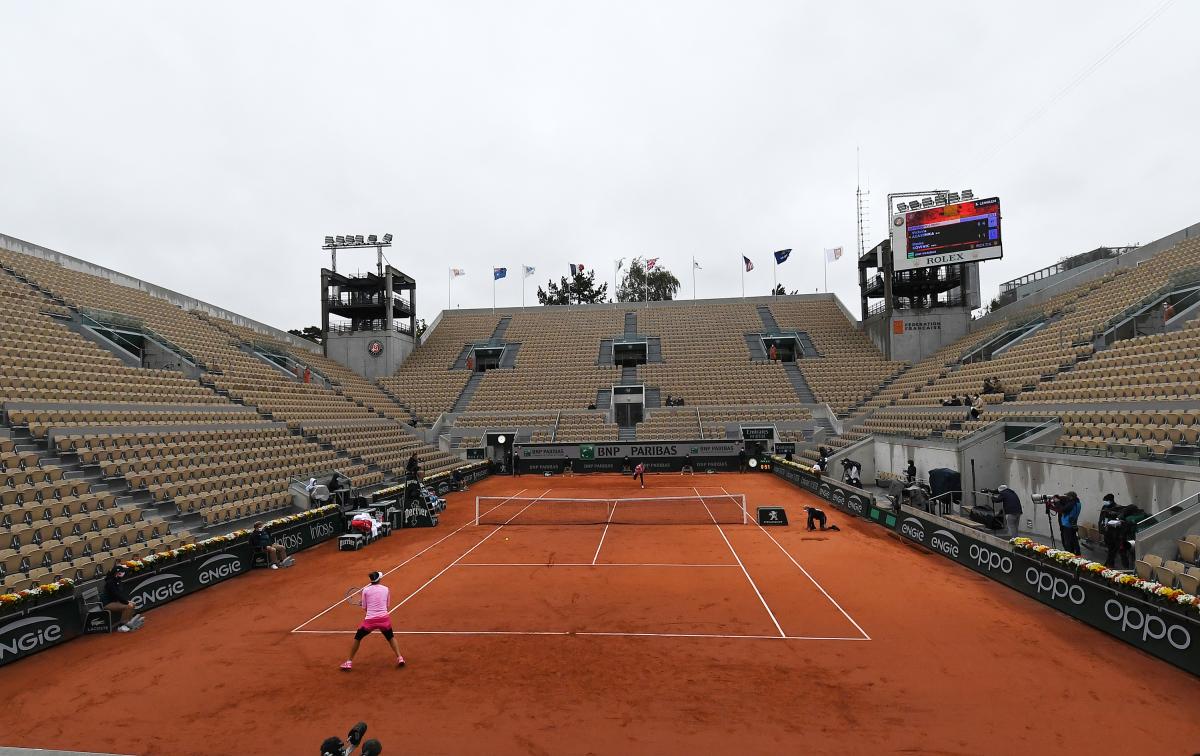 The French Open faces possible postponement for a second straight year after a COVID-19 warning from the country’s sports minister.

With the entirety of the nation now into a third lockdown until May 3, the chance that the clay-court Grand Slam might have to be postponed cannot be ruled out.

The event was slipped from its usual May-June slot to October in 2020 due to the virus pandemic.

“We are in discussion with (the federation)  to see if we should change the date to coincide with a possible resumption of all sports and major events,” minister Roxana Maracineanu told France Info radio.

“Today, although high-level sport has been preserved, we try to limit the risks of clusters, of spreading the virus within professional sports.”

The effects of the latest shutdown will first be felt next weekend, when qualifying rounds for the Monte Carlo Masters –  actually played on French territory which surrounds the tiny principality – begin.

Spectators have been banned from the event, which draws much of its crowd from just over the border in locked-down Italy.

Last year’s Roland Garros was played in chilly autumn weather with a maximum of 1,000 ticket-holders allowed through the gates each day.