Recovering Zverev hopes to give US Open a go 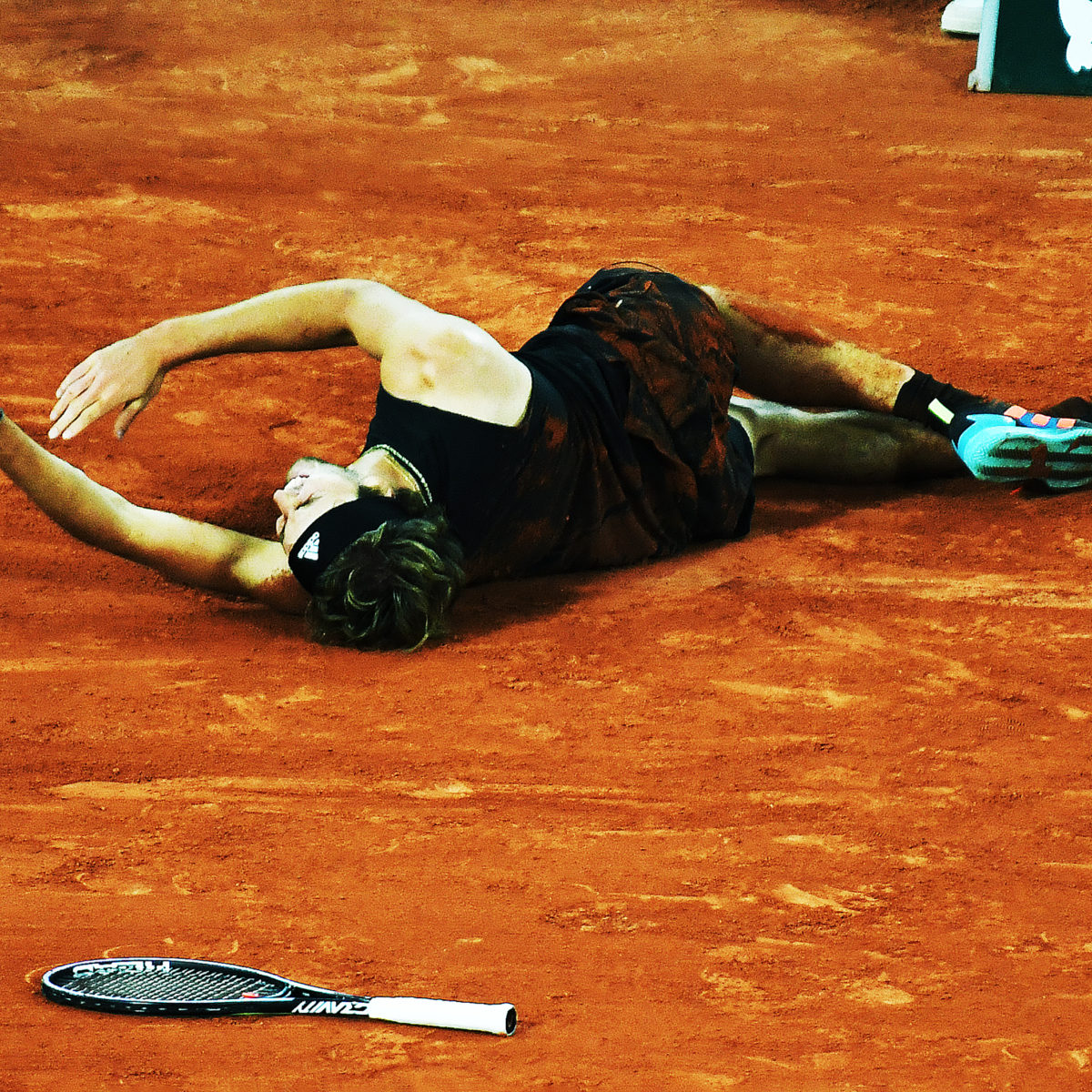 Alexander Zverev is working against the clock to recover in time to compete when the US Open begins in little more than a fortnight.

The world No. 2 has a golden chance to come closer to the top ATP ranking if various circumstances fall into place.

“Of course I will still try to make the US Open,” Zverev told local media after a Hamburg training session.

“Although it will be very, very close.

“Maybe I could say I’m ready [but] best-of-five is difficult. Every day it really gets better. That’s why I don’t want to say yet that I won’t play the U.S. Open.”

One way or another, Zverev is committed to playing for the German Davis Cup team next month in Hamburg.