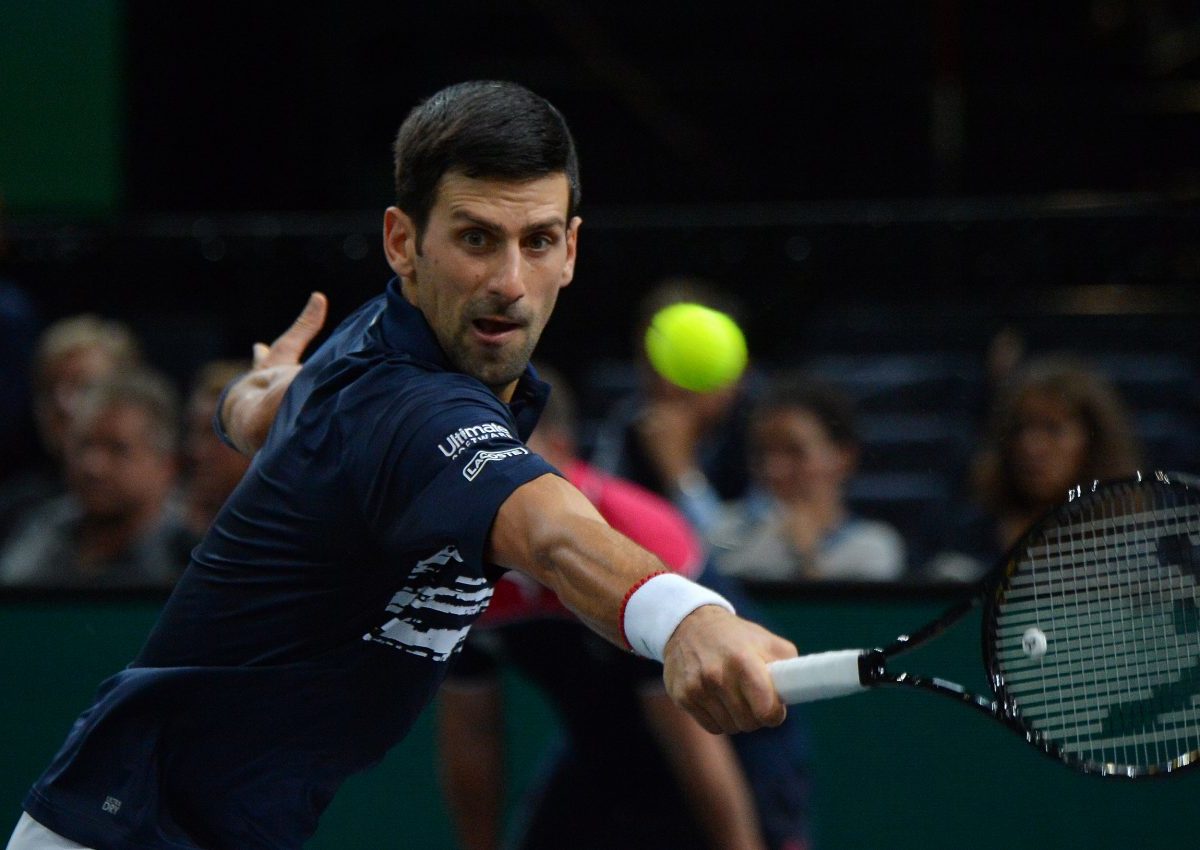 Novak Djokovic, fighting a virus during the final week of the ATP season, nullified a first-set threat from Kyle Edmund to take down the Brit 7-6(7), 6-1 on Thursday for a place in the Paris Masters quarter-finals

Djokovic, who was also under the weather in his Wednesday match here, came through in the opening set on his seventh chance as he battled back from 3-6 down in the tiebreaker against his  75th-ranked opponent.

After putting up a fight in the first chapter, Edmund suffered a collapse as Djokovic motored in the second set into the last eight.

Djokovic hit six aces and never faced a break point against Edmund, whom he broke three times. During one second-set passage, the top seed won seven points in a row.

“I didn’t play so well from the baseline in the first set. But I served well and that  got me to the tiebreak.

“The tiebreak was very tight, I was playing solid, it was decided by one or two points.”

The 32-year-old called the second set “the best set I’ve played so far in the tournament.”

“I finished with a winner, finished in an amazing return game. So of course the sensation is very positive.

“I’m convinced I’m headed in the right direction so that tomorrow will be even better.”

The sensation will be put to the test on Friday when Djokovic faces Stefanos Tsitsipas after the seventh seed beat Alex de Minaur 6-3, 6-4.

The Greek beat Djokovic in their last meeting earlier in the month, winning a Shanghai quarter-final.

The Serb will lose his No. 1 ranking on Monday to Rafael Nadal no matter the outcome here. But the pair of elites are currently fighting for year-end top-ranking honours to be decided at the ATP Finals from November 10 in London.

Nadal scored a routine 6-4, 6-4 win over Stan Wawrinka to knock the Swiss out of long-odds contention for a London finals place and earning his 19th victory from 22 matches played in the series

The Spaniard will take on Jo-Wilfried Tsonga in the quarters after the Frenchman who lifted the title here in 2008 move into his first Masters 1000 last-eight spot since 2016 with a 2-6, 6-4, 7-6(6) defeat of Jan-Lennard Struff.

The former Grand Slam finalist, ranked 35th and just outside an Australian Open seeding,  said he was prepared for a fight – and he got one

“I didn’t see too many solutions in the first set. He was playing very, very well, taking the ball early. I was a bit lost

“Maybe this win will help me reach the goal I had at the beginning of the year, when I was 300 in the world (a Melbourne seeding).”

The teenager fired 38 winners as he reached a quarter-final for the eighth time this season.

Zverev will be defending his title at the ATP Finals in London.

Shapovalov earned his first defeat of a Top 10 opponent since beating Tsitsipas more than half a year ago in Miami as he reached a Masters quarter for the third time in his career. . 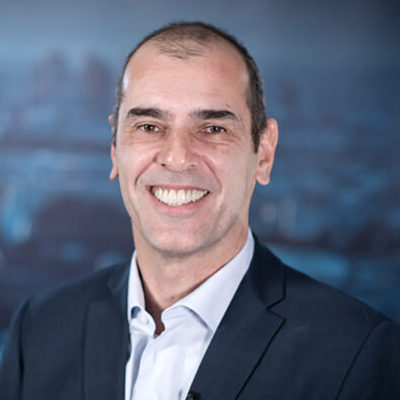 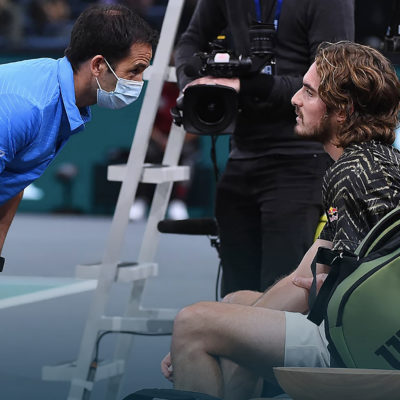 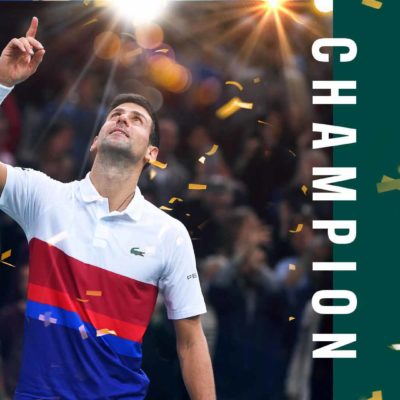