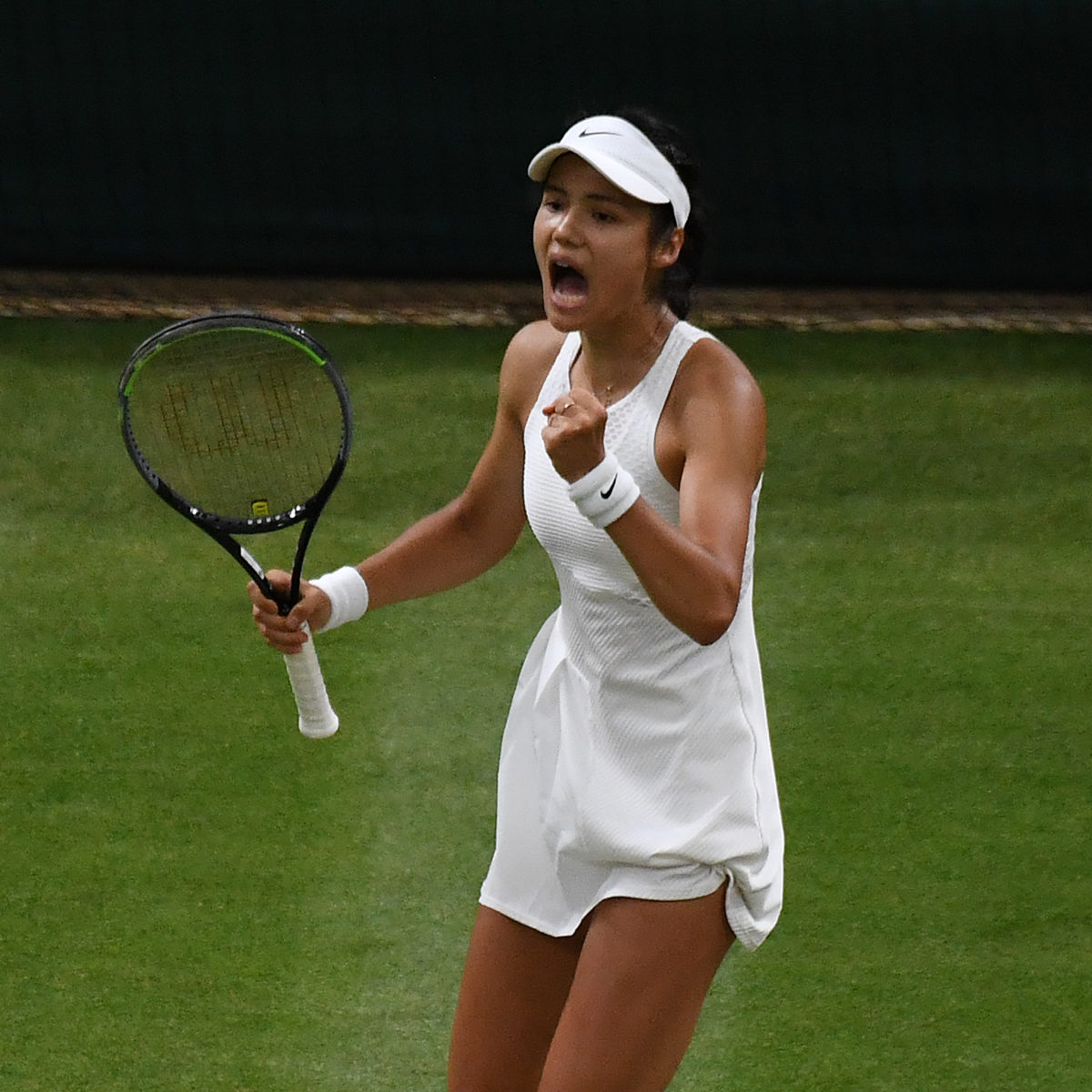 Emma Raducanu told fans she is feeling better on Tuesday after illness forced her to quit her fourth-round Wimbledon match against Ajla Tomljanovic with breathing difficulties.

After telling fans on social media that she is feeling better, the 18-year-old crowd favourite of this Wimbledon edition explained what went wrong for her on court.

‘I was playing the best tennis of my life in front of an amazing crowd this week and I think the whole experience caught up with me… Last night will go a long way to helping me learn what it takes to perform at the top.’

The teenager ranked 338th added: “At the end of the first set after some super-intense rallies I started to breathe heavily and felt dizzy.

“The medical team advised me not to continue and though it felt like the hardest thing in the world not to finish my Wimbledon on this court (No. 1), I was not well enough to carry on.”