RBA busted out of Gstaad 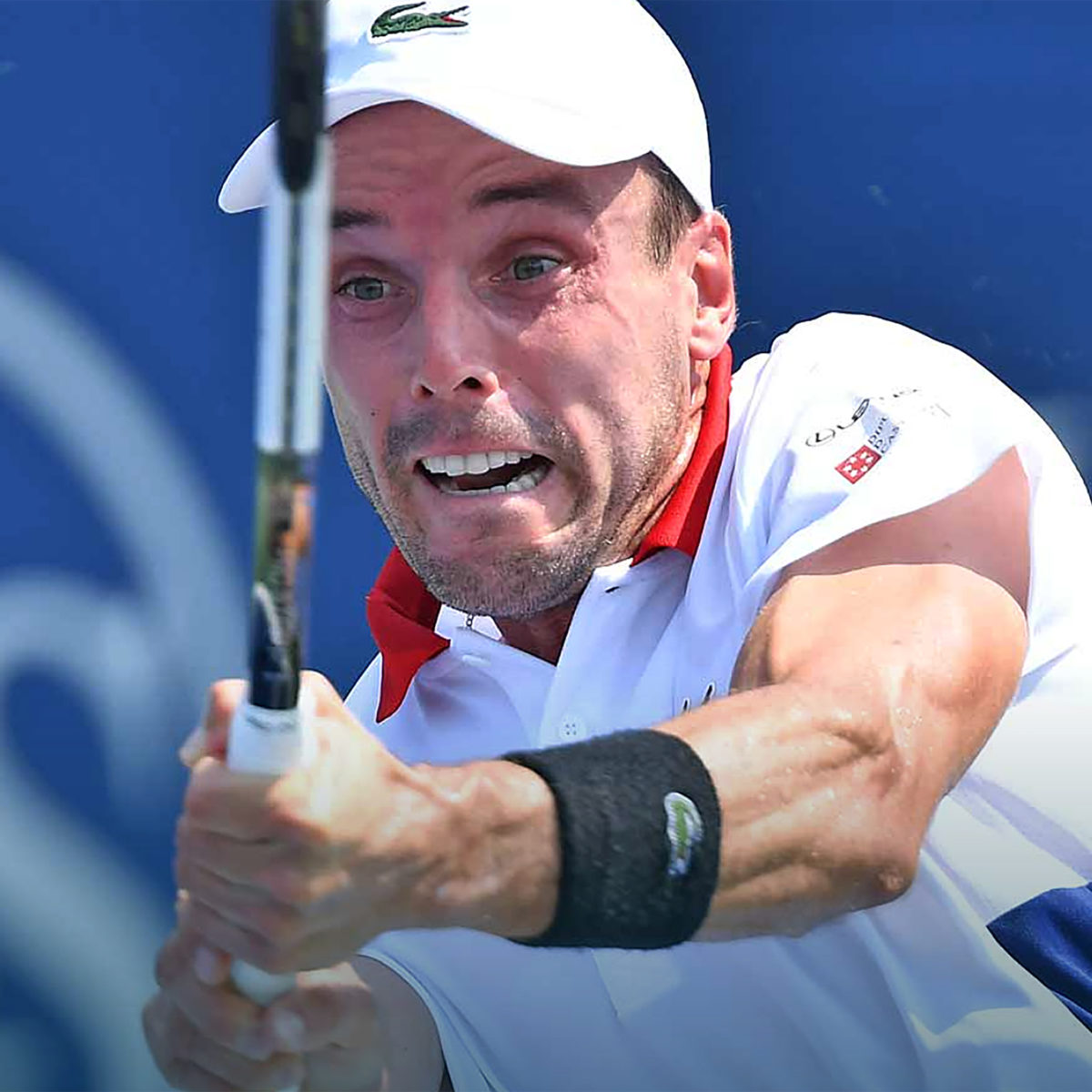 Second seed Roberto Bautista Agut became a Wednesday upset victim at the Gstaad Open as he was sent out 6-2, 6-4 by 100th-ranked Frenchman Arthur Rinderknech in the second round.

The outsider earned the top win of his career as his ninth of the season a week after reaching the Bastad quarter-finals.

The French player next takes on Laslo Djere in a fourth quarter-final of 2021.

Gaston will face fourth-seeded Chilean Cristian Garin, who defeated Australian Marc Polmans with the loss of just three games in the opening set in a rout which took 54 minutes.

Garin, winner of five clay titles, likened the high-altitude clay of this VIP village to Santiago, where he won the tournament in March.

”I have a good feeling about playing in high altitudes so I am really happy,” the South American said.