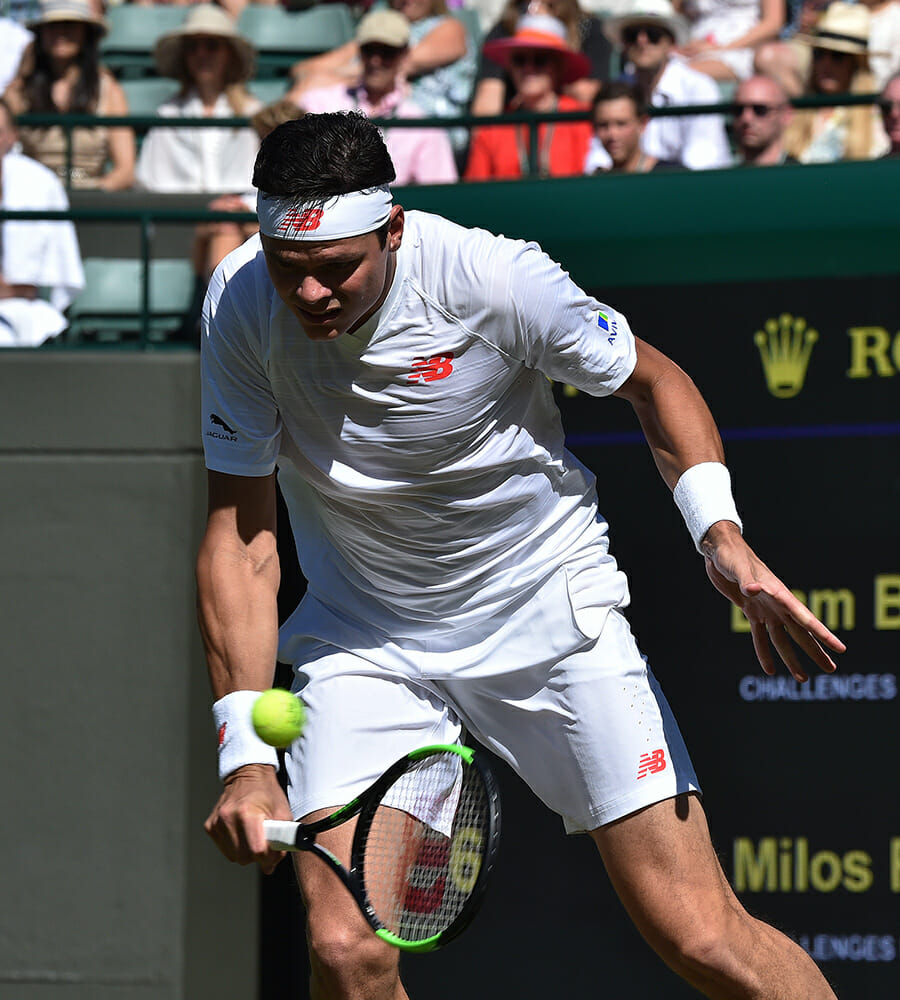 Canadian Milos Raonic laid on the firepower for a second straight day, with the 29-year-old Canadian cannon firing 19 aces at Thursday’s European Open win in Antwerp.

Raonic, a former Wimbledon finalist,  has now sent down 37 untouchable serves in two days of play in the Belgian port city.

His latest victim was Brit Cameron Norrie, who was beaten 7-5, 7-6(4) for his second loss in as many meetings with the North American.

Raonic dropped a mere four points on first serve and backed up his quarter-final from a week ago in St Petersburg with victory in one and three-quarter hours.

The 19th-ranked Raonic now stands on the brink of his 20th win this virus- interrupted season and can claim it if he defeats Grigor Dimitrov in the next round.

The Bulgarian leads their series 3-2 but Raonic won the most recent match on clay at 2018 Madrid.

Raonic is keen to end his title drought, last lifting a trophy in January, 2016, at Brisbane,