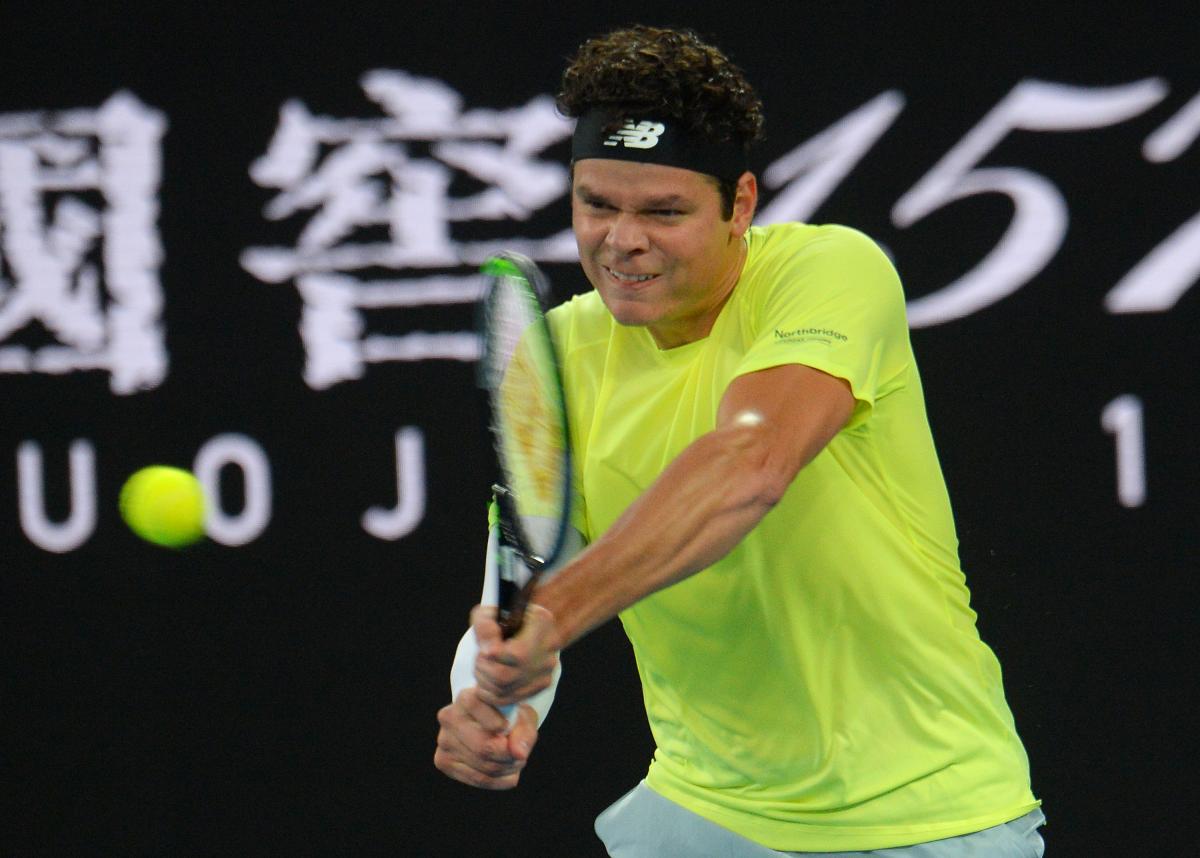 Milos Raonic fully supports the dramatic move by former No. 1 Naomi Osaka to withdraw from the current Cincinnati Masters – being played in virus isolation in New York –  who withdrew from the event to protest the US police killing of another black man.

“I would support it,” the 30th-ranked Canadian said shortly before tennis announced a total stop to play for Thursday in support  of the Black Lives Matter movement.

The latest social crisis erupted at the weekend when police in the Midwest state of Wisconsin shot a black man seven times in the back during an arrest, leaving him paralysed, according to doctors.

“This (situation) isn’t going to change in a day.”

The tennis move was sparked by the NBA decision hours earlier to stop games being played inside the league’s Florida “bubble” in protest at the police shooting.

“I think the NBA has been right and they should be as proud as you can be. Obviously it’s sad you have to do something like this to make a systematic change.

“But I think they should be proud of what they are doing at this moment.”