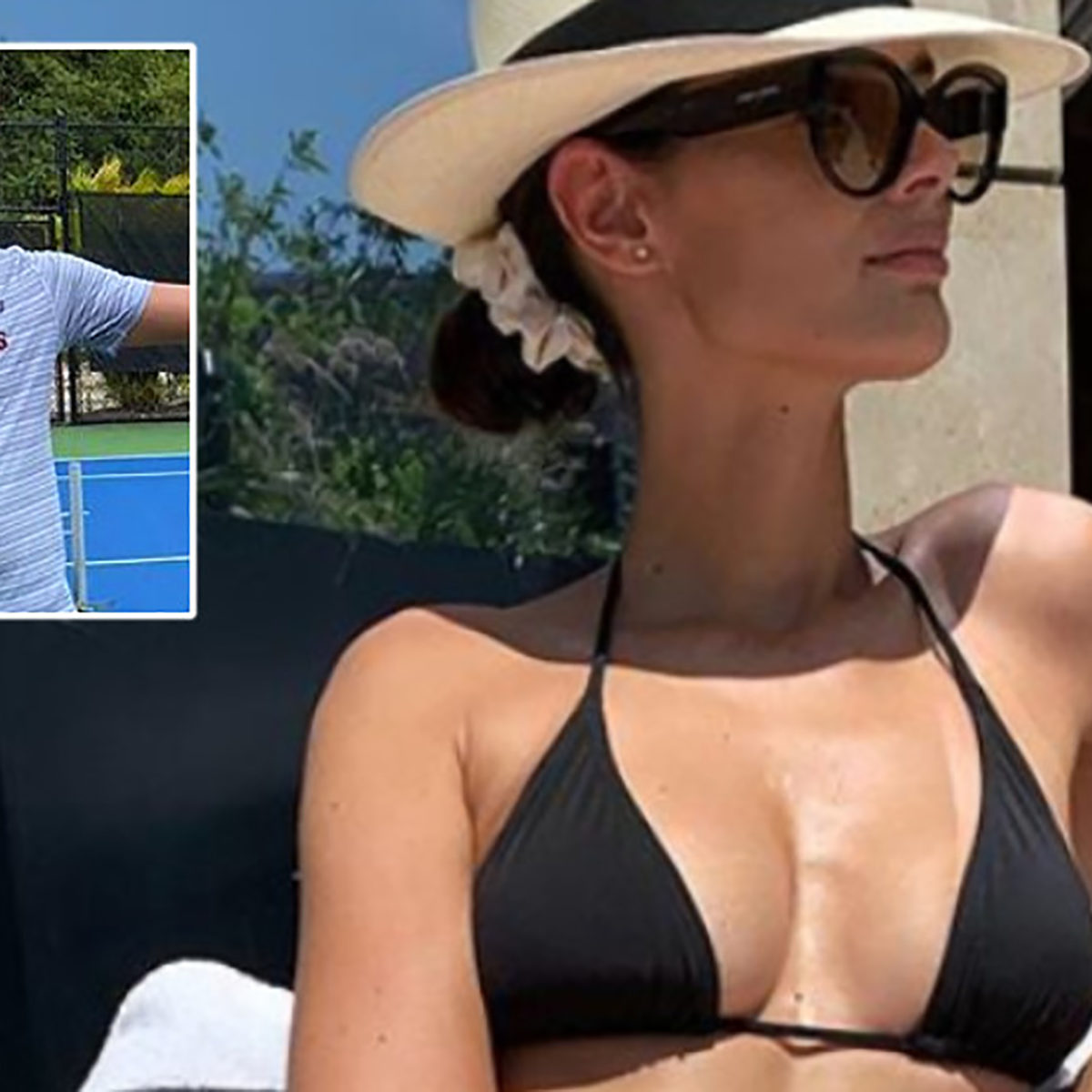 The cover girl model girlfriend of Milos Raonic, Belgian Camile Ringoir has fired back at World No.12 Fabio Fognini after the Italian mocked social media photos of Raonic which joked that he “looked like he’d eaten an elephant”

Raonic had been photographed  by Diego Schwartzman after a  recent practice session in the Bahamas.

The Argentine posted a photo of the 2016 Wimbledon finalist Raonic pointing and grinning at his slightly portly midriff on his own Instagram account.

World No.13 Schwartzman, who has almost half a million followers then closed down comments to the post, which had seen numerous remarks about Raonic’s presumed weight gain during lockdown, including one by Fognini that he had “eaten a horse”.

Twenty-seven-year-old fashionista Ringoir was unimpressed, firing back at Fognini reminding him that the last time her boyfriend played the Italian he won 6-1,6-0  “just a breadstick and a bagel”

Their next matchup on court should be interesting.