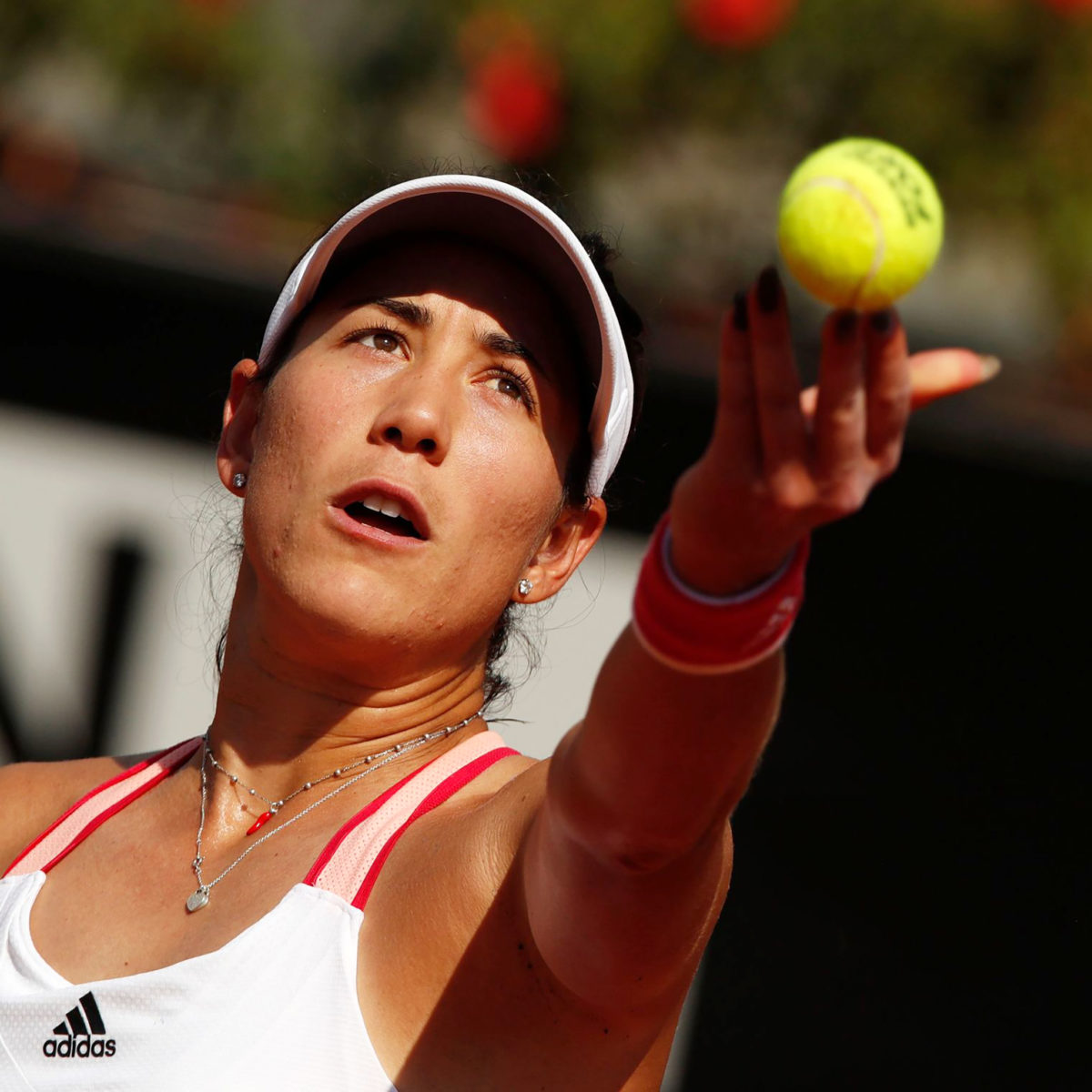 After holding the top WTA spot for a month in autumn, 2017, a ranking is just a number to Garbine Muguruza as the Spaniard returns to the Charleston event for the first time in nearly a decade.

Muguruza, currently ranked 10th, lost here in 2013 to No. 148 qualifier Jessica Pegula in her only previous appearance.

The titlewinner last month in Dubai who played the final a week earlier in Doha and advanced to the Australian Open fourth round in February, is determined to maintain her healthy outlook on her week-to-week standing in the sport.

“I stopped thinking about my ranking a while ago when I was in my early 20s,” the 27-year-old said on Monday at the start of the first of two WTA weeks in the South Carolina city.

“By now I’ve been through every (ranking) number. At the end it’s all about holding the trophy or getting to the final rounds.”