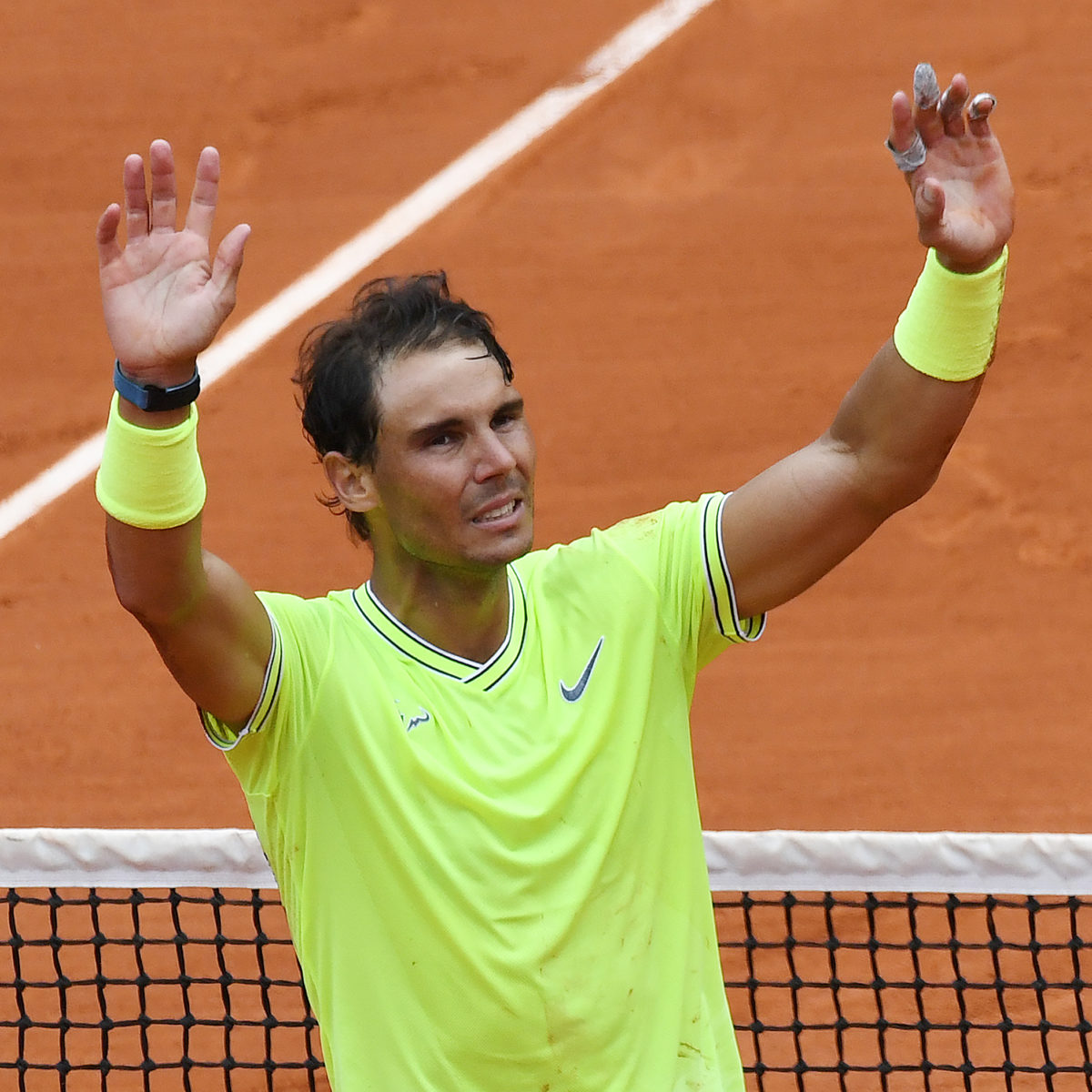 Rafael Nadal will return to competitive tennis in Rome later this month.

“The Foro Italico is always a special place for me and even more so this year as it will be my first tournament following a long period without playing,” Nadal said in a video message to fans yesterday.

Tournament officials have said 19 of the world’s top 20 male players will play the tournament, the only exception being the injured Roger Federer.

Defending US Open champion Nadal decided not to defend his title this year due to the COVID-19 pandemic.

He has not played competitively since he won in Acapulco, Mexico, in February.

Serena Williams is still listed as an entrant, although she has hinted she may stay away, and Number 1. Ash Barty has already confirmed she will not be playing in Europe this year.