Rafa wraps up season on a high with defeat of Casper 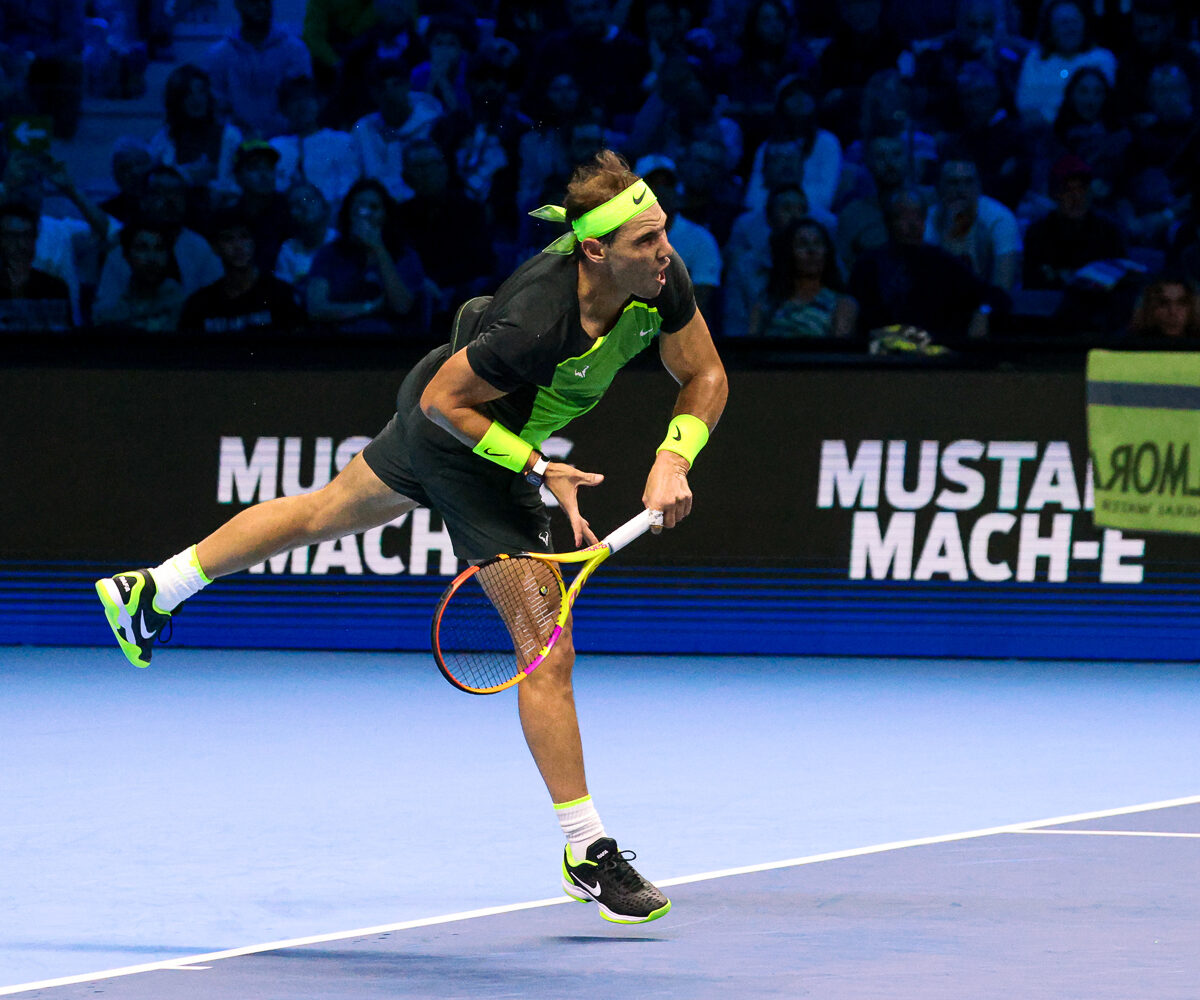 Rafael Nadal snapped a three-match losing streak with a 7-5, 7-5 defeat of Casper Ruud to exit the ATP Finals at the group stage on Thursday with his head held high.

The 22-time Grand Slam champion who has struggled since an abdominal injury at Wimbledon leaves the season wrapup with a 1-2 record but with confidence still high for a successful start to 2023 in just over a month.

“I’m happy to finish with a positive victory in my last match of the season,” the Spaniard said. “I was low on confidence after a tough six months.

“But I have to accept that things did not go the way I wanted. Today I was able to win against a great player.”

Nadal pounded 16 aces against his Norwegian opponent and drilled an inside-out forehand winner cross-court on his second match point to claim victory in one and three-quarter hours.

Ruud, who lost the Roland Garros final last June to his friend and rival, will travel with Nadal for a post-season exhibition tour of South America which will provide ample Christmas spending money.

Nadal said that while he is having no trouble with adapting to life with a newborn “it is good to finally win a match as a papa.”

“This was not the perfect week for me,” he said. “But I stayed positive to end it with a win.

“This was my first time in Turin but I will work to be back next year.”