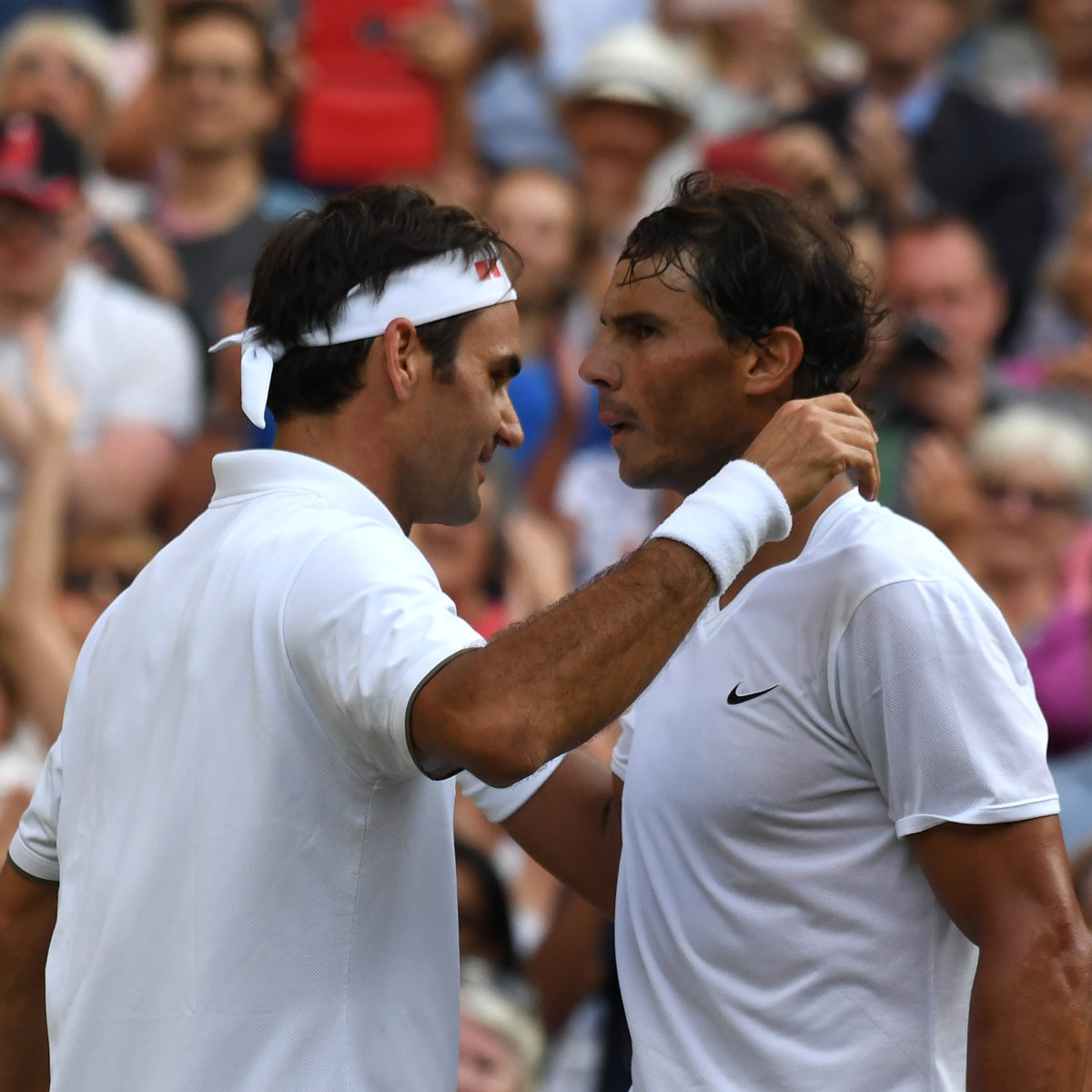 Roger Federer has paid tribute to Rafael Nadal’s achievement in winning his 13th title at the French Open and 20th Grand Slam as an “incredible” feat.

“I have always had the utmost respect for my friend Rafa as a person and as a champion,” Federer posted on social media.

“As my greatest rival over many years, I believe we have pushed each other to become better players.”

Nadal was unplayable as he confirmed his status as the undisputed ‘King of Clay’ with the world No. 1 comprehensively beaten.

“I also congratulate his team, because nobody can do this alone,” Federer added.

“I hope 20 is just another step on the continuing journey for both of us. Well done, Rafa. You deserve it.”