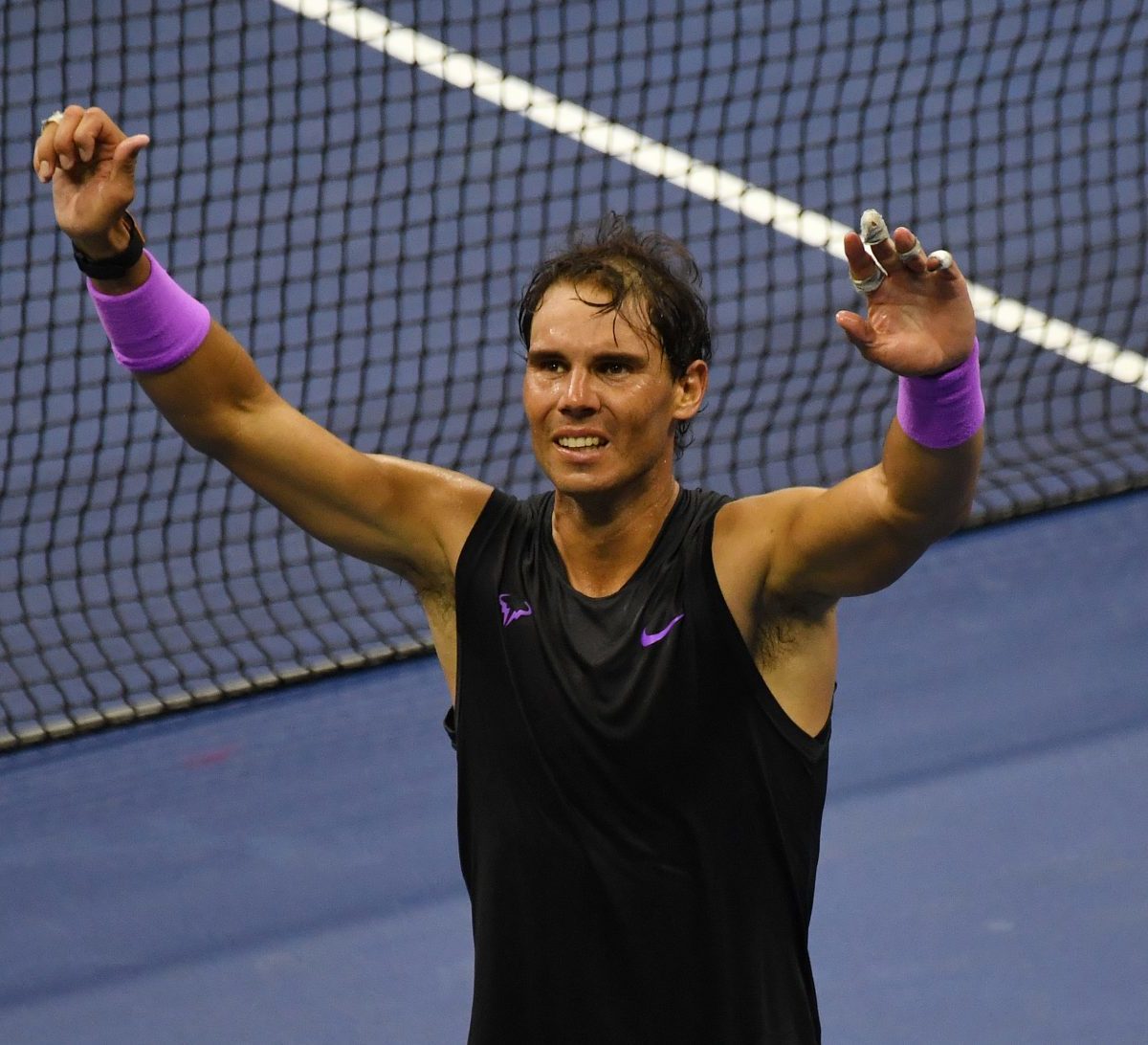 With a US Open title in his pocket and his marriage coming up next month, Rafael Nadal is reportedly pondering how much more he wants to play this season,

The 33-year-old who outlasted Russian young gun Daniil Medvedev in five sets at the weekend to win the trophy at Flushing Meadows, says his calendar will depend on how his body pulls up over the next days,

He is already due in Geneva next weekend for the Laver Cup team event, which should not be too much of a strain as he plays on the side led by Roger Federer.

But the 19-time Grand Slam champion Spaniard looks to be cutting back on his autumn Asian swing events, with a possible appearance in Shanghai planed for mid-October.

He also has the wedding with long-time girlfriend Maria Francisca Perello set for that month also.

But complicating his life is a commitment to play in the new-look Davis Cup, a date he would find tough to back away from as the Spanish-run event set for Madrid in the last week of November has made him the face of the competition.

“I haven’t got to speak to my team yet but I hope to have a conversation soon. Anyway, to decide my schedule I have to see the way my body reacts,”

he told local media on his home island of Mallorca.

“The next thing, I don’t know,” he said. “We will fix the priorities for the rest of the year and also looking at the next one. The Tour Finals (in London) obviously, and Asia is to be decided. “

The ATP No. 2 has also pencilled in the Paris Bercy Masters in early November and will wait until the last moment to decide if he bothers travelling to Asia.