Rafa to swing club – not racquet – with Spanish pros 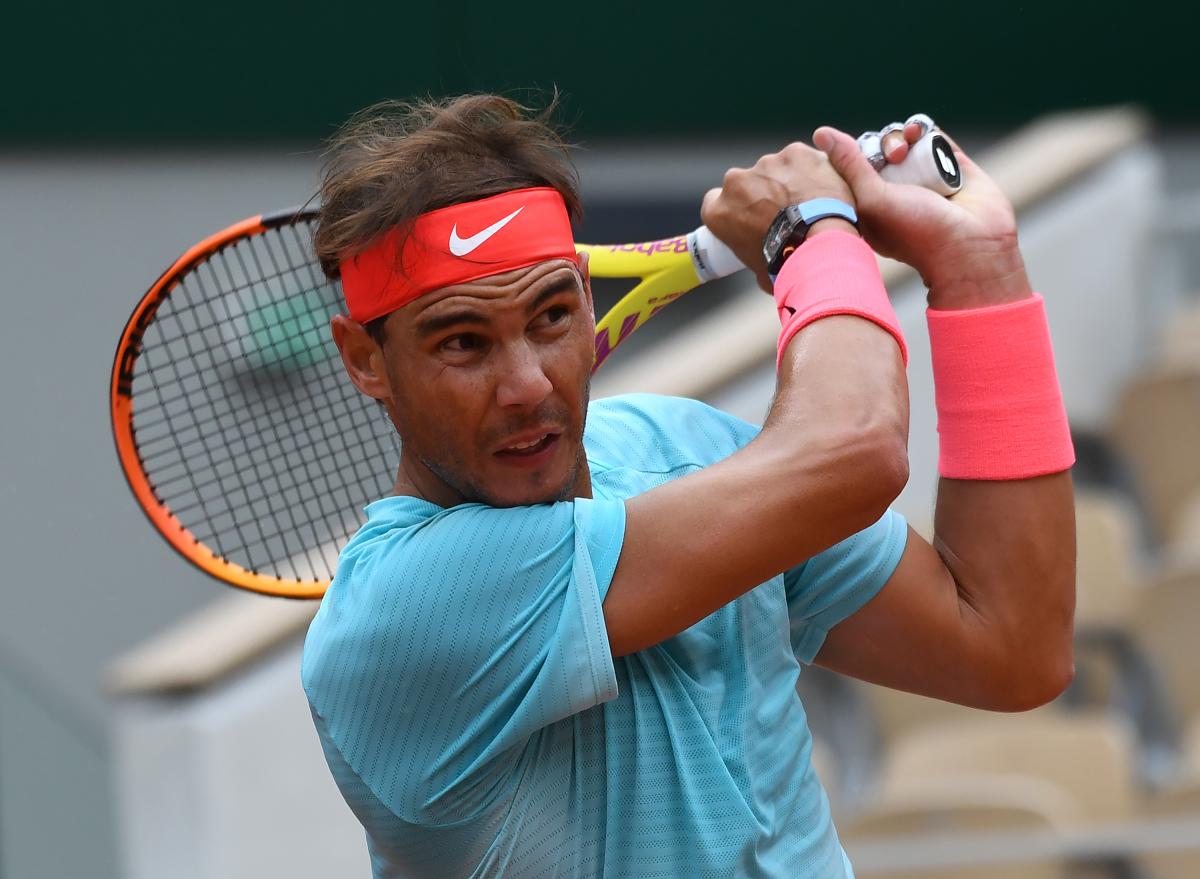 Rafael Nadal will mix it on the course with pro golfers this weekend at the Balearic Golf Championships on his native island of Mallorca.

The 13-time French Open tennis champion will dive headlong into his second favourite sporting pastime, according to Spanish media.

The 34-year-old is particularly handy with the clubs, boasting a handicap of 0.3; the 60-player tournament field includes 23 professionals and 37 amateurs.

Nadal, who plays golf as much as possible during the March Masters 1000 at Indian Wells in the Californian desert, has competed with professionals as recently as last weekend. He finished second at a minor event in Calvia, near the island capital of Palma.

After his golf outing, Nadal should head back to Paris next week for the start of the Bercy Masters 1000.

The links competition at the Maioris course will comprise 54 holes and run for three days and will count for a player’s world amateur ranking.