Rafa to go coachless in Australia; Moya remains in Spain 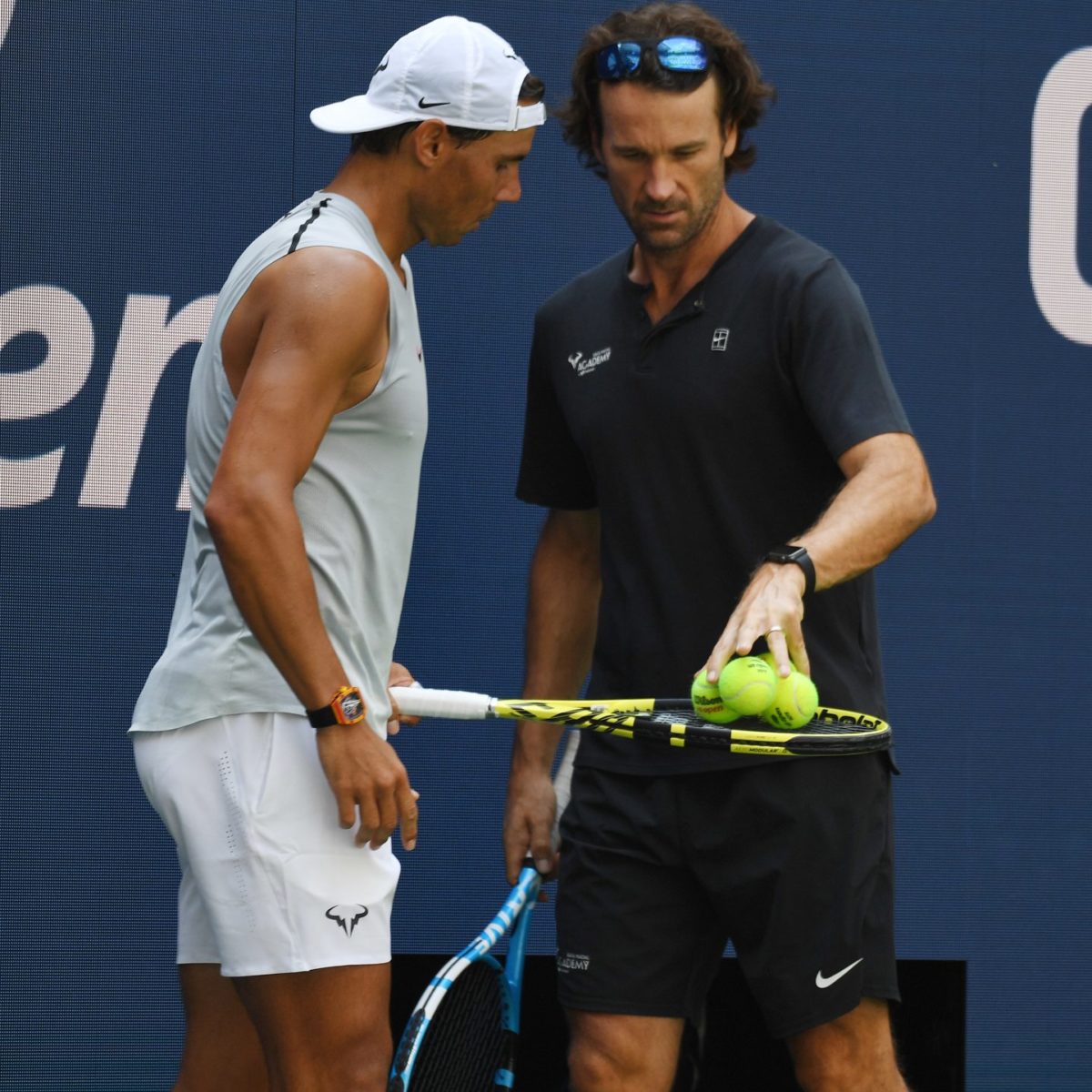 Rafael Nadal will travel to Australia this week with a skeleton crew after coach Carlos Moya said he will not make the trip.

Former No. 1 “Charley” posted his decision on social media:

“After talking with Rafa we have decided that I will not travel to Melbourne with the team.

“This year I will have to see him from home since it is time to be in family, parents and children due to the delicate situation that Spain is going through with the coronavirus.

“Good luck to the team,” added the 44-year-old who will pick up with his world No. 2 friend and fellow Mallorcan islander in March after the return from Australia.

The Open, with a delayed February 8 start, will require all players and support personnel to serve Melbourne hotel-room isolation for 14 days, with five hours per day allowed out of confinement for training, physio and meals at the tennis venue.

Nadal’s case will be slightly different, with the Spaniard due to play an exhibition on January 29 in Adelaide as Melbourne’s Victoria government “compensates” neighboring South Australia for accepting 50 players and staff for quarantine.

Reports that Adelaide’s lockdown scenario will be less onerous on players including Serena Williams, Novak Djokovic and Dominic Thiem – among eight set for the exhibition – have sparked some outrage among rank and file competitors.

While Melbourne “detainees” must stay for 19 hours in rooms, reports indicated that their Adelaide counterparts will have use of their hotel gym and other onsite amenities which do not require leaving the quarantined premises.