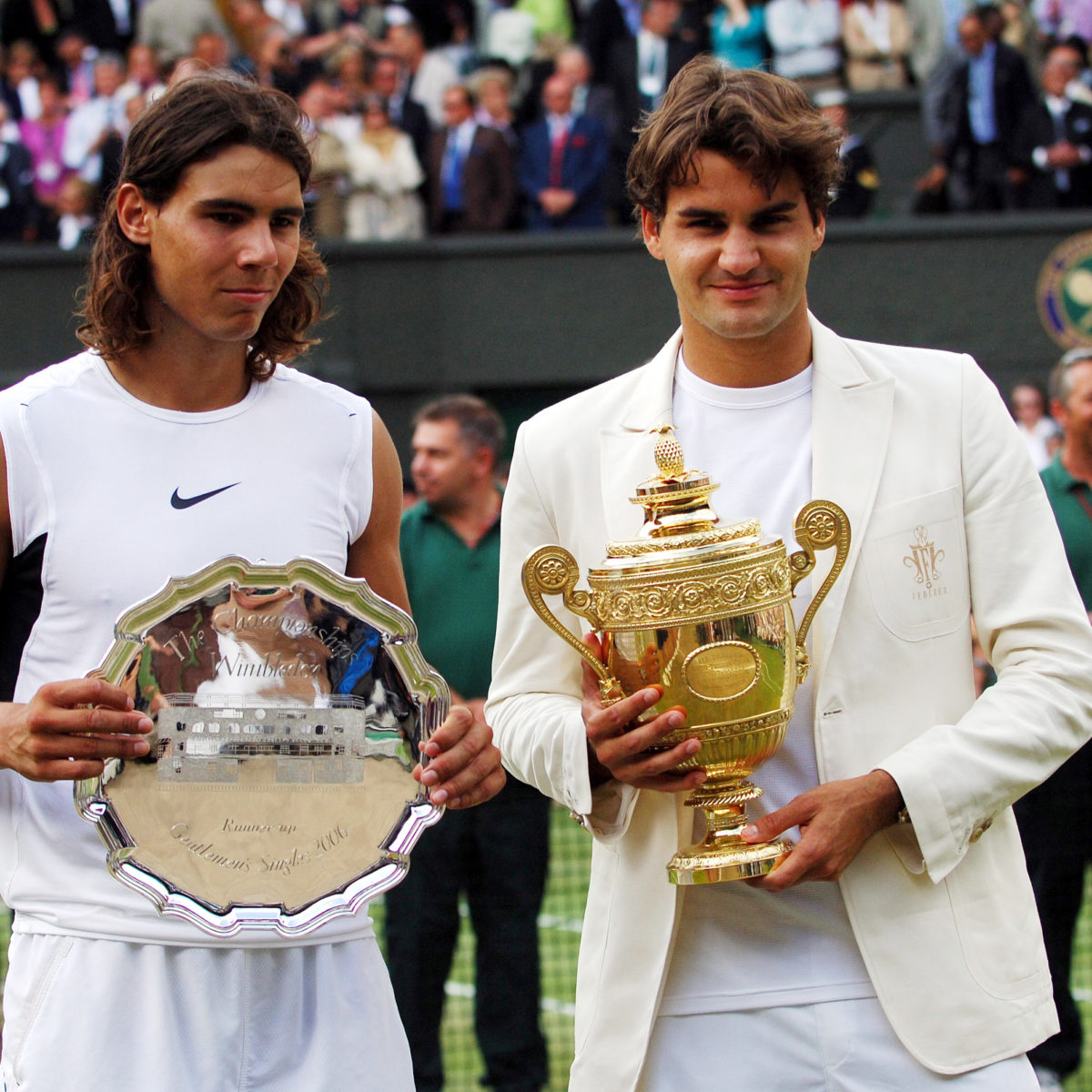 Rafael Nadal on Thursday issued an emotional farewell to longtime rival and friend Roger Federer as the Swiss announced his imminent retirement from tennis.

The top pair who dominated the Tour for a decade and a half at the height of their powers, faced off 40 times and will play for the Europe side at the Laver Cup in London next weekend.

Of that number, 36 were played in finals or semis of tournaments; their first meeting came in 2004 in the Miami third round- their most recent was the Wimbledon semi-finals three years ago.

“I wish this day would have never come. It’s a sad day for me personally and for sports around the world,” the 36-year-old Nadal posted on Twitter shortly after Federer’s retirement bombshell hit the wires.

“It’s been a pleasure but also an honour and privilege to share all these years with you, living so many amazing moments on and off the court.”.

“We will have many more moments to share together in the future, there are still lots of things to do together, we know that.

“For now, I truly wish you all the happiness with your wife, Mirka, your kids, your family and enjoy what’s ahead of you. I’ll see you in London at the Laver Cup.”

Main photo:- Roger Federer and Rafa Nadal meet in a Wimbledon Final for the first time in 2006 – by Tim Parker Fotosports International