Rafa skips Shanghai due to wrist injury, perhaps to tie the knot? 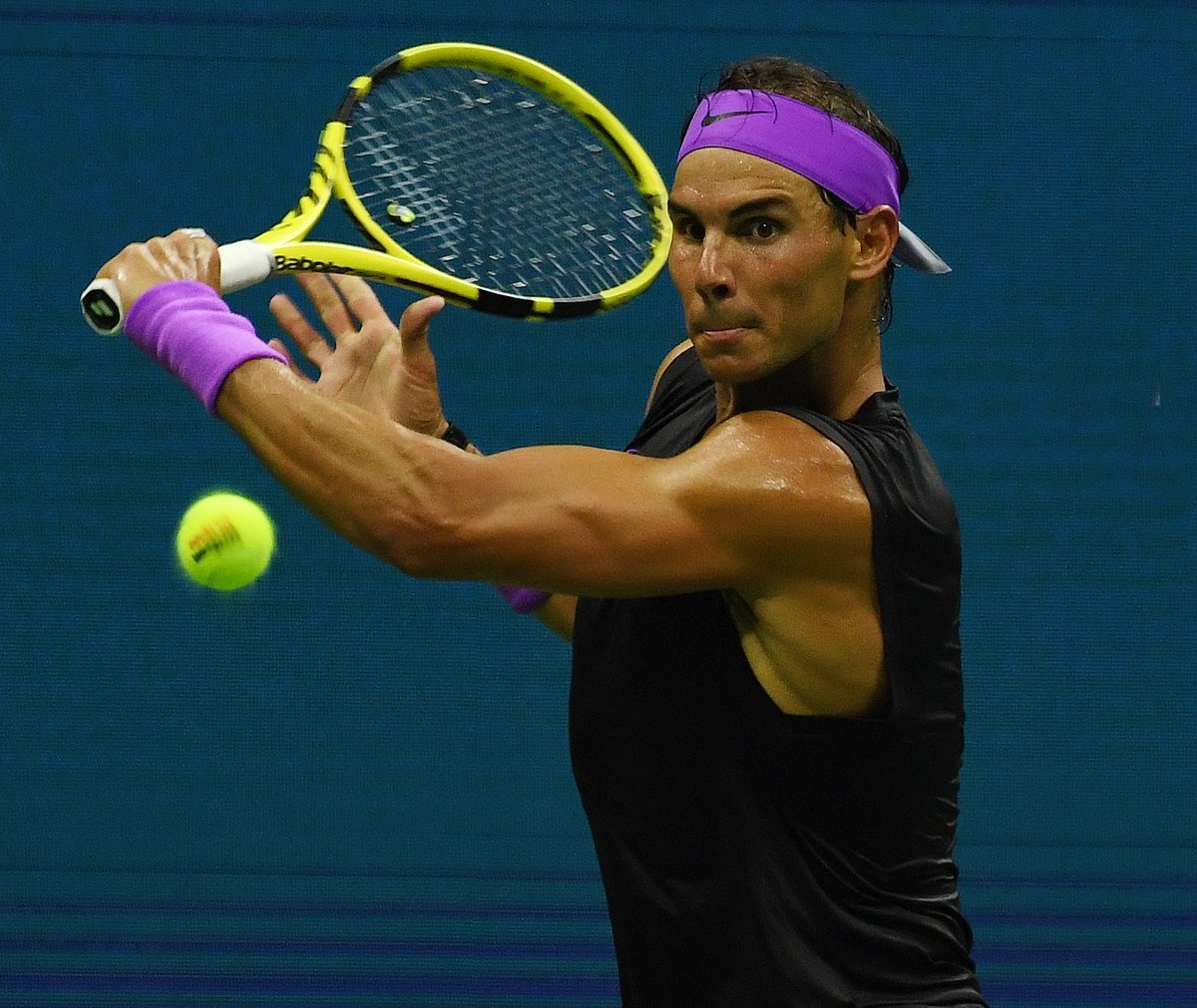 Rafael Nadal will skip next week’s Shanghai Masters, with the world No. 2 blaming a wrist injury for his failure to fly from Europe for the last tournament of the autumn Asian swing.

TD Michael Luevano said he received a message overnight from Nadal, explaining his pullout decision. Nadal last played the event in 2017, losing the final to Federer.

World No.2 and 19-time major winner Rafa Nadal has unfortunately announced that he must withdraw from the 2019 Rolex Shanghai Masters due to injury.

“Hi all, I am very sad to announce that I won’t be able to play in Shanghai this year,” Nadal’s note read.

“It is the second year in a row (which he has missed) and in China I have great fans.

“I had an inflammation on my left wrist during the Laver Cup and I haven’t had the time to recover and practice to be ready for this amazing event. I hope to be back in Shanghai for the 2020 tournament.”

Added Luevano: “We will obviously miss not having Rafa here, he has been an incredible supporter of the tournament and of tennis in China.

“He gives so much when he is on the court and his toughness knows no bounds like in 2014 when he played the tournament while suffering appendicitis.

“We hope the left wrist mends fully and he is back on tour very soon, continuing to enthrall fans with his tennis.”

The absence of the US Open winner leaves Novak Djokovic and Roger Federer to take up the slack for local fans, many of whom show a god-like devotion to ATP players during the annual October stopover.

Nadal’s decision might have something to do with his reported marriage plans set for the next few weeks to his longtime Spanish girlfriend Xisca Perrello.