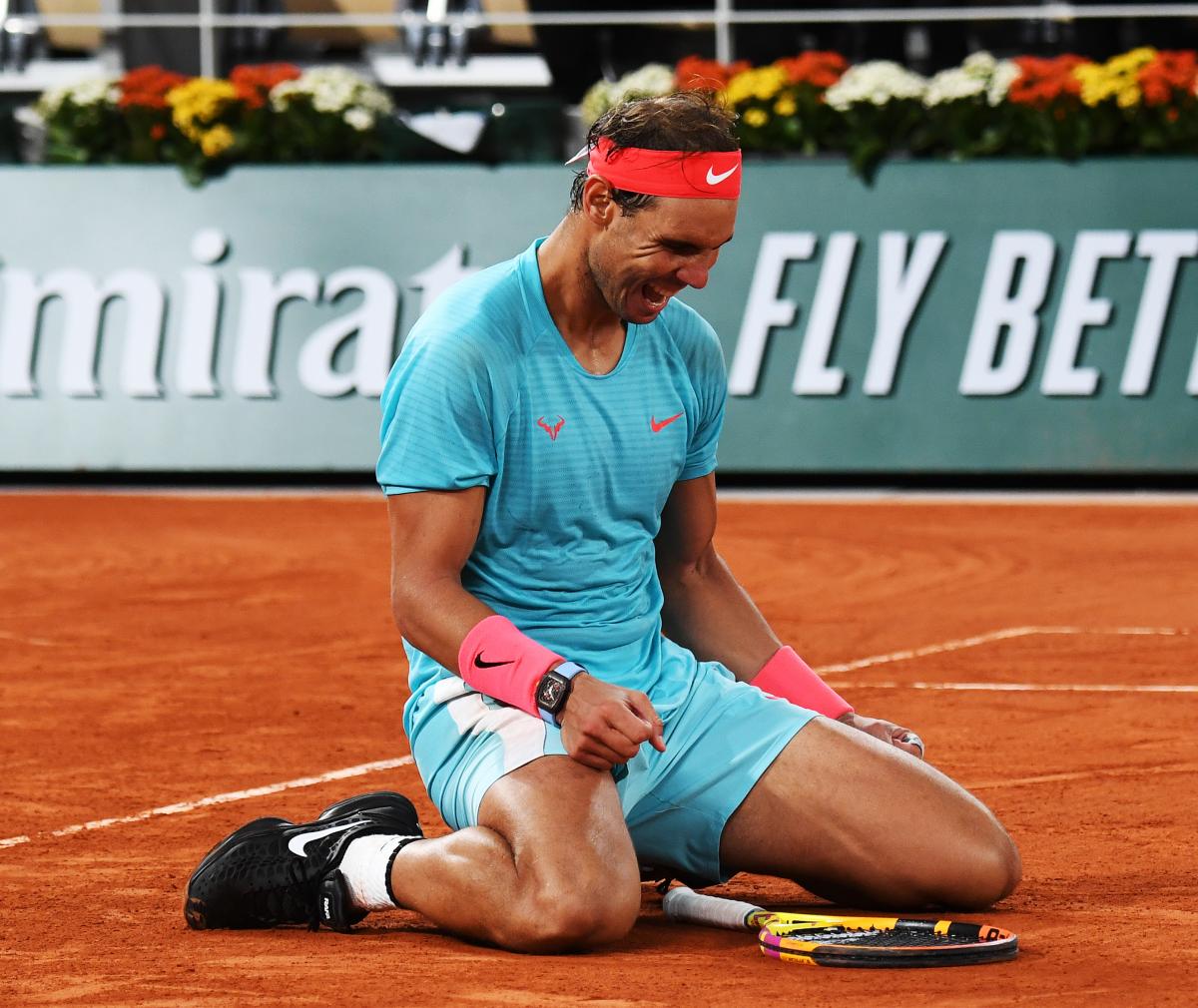 Former British No.1 Tim Henman says Rafa Nadal is the best he has ever seen after his victory in Paris.

“If I had to pick one player who will win the most Grand Slams it would still be Novak Djokovic. I look at his game, his physicality, he seems like he is in good shape,” Henman said.

“I think Rafa’s body has been a bit more beaten up with the problems with the knees he’s had. It’s amazing for Rafa to have matched Roger and got to 20 Grand Slam titles. To draw level on 20 is beyond even his own wildest dreams.

“When you look at the records of the three players, Federer, Djokovic and Nadal, it’s so difficult to comprehend it. Rafa talks about this court in Paris being a home away from home, he’s just had such incredible results.

“I think the overall consistency, but not missing tennis through injuries sometimes gets overlooked. The way they prepare, the way they train, their injury prevention so that they can continue to play at a high level is so impressive.

“They are not going to be around forever so it’s important for us to enjoy them while they are.”