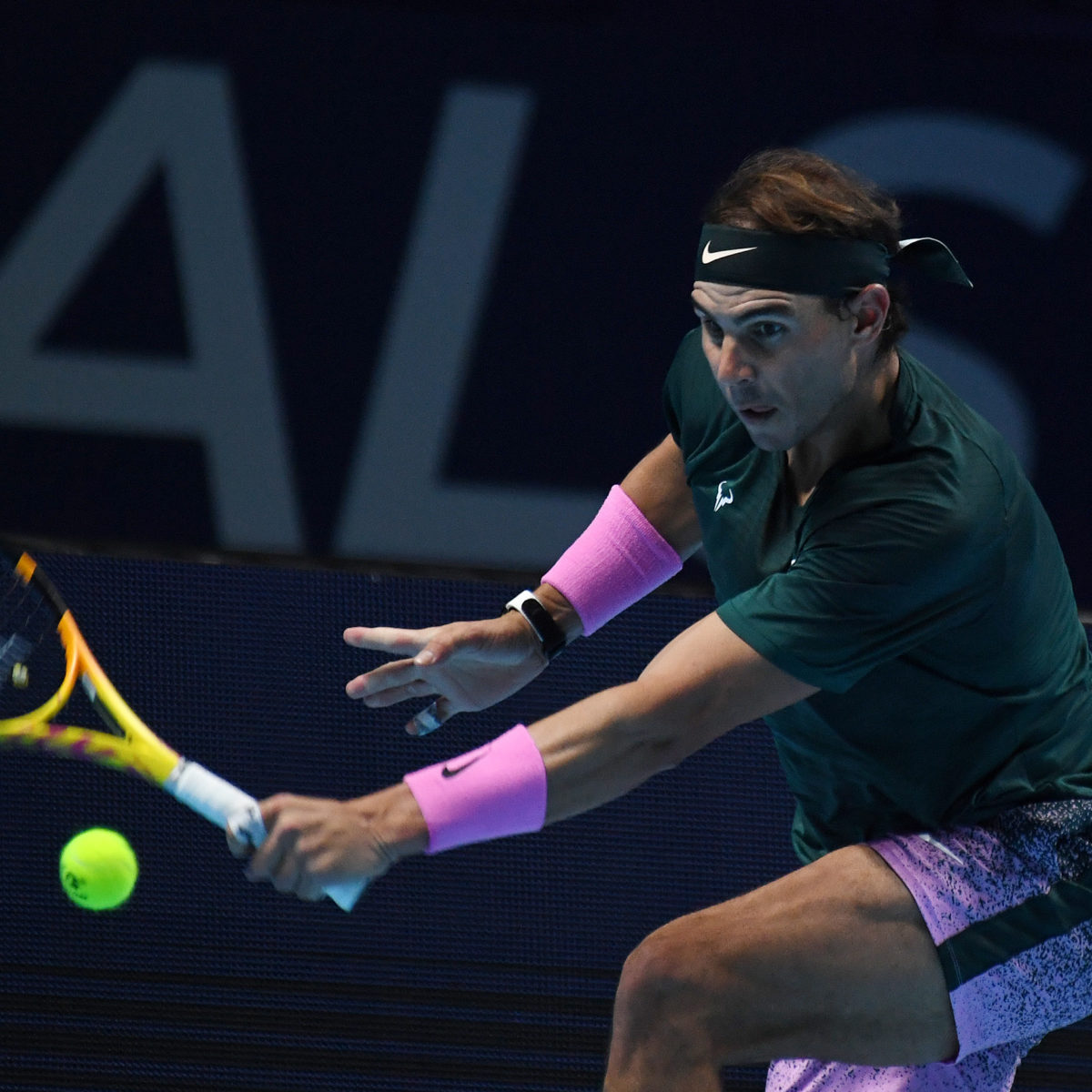 Rafa Nadal believes he can beat any player on any surface after his defeat to Dominic Thiem in the ATP Finals in London.

Nadal has been questioned in recent days that he is too reliant on one single surface for his success, something he has denied.

“I don’t want to pretend to be arrogant at all, because I am not,” Nadal said.

“But I really don’t need to show even to myself or to no one that if I am playing my best tennis, I think I can win in every surface and against any player.

“But I never won in the [ATP] Finals. That’s the real thing at the same time. So no problem about that. I know I have to play my best if I want to have chances.”

Nadal will need t beat Stefanos Tsitsipas next if he is to progress in the event.

And the world No.2 is confident he can achieve that.

“I’m happy with the way I played. I think my chances are bigger to have a good result now than five days ago, even if I lost today,” he said.

“I never won in the World Tour Finals. I have a match against Tsitsipas in two days. Gonna be another tough one.”