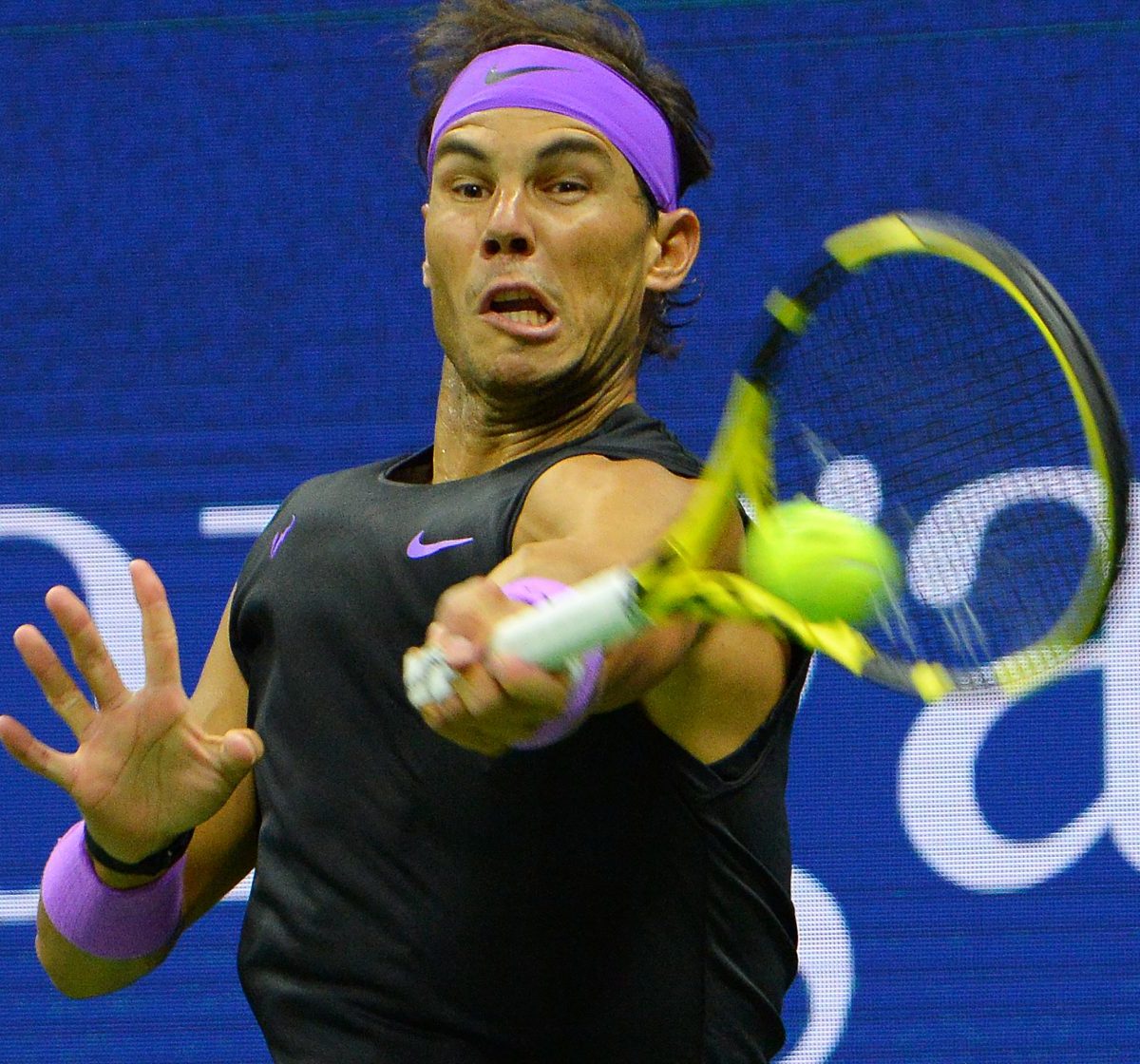 Rafael Nadal has dismissed rumours he doesn’t get along with Aussie firebrand Nick Kyrgios as untrue.

Nadal, 34, and Kyrgios, 25, have history of mind games and alleged grudges but Nadal told per Corriere della Sera there were no hard feelings between the two.

“They say I don’t get along with Kyrgios. That’s not true,” Nadal said.

“I once told him what I had to say and that was it. Truth is that I get tired to keep on grudges.

Nadal and Kyrgios have met eight times throughout their respective careers.

Kyrgios recently praised Nadal after the world No. 2 had beaten Novak Djokovic in the French Open final.

The Aussie said seeing Nadal lifting the title wasn’t something that he didn’t expect to see.

“I wasn’t surprised when I saw Rafa Nadal pretty much easing his way through the draw at the French Open,” Kyrgios said.

“That’s his backyard, he loves playing there and he has only lost two matches in his entire career.

“Honestly, in my opinion I don’t think we are going to see anything like that ever again.

“Somebody so dominant on a surface he’s right there with the greatest of all time.”